The biology of same-sex attraction seems to involve a host of genes. Dewald Kirsten/Shutterstock

What has been elusive is knowledge of what specific gene, or genes, are involved. A 1993 study found male sexual preference was influenced by a particular gene on the X chromosome, which the media naturally dubbed the “gay gene”. But a later study did not replicate this finding, and subsequent follow-ups yielded mixed results.

The problem was that these studies were too small to draw confident conclusions. There are millions of parts of our DNA that commonly differ between people. That means finding the genes associated with sexual preference is like finding a needle in a haystack.

So an international team of researchers, which I led, set out to tackle this problem. Our results are published today in Science.

Our approach was simple: brute force. All else being equal, the larger a study, the more confident we can be in the results. So instead of sampling a few hundred or a few thousand individuals – as in previous genetic studies on sexual preference – we used a sample of nearly half a million.

To obtain such a large sample, we used data that had been collected as part of much broader projects. These included DNA data and responses to questionnaires from participants in the UK (as part of the UK Biobank study) and the US (as part of data collected from customers of the commercial ancestry firm 23andMe who consented to answering research questions about sexuality).

The downside of using these huge data sets was that the studies were not specifically designed to find genes for sexual preference, so we were limited by the questions participants happened to have been asked about their sexual behaviour. For both UK Biobank and 23andMe, participants reported whether they had ever had a same-sex sexual partner.

A person’s DNA essentially consists of millions of letters of code, and the letters differ among different individuals. So, to make a complicated story short, the next step was to test at every DNA location whether one letter was more common in participants who reported any same-sex partners than in those who reported only opposite-sex partners.

Not one gene but many

What we found is that there is no one “gay gene” – instead, there are many, many genes that influence a person’s likelihood of having had same-sex partners.

Individually, each of these genes has only a very small effect, but their combined effect is substantial. We could be statistically confident about five specific DNA locations; we could also tell with high confidence that there are hundreds or thousands of other locations that also play a role, although we couldn’t pinpoint where they all are.

Some of the genes that we could be sure about gave us clues about the biological underpinnings of sexual preference. One of those genes, as well as being associated with same-sex sexual behaviour in men, was also associated with male pattern balding. It is also near a gene involved in sexual differentiation – the process of masculinisation and feminisation of biological males and females, respectively. Sex hormones are involved in both baldness and sexual differentiation, so our finding implies that sex hormones may be involved in sexual preference too.

Because of the complexity of the genetic influences, we cannot meaningfully predict a person’s sexual preference from their DNA – nor was this our aim.

Scientific findings are often complex, and it is easy for them to be misrepresented in the media. Sexual preference has a long history of controversy and public misunderstanding, so it is especially important to convey a nuanced and accurate picture of our results.

But people tend to want black-and-white answers about complex issues. Accordingly, people may react to our findings by saying either: “No gay gene? I guess it’s not genetic after all!” or “Many genes? I suppose sexual preference is genetically fixed!” Both of these interpretations are wrong.

Read more: Differences between men and women are more than the sum of their genes

Sexual preference is influenced by genes but not determined by them. Even genetically identical twins often have completely different sexual preferences. We have little idea, though, what the non-genetic influences are, and our results say nothing about this.

To answer further questions the public might have about the study, we created a website with answers to frequently asked questions, and an explanatory video. In developing this website we drew on feedback from LGBTQ outreach and advocacy groups, dozens of LGBTQ rights advocates and community members, and workshops arranged by Sense about Science where representatives of the public, activists, and researchers discussed the results of the study.

Brendan Zietsch receives funding from the Australian Research Council. He is senior author on the paper discussed. 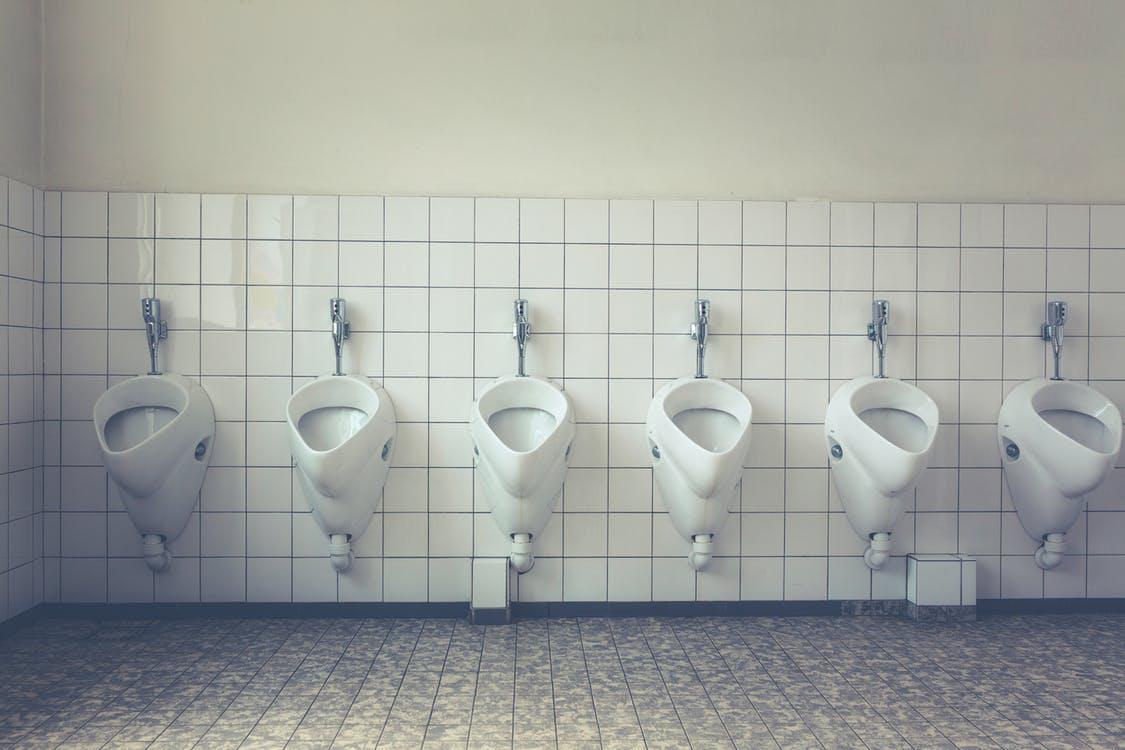 7 Effective Ways to Do Away with Blocked Toilets

Having to suffer through a blocked toilet is a bad experience. Carelessly pressing the flush after doing the deed and seeing the water clog and overflow is not a pleasant occurrence. The worst part ...

A wedding day is a day on which we celebrate love. What could be more beautiful than celebrating a day in which two people who love each other decide to spend their life together? It is a day of uni... 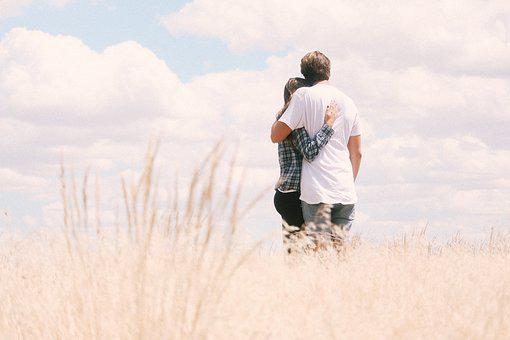 10 Dining Ideas for the Perfect Date

Are you searching for a way to impress someone? You might have discussed with your close friends about this as well. What did they tell you? A fancy dinner date with expensive gifts? This may sound ...

Time is one of the greatest enemies of every student and it’s simply inevitable. The main reason for it is a time limit assigned for every academic paper. It’s also known as a deadline. This res... 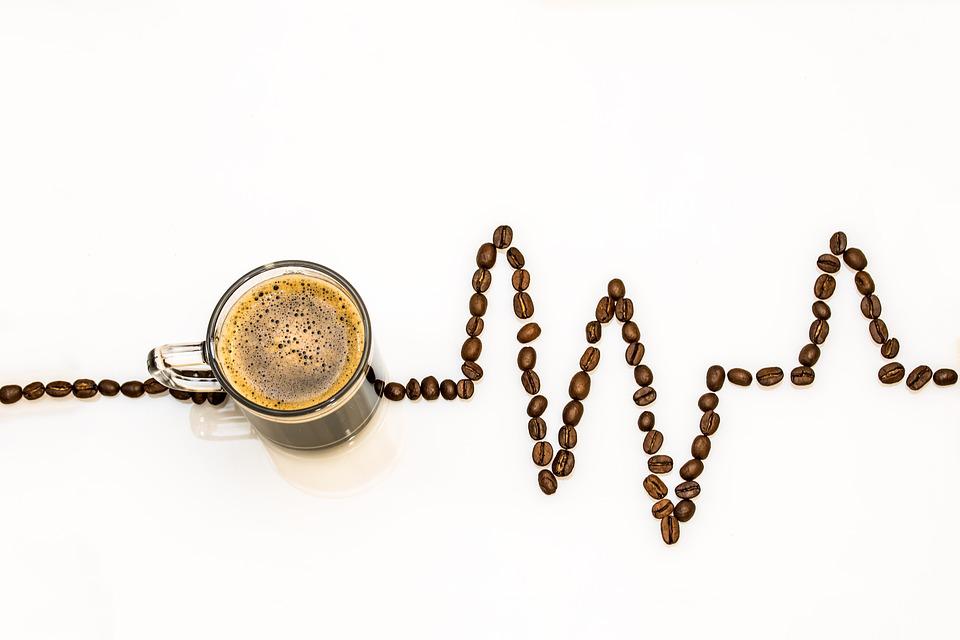 Working for long hours and forced to drink some energetic drink? But of course, you need to take care of several things. Concerned about health and other side effects, you may get while consuming en...

Glossy black cockatoo populations on Kangaroo Island have been decimated. But a few precious survivors remain. FlickrThat a billion animals may die as a result of this summer’s fires has horrifi...

A familiar place among the chaos: how schools can help students cope after the bushfires

School will start on a somewhat sombre note this year. Some schools will still be shrouded in smog from the bushfires. Some students will be grieving the loss of property, animals or even family and f...

Prisoner numbers in Australia have decreased, but we're not really sure why yet

Prison rates have stopped increasing for the first time in seven years. In fact, they've decreased by 1%. from www.shutterstock.comThe latest release of the Australian Bureau of Statistics Prisoners ...

Implosion is the most dramatic way of demolishing a building but it's also the most wasteful and hazardous. Luke Schmidt/ShutterstockWe are entering a new world where skyscrapers and other huge buildi...