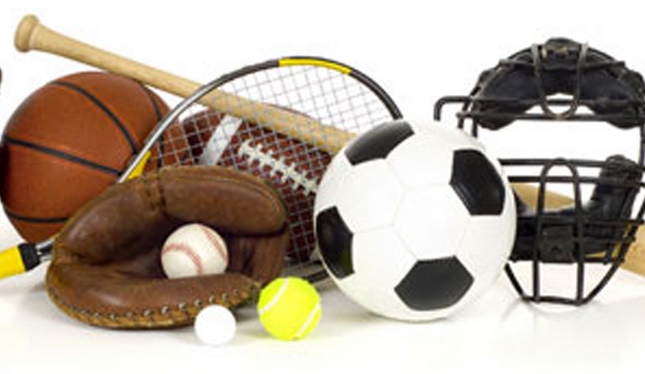 Every newspaper and broadcast television station has a sports section. If results and news about sportswomen and sportsmen were ever missing, there would be mass protests. That will never happen of course because sport is big business. Publishers make a lot of money from publishing the vast range of sporting results around the nation.

For many Australians, sport is a part of their daily lives. From a very young age, children are encouraged to participate in a number of sports and that often carries over to later life when a large percentage of the population play one or more sports competitively. Being competitive in nature, means that sports betting is very popular with Australian adults. There is an informal hunt always going on for the for the best betting apps in Australia as people want convenience. When they are watching first grade cricket matches each Summer, visitors at the ground and those watching online, bet on a wide range of outcomes. The best betting apps make it easy to join, offer the kindest odds and handle all transactions securely.

It is not easy to create a list of all the world class sports events that Australians bet on but you can be sure that the Australian Open tennis event held annually in Melbourne in January will be high up on every list. That major event is a part of the Grand Slam of Tennis and so the World's best players journey to Australia to compete over two weeks to become the Australian Open Champion. Australians like to bet on who will win matches, by what margin they will win a match and of course, which man and which woman will be the champions.

Soccer, Australian Rules Football, Rugby League and Rugby Union and the primary winter games. The each have a dedicated band of avid followers many of whom buy annual membership tickets and wear their favourite clubs sporting memorabilia.

Then there is horse racing. There are dozens of race meetings held each week in Australia. From the major tracks in the capital cities like Sydney and Melbourne to high class facilities in regional areas where the local turf clubs are a part of the community. It is not just the Melbourne Cup that attracts a lot of betting interest as thousands of people attend a race meeting each weekend and bet online, on apps and with on track book makers.

There is probably no part of Australia that does not hold a sporting event of some kind. Birdsville, the tiny one pub town in the Australian Outback, holds an annual race meeting that attracts up to 20,000 horse racing fans.