The Premier League 2020-2021 season has been one of the best and most entertaining editions of the competition for EPL fans worldwide. We saw some outrageous goals, remember Cavani? Or Salah? And we saw some of the best matches; Leicester thrashing Man City and Chelsea defeating Man City twice in the league was just a highlight. To top it off, fans got an all-English Champions League final.

The league was carved from the traditional Football League in 1992, which created a top-flight platform for the best clubs. Since 1992, we have seen various EPL winners like Blackburn Rovers, Manchester United, Arsenal, Chelsea, Manchester City, Liverpool, Leicester City.


How big will the Premier League 2021-2022 season be? Who will emerge to be the top scorer, and which club will lift the cup after 38 games? Our questions demand a detailed analysis.


Did you know that until November 2020, the top of the table was shared by six different teams? Yes, Tottenham was the sixth team to have occupied the first position in November.

The titleholders, Liverpool, were comfortably seated at the top in early January. However, a series of defeats in 2021 pushed them to 8th in March.


Chelsea and Tottenham endured a series of defeats following January 2021, leading to both the club’s managers being sacked. On the other hand, Arsenal, who were 15th earlier in 2020, managed to gain some points and finished 8th.

Man City picked form in late March and went on a 15-game unbeaten run, comfortably finishing at the top of the table and winning the league.


This means that Arsenal won’t play in Europe, a first since the 1994-1995 seasons. A big surprise was West Ham United finishing 6th; they will play in the Europa League along with Leicester City.


Now, the current season was played during the pandemic. The next season, we can hopefully see a return to the normal. The top 17 teams in the last season will be returning along with the newly promoted teams, Norwich City, Watford and Brentford. The inaugural game in English football is the Community Shield, scheduled on Saturday, August 7, 2021, between Manchester City and Leicester City. 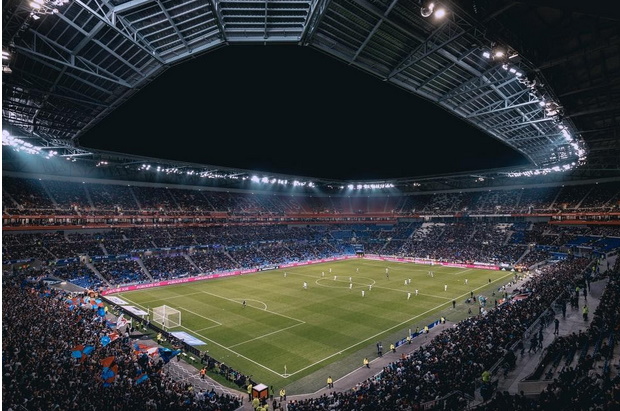 The Premier League will commence on Friday, August 13, 2021. The first game, Brentford v Arsenal. Following this, some of the notable fixtures are:

EPL fans can get a complete schedule via the official English Premier League website.


Every season, we have new players joining in. Some are fresh while some have been bought in from other clubs around the world. Some new players who will play in the next season of the Premier League:

Get a complete transfer report to know which players you can wager on in the next season.

Did you know Bendegúz Bolla is the fifth Hungarian player to play in England right now? The other four, Ádám Nagy, Dániel Gyollai, Dániel Csóka, and Bálint Demus play in lower divisions. Some of the other Hungarian players leaving their mark in English football are Zoltán Gera, Ádám Bogdán and Gábor Király.


Apart from them, several Hungarian sportspeople have played notably outside their home country. Sport in Hungary has produced some of the best international performers.


How can we miss out on football betting opportunities when the EPL 2021-2022 season is around the corner, right? Some of the predicted odds for the potential title winner are:

As we are on the topic of sports, let us not forget that the PDC World Matchplay 2021 final is just around the corner - July 25, 2021. The PDC World Darts Championship 2021-2022 will also commence in December and be held through January. Darts betting enthusiasts should not let this opportunity pass away.

Hungarian bettors can search for sportfogadás darts stratégiák online. Mightytips also leads to the best online casinos and platforms, offering some of the best welcome bonuses and odds for Hungarian players.


Although the threat of a third Covid-19 wave is looming, we hope that it doesn’t disrupt the English footballing seasons and our betting avenues remain intact. The 2021-2022 season will be packed with a lot of action; betting enthusiasts have the national league, European leagues and international fixtures to look forward to.

Adding to that, the PDC World Dart Championship will provide nail-biting thrills and attractive odds. Hungarian bettors, stay alert for the best opportunities.