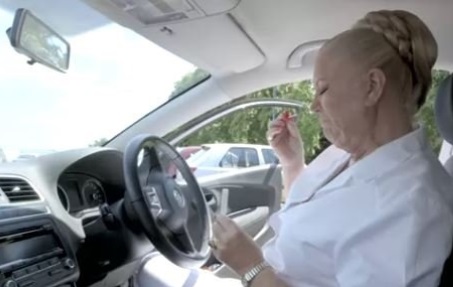 MICROBIOLOGY EXPERTS INVESTIGATE STATE OF THE NATION’S CAR HYGIENE
A QUARTER OF MOTORISTS (25%) WILL ONLY WASH THE INSIDE OF THEIR VEHICLE ONCE EVERY THREE MONTHS
NEARLY TWO THIRDS (60%) ADMIT THEY STILL EAT FOOD IN THEIR CAR DESPITE A HOST OF GERMS AND BACTERIA LURKING ON HANDBRAKES AND STEEERING WHEELS
THIS IS IN ADDITION TO INCIDENTS OF VOMITING (10%) AND PET ‘ACCIDENTS’ (7%)
FOOTWELLS, BOOT AND BACK SEATS ARE DESCRIBED AS DIRTIEST PARTS OF A CAR