Earth is seeing an unprecedented loss of species, which some ecologists are calling a sixth mass extinction. In May, a United Nations report warned that 1 million species are threatened by extinction. More recently, 571 plant species were declared extinct.

But extinctions have occurred for as long as life has existed on Earth. The important question is, has the rate of extinction increased? Our research, published today in Current Biology, found some plants have been going extinct up to 350 times faster than the historical average – with devastating consequences for unique species.

Measuring the rate of extinction

“How many species are going extinct” is not an easy question to answer. To start, accurate data on contemporary extinctions are lacking from most parts of the world. And species are not evenly distributed – for example, Madagascar is home to around 12,000 plant species, of which 80% are endemic (found nowhere else). England, meanwhile, is home to only 1,859 species, of which 75 (just 4%) are endemic.

Areas like Madagascar, which have exceptional rates of biodiversity at severe risk from human destruction, are called “hotspots”. Based purely on numbers, biodiversity hotspots are expected to lose more species to extinction than coldspots such as England.

But that doesn’t mean coldspots aren’t worth conserving – they tend to contain completely unique plants.

Unsurprisingly, we found hotspots to lose more species, faster, than coldspots. Agriculture and urbanisation were important drivers of plant extinctions in both hot- and coldspots, confirming the general belief that habitat destruction is the primary cause of most extinctions. Overall, herbaceous perennials such as grasses are particularly vulnerable to extinction.

However, coldspots stand to lose more uniqueness than hotspots. For example, seven coldspot extinctions led to the disappearance of seven genera, and in one instance, even a whole plant family. So clearly, coldspots also represent important reservoirs of unique biodiversity that need conservation.

So why are our estimates of plant extinction so low?

First, a lack of comprehensive data restricts inferences that can be made about modern extinctions. Second, plants are unique in – some of them live for an extraordinarily long time, and many can persist in low densities due to unique adaptations, such as being able to reproduce in the absence of partners.

Let’s consider a hypothetical situation where we only have five living individuals of Grandidier’s baobab (Adansonia grandidieri) left in the wild. These iconic trees of Madagascar are one of only nine living species of their genus and can live for hundreds of years. Therefore, a few individual trees may be able to “hang in there” (a situation commonly referred to as “extinction debt”) but will inevitably become extinct in the future.

Finally, declaring a plant extinct is challenging, simply because they’re often very difficult to spot, and we can’t be sure we’ve found the last living individuals. Indeed, a recent report found 431 plant species previously thought to be extinct have been rediscovered. So, real plant extinction rates and future extinctions are likely to far exceed current estimates.

There is no doubt that biodiversity loss, together with climate change, are some of the biggest challenges faced by humanity. Along with human-driven habitat destruction, the effects of climate change are expected to be particularly severe on plant biodiversity. Current estimates of plant extinctions are, without a doubt, gross underestimates.

However, the signs are crystal clear. If we were to condense the Earth’s 4.5-billion-year-old history into one calendar year, then life evolved somewhere in June, dinosaurs appeared somewhere around Christmas, and the Anthropocene starts within the last millisecond of New Year’s Eve. Modern plant extinction rates that exceed historical rates by hundreds of times over such a brief period will spell disaster for our planet’s future.

Florencia Yanelli receives funding from the Working for Water Programme (SA) and the Centre for Invasion Biology, Stellenbosch University (SA).

José María Iriondo Alegría and Marcel Rejmánek do not work for, consult, own shares in or receive funding from any company or organisation that would benefit from this article, and have disclosed no relevant affiliations beyond their academic appointment. 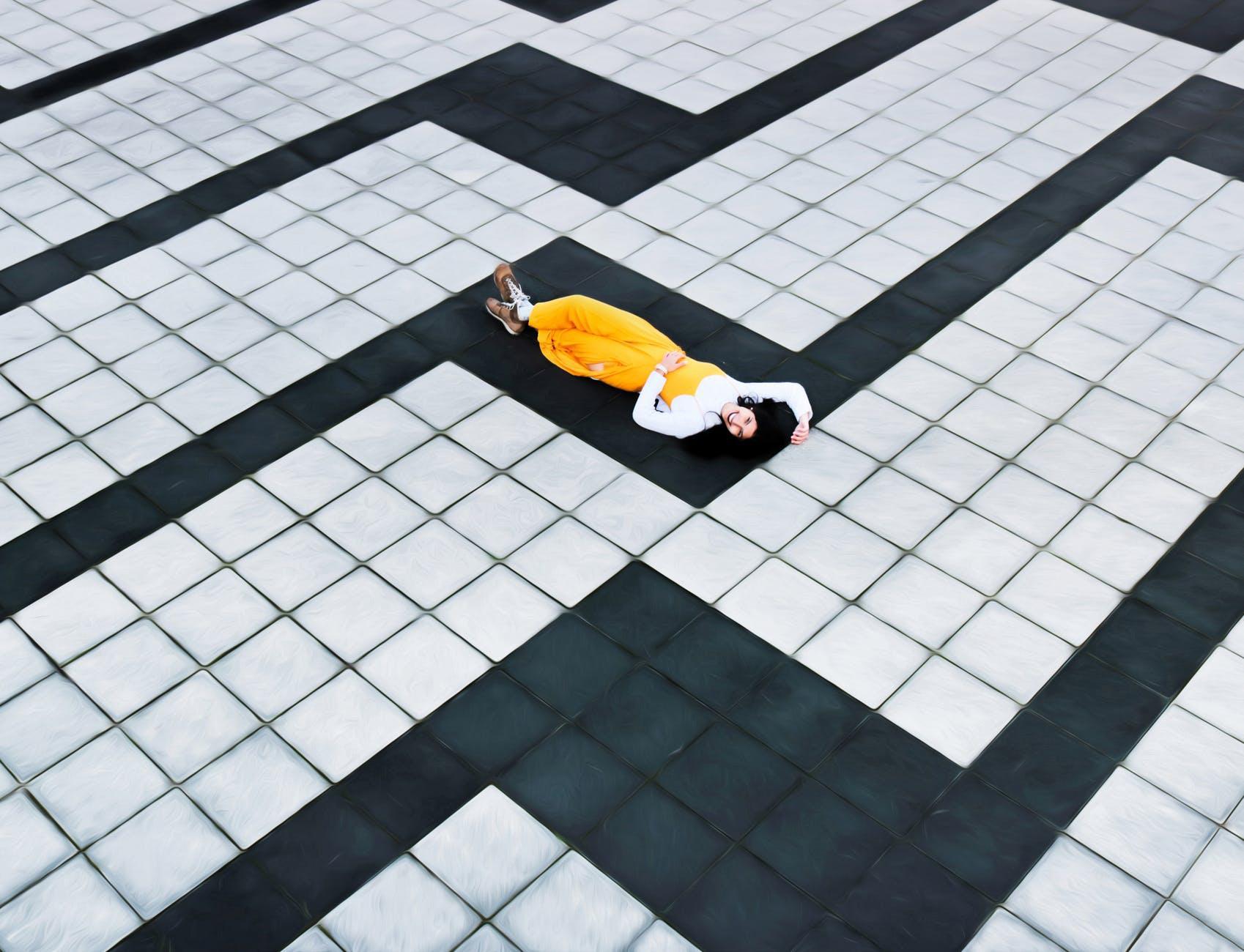 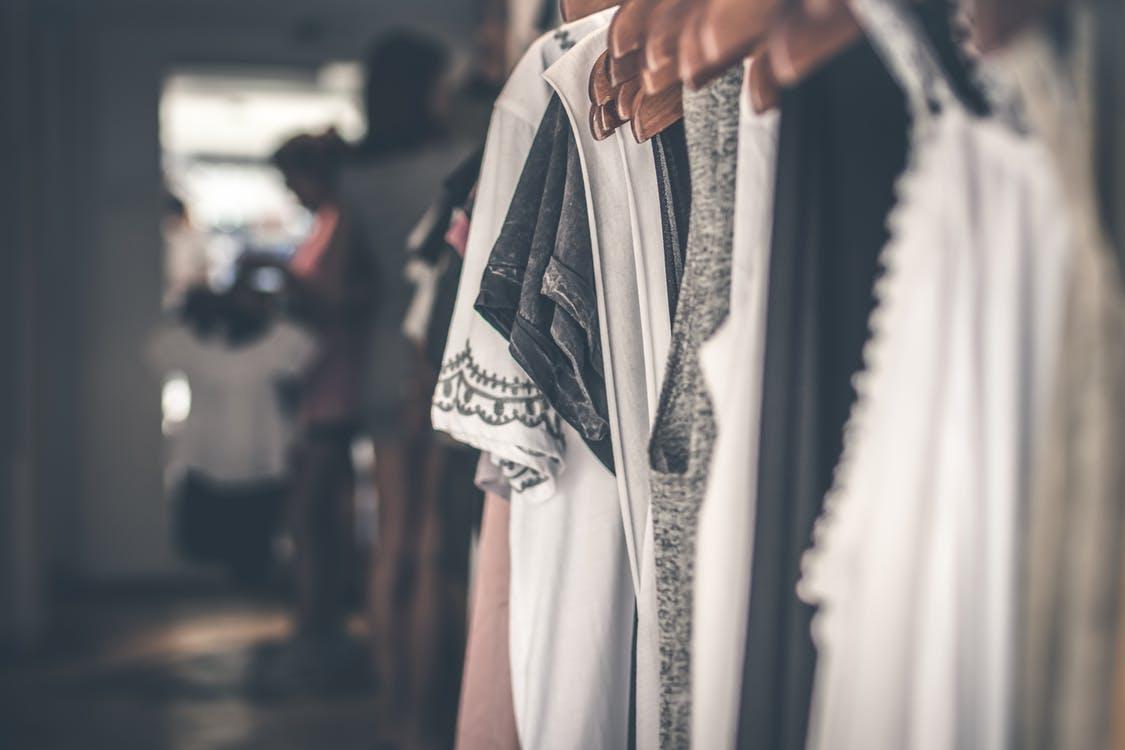 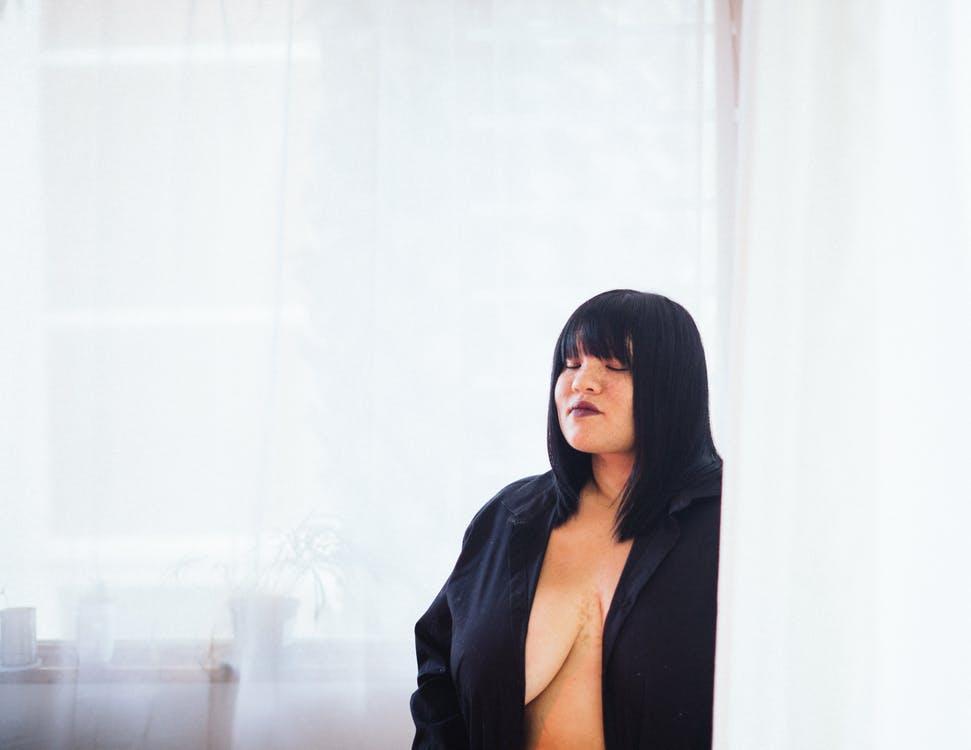 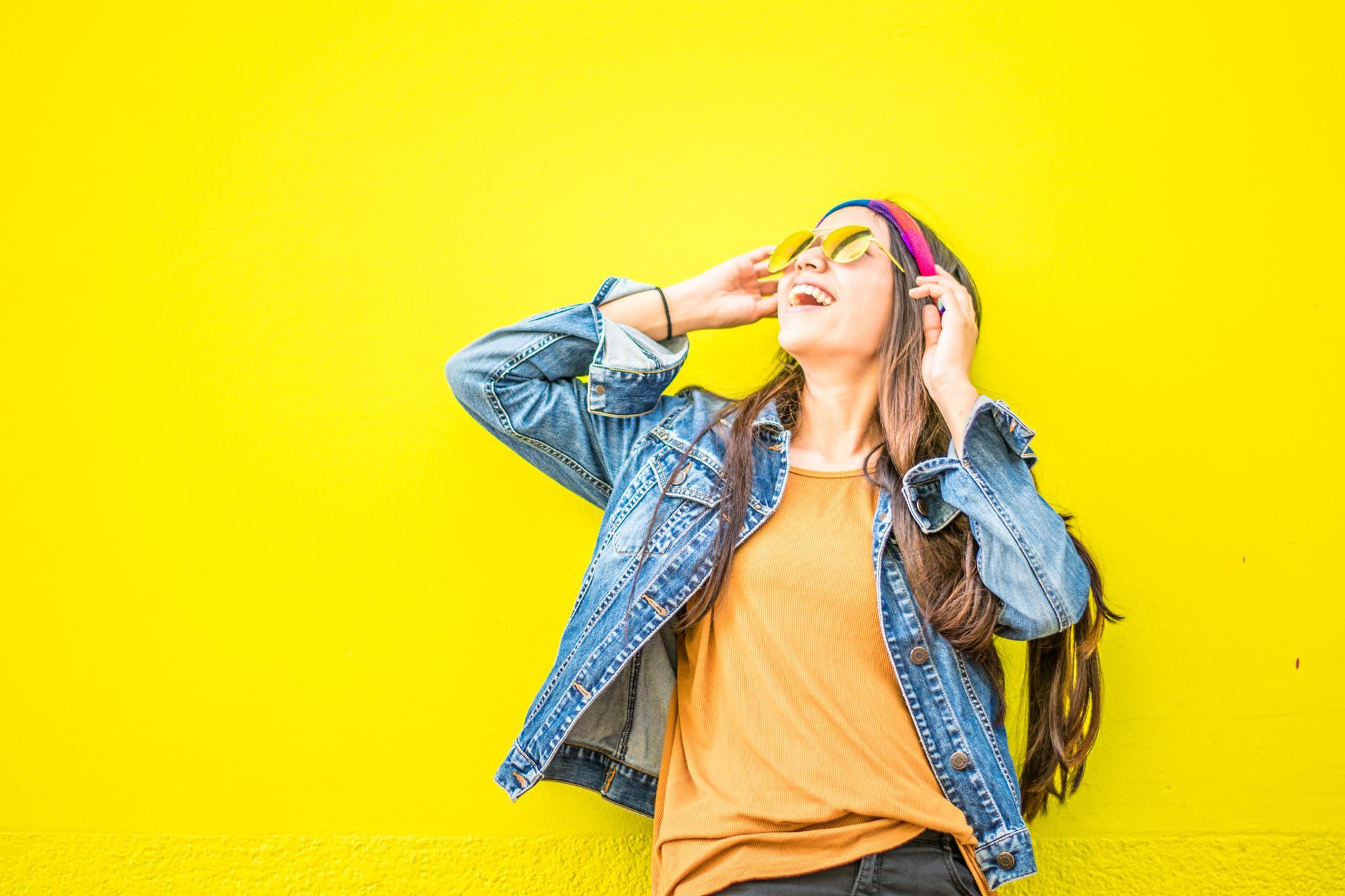 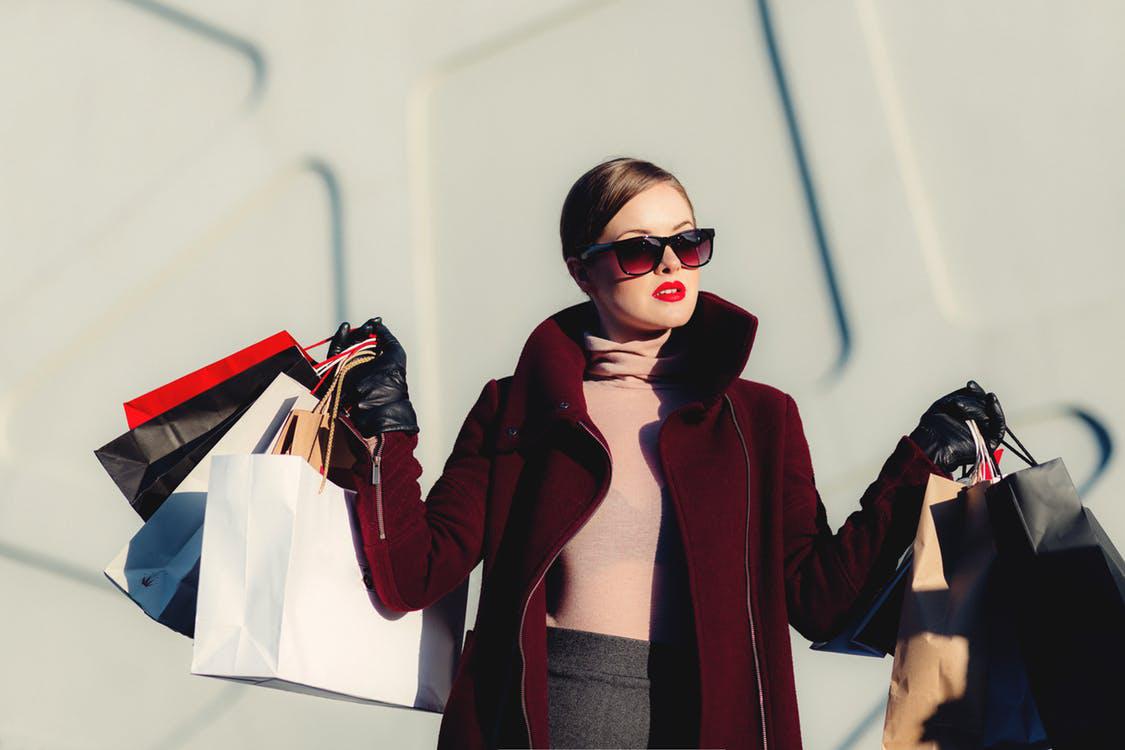