The trouble with looking for transactions 'consistent' with 'known' patterns 'indicative' of child exploitation payments to countries with 'known' risks is that countless legitimate payments exhibit similar features. www.shutterstock.com

The charges surrounding Westpac’s alleged 23 million breaches of anti-money laundering laws have been called “about as serious as it gets”. They include, in the words of Home Affairs Minister Peter Dutton, giving “a free pass to paedophiles”.

But the Westpac case obscures another serious issue: the anti-money laundering system’s compliance focus has a puny impact on crime, including child sex trafficking.

Symptomatic of a compliance culture measuring activity rather than results is the sheer number of Westpac’s alleged breaches.

The 23 million figure really involves a handful of different types of breach.

About 19.5 million alleged breaches involve what are known as “international funds transfer instructions” (IFTIs). These are arrangements between Westpac and overseas banks (known as correspondent banks) to process each others’ customer transactions. These must be reported to AUSTRAC within ten days, with funds origin details included in data passed on to other banks for processing.

AUSTRAC’s claim says Westpac reported 19,489,427 incoming and 10,771 outgoing transfer instructions late (often very late). It says another 10,521 were given to correspondent banks without information about the money’s origin.

Westpac’s alleged “free pass to paedophiles” isn’t about these millions of transactions. It’s about 3,057 transactions with 12 customers.

AUSTRAC expects transactions matching patterns known to have been used by criminals to be reported as “suspicious” (not necessarily criminal). AUSTRAC says the relevant transfers were made to countries with known risks, consistent with known patterns indicative of child exploitation. Average payments for the 12 customers were between A$43 and A$333. One customer, with ten payments totalling A$2,612, had a prior conviction.

Westpac shirking its reporting responsibilities is bad, obviously. But the context is also important. Consider the sheer number of reports banks are expected to file automatically with the number of reports involving suspicious transactions, and the number leading to actual arrests and convictions.

In 2018, according to AUSTRACs annual report, 155 million transfer instructions and 246,458 suspicious matter reports were filed (the latter is a fraction of millions of alerts initially raised by banks’ systems and staff).

According to its annual report, this led AUSTRAC’s joint taskforce with Australian law-enforcement agencies to arrest ten people over alleged criminal activities relating to 163 bank transactions.

AUSTRAC’s Fintel Alliance with public and private sector agencies (including Westpac) also contributed to 73 arrests, with 35 victims saved or protected from child exploitation.

This is not an exhaustive account of AUSTRAC’s successes, because it also helps investigations by other agencies in Australia and overseas, but it indicates the tiny proportion of reported transactions leading to arrests.

Don’t get me wrong. The system catches some criminals. That’s a good thing. But very little of the vast amounts of data generated points to crime. Sure, it can be said that if Westpac reported on time, more crime might have been found. (And hindsight and a multi-million litigation budget makes it easier afterwards). But it’s a big ‘might’. If Westpac had filed everything on time, it would still have been like searching for a proverbial needle in a continent of haystacks.

Read more: The global war on money laundering is a failed experiment

Overall, there’s almost no impact on crime. As I’ve noted previously, in 2011 the United Nations estimated just 0.2% of the global proceeds of crime were seized by anti-money laundering efforts. My update of the UN’s estimate (not yet published) suggests the figure might be 0.1% or less. Other research, albeit with poor data, suggests Australia’s recovery rate might be 0.38%.

The bottom line is simple, if stark. The modern anti-money laundering experiment finds some criminals but is terrible at finding enough to have any real impact on crime. Banks are a much easier target for regulators.

The trouble with looking for transactions that can be ticked off against regulatory checklists is that countless legitimate payments exhibit similar features.

It also means banks have little incentive to figure out better ways to find the “needles”, because they still must deliver the whole field of haystacks or face serious consequences not reporting everything “consistent” with “known” patterns “indicative” of payment to “known” risk countries.

Law enforcement has always been focused on crime, but the overlay of modern anti-money laundering regulations rewards compliance, and punishes non-compliance. Catching criminals features more in well-meaning intent and rhetoric than system design.

My specialty is policy effectiveness and outcomes. This means not just asking if we have rules, or if firms comply. We need to ask if the rules work. When “success” is measured by compliance activity and notching up record penalties against banks, we’re stuck with lousy results.

We might see justice for some people and discomfit for banks, but the real tragedy is the harm we fail to stop: almost all of it.

Right now the system penalises banks for not ticking boxes that scarcely prevent crime. We need to stop mostly focusing on the “known” patterns of crime and think more about the 99.9% “unknown” zone where most criminals actually operate.

Ronald F Pol does not work for, consult, own shares in or receive funding from any company or organization that would benefit from this article, and has disclosed no relevant affiliations beyond their academic appointment. 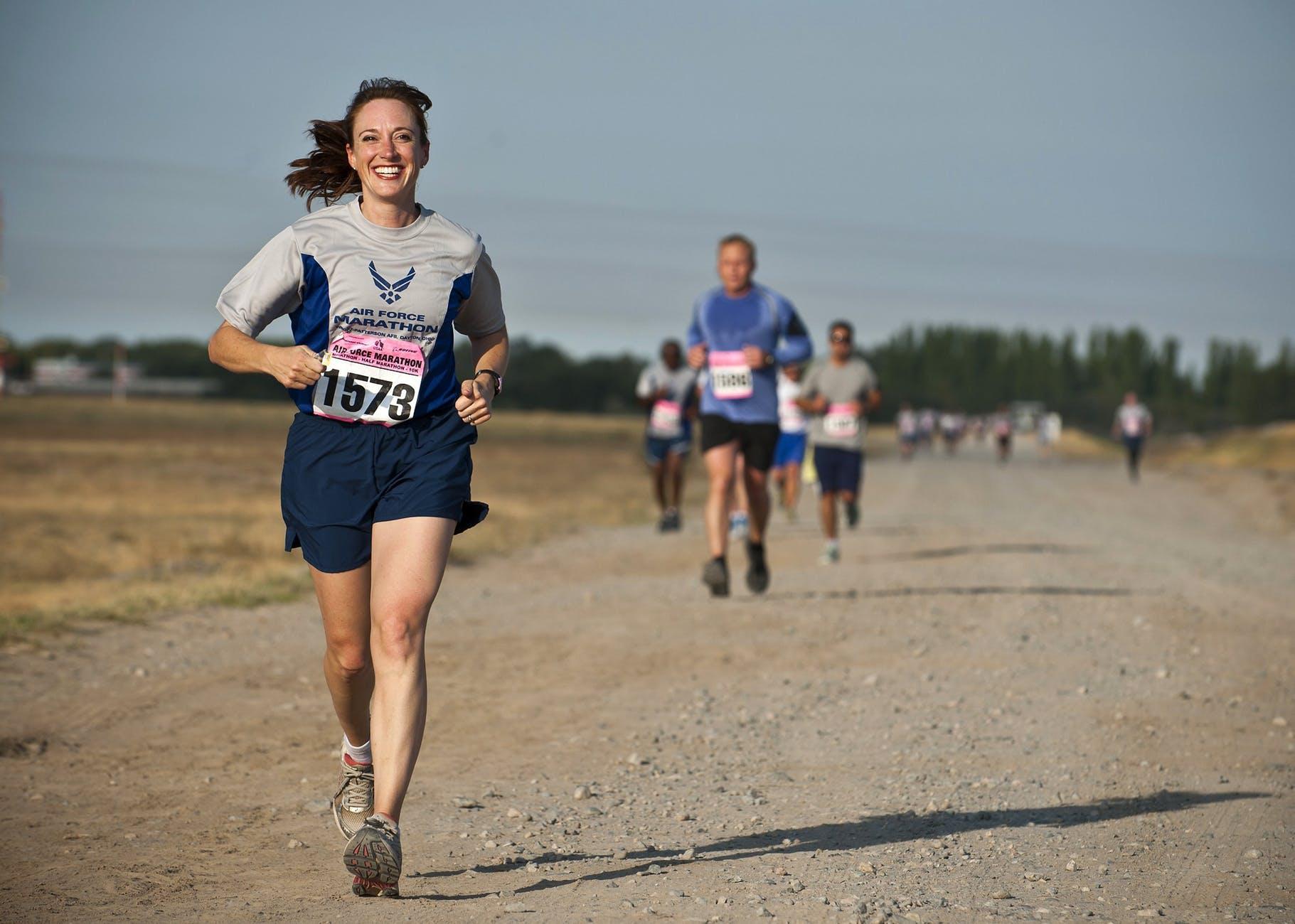 Running is a lot more than just exercise. It is, in fact, a commitment to yourself. It allows the use of your body’s physical energies to their optimal potential. It is a great stress-busting stra... 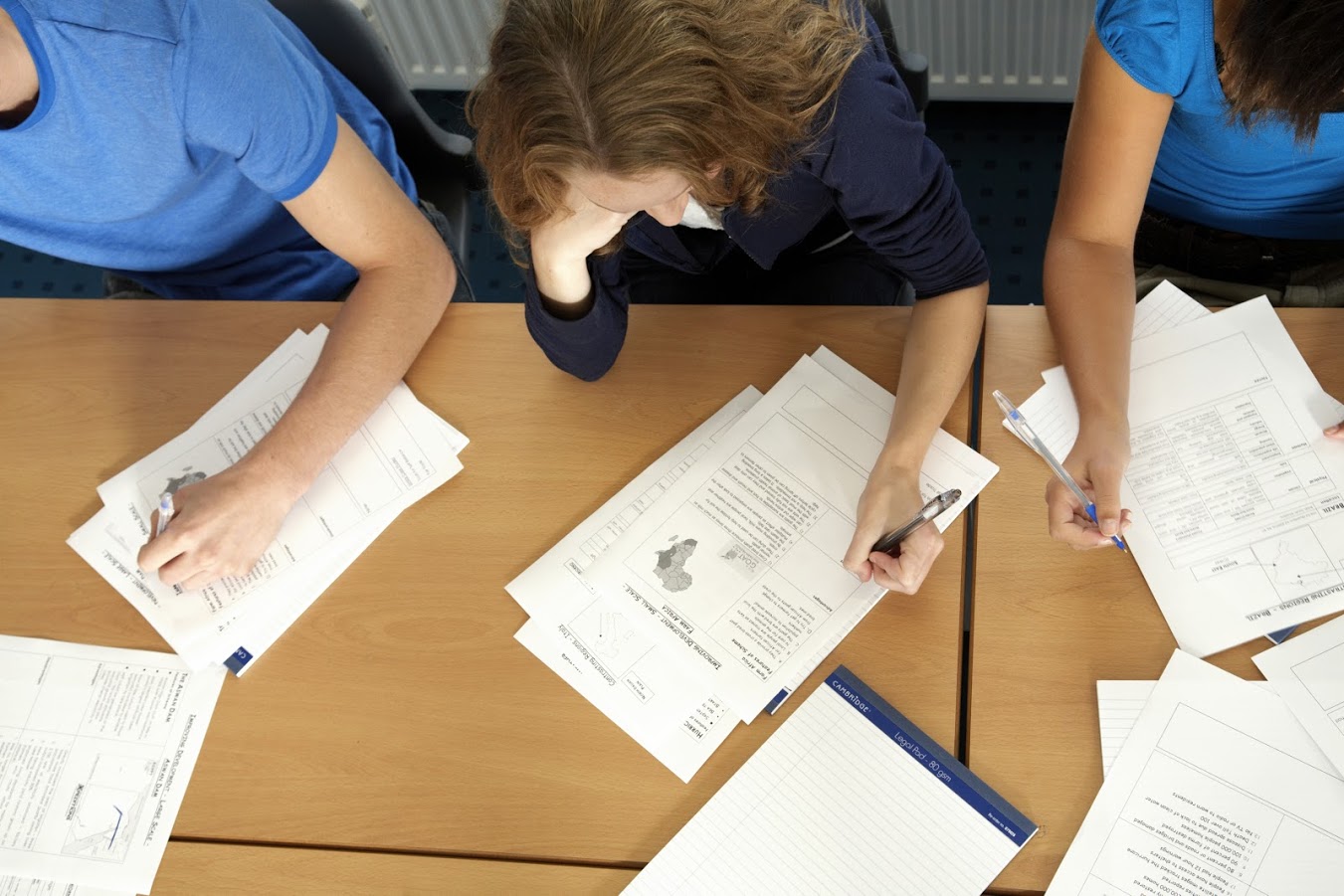 Items That You Should Absolutely Buy For Your Home Office

Working from a home office is an amazing idea because it offers immense convenience and saves you dollars as well. At the same time, there are some challenges that you may come across. It can get to... 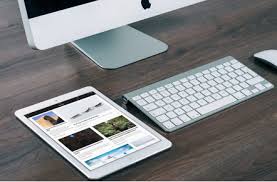 What is Search Engine Optimization?

Search engine optimization (SEO) is the technique or process of achieving higher positions on search engines such as Google, Bing, etc. for particular keywords. When someone searches a specific p... 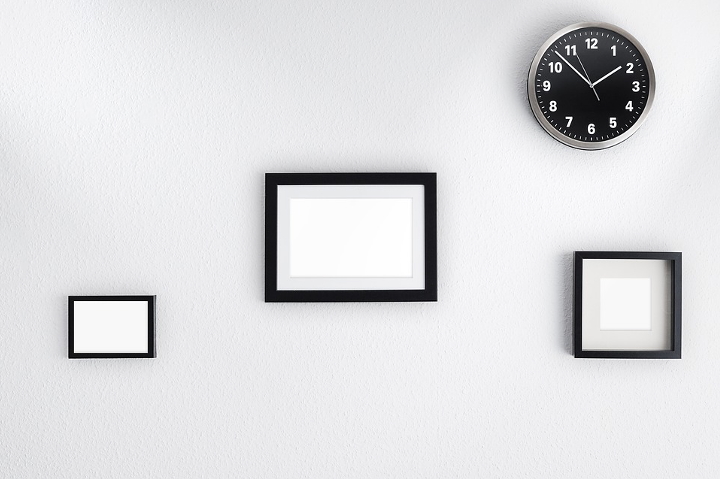 Wall clocks have made a big comeback in recent years and are evident in even the most modern of homes. They can be stylish, depending on the design you choose and the décor. But what constitutes a...

Prime Minister Scott Morrison has asked his department to probe whether Bridget McKenzie was in breach of ministerial standards in her handling of the sports grants program. Mick Tsikas/AAPPrime Minis...

Friday essay: this grandmother tree connects me to Country. I cried when I saw her burned

“Will it grow back Mum?” Younger family members want reassurance at Colo Heights, among the blackened trees and loose soil. Author providedAboriginal and Torres Strait Islander readers a...

Australia's bushfire smoke is lapping the globe, and the law is too lame to catch it

Smoke form Australia's bushfires could be seen from space. But who should be held to account for the problem? NASA EARTH OBSERVATORYSmoke from Australia’s bushfires has travelled far beyond its ...

Two new studies have found a link between having antibiotics as a baby and an increased risk of obesity in childhood. From shutterstock.comAustralian children have one of the highest rates of antibiot...