Scientists are excited they've found potential new antibiotics – in us. from www.shutterstock.com.au

Alexander Fleming discovered penicillin in 1928 and revolutionised the treatment of bacterial infections. Ever since then we have been searching for new antibiotics to address the myriad of infections humans encounter and the growing risk of resistance to them.

Researchers have now found a bacterium in the human nose that produces an antibacterial product called lugdunin, which is able to suppress the common human pathogen Staphyloccocus aureus (commonly known as “Golden Staph”). This discovery marks a new frontier in the discovery of potentially useful antibiotics as the researchers found it in our own bodies.

Where antibiotics come from

Traditionally, antibiotics were sought in nature. This was based on the premise that all things on earth — plants, soil, people, animals — are teeming with microbes that compete fiercely to survive. Trying to keep one another in check, the microbes secrete biological weapons: antibiotics.

Serendipitously, and based on this principle, Alexander Fleming recognised the mould Penicillium chrysogenum produced penicillin when he noticed it inhibited the growth of common bacteria. The mould that gave us penicillin.Engineering at Cambridge/Flickr, CC BY

In the second world war, many wound infections were treated with a newly discovered antibiotic called tyrothricin, which was isolated from another organism, Bacillus brevis. This was the first time researchers had turned to soil organisms to seek sources of new antibiotics.

A group of bacteria called actinomycetes was the source of almost half of the early antibacterial compounds found in nature. It is responsible for many of the commonly used antibiotics such as streptomycin (still occasionally used to treat tuberculosis), tetracyclines (still a first-line antibiotic used in treating pneumonia in Australia), chloromycetin (used as ear drops to treat ear infections) and the macrolide family, which includes common antibiotics such as azithromycin and clarithromycin (used to treat many common ailments such as stomach ulcers and chest and sinus infections).

In nature, antibiotics have been sourced from other bacteria, fungi, algae, lichens, plants and even some animals which use antibiotics to prevent bacteria from colonising the surrounding environment or creating disease.

Vancomycin, an antibiotic we use today to treat life-threatening infections, was discovered by a chemist at a pharmaceutical company from a bacterium in a soil sample sent from Borneo by missionaries. This single discovery has saved millions of lives around the world.

Over the last decade, few new antibiotic classes have been discovered. This means bacteria that are becoming resistant to the antibiotics we have may be untreatable in future.

In early 2015, researchers used modern techniques to culture a soil-derived bacteria, Eleftheria terrae. This produced a new antibiotic, teixobactin, which kills bacteria in a unique and previously undescribed way.

Researchers have been expanding the environments where they search for new antibiotics by focusing on areas around the world that are so hostile they might induce unique organisms to grow that produce previously undiscovered antibiotic substances.

A British group has been searching the depths of the sea. Canadian researchers are carrying out experiments on bacteria from deep within caves. Many other groups are isolating potential antibiotic-producing bacteria from volcanoes, glaciers and deserts.

Why is this new discovery important?

Humans have a microbiome that covers the body’s entire surface area, inside and out, and numbers around 10-100 trillion symbiotic microbial cells. The bacteria that live inside each of us live in harmony and are able to suppress the growth of potentially harmful bacteria.

This is done through competition for nutrients and modification of the micro-environment, but also through the production of substances that suppress the growth of certain bacteria that normally are not found in humans.

Sergio Diez Alvarez does not work for, consult, own shares in or receive funding from any company or organization that would benefit from this article, and has disclosed no relevant affiliations beyond the academic appointment above. 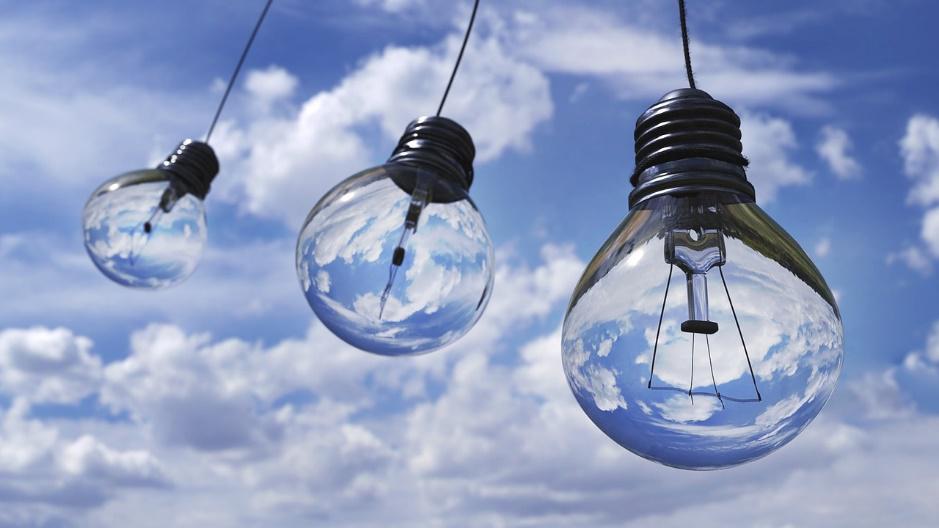