For viruses like dengue, being injected with the pathogen as in a vaccine can open the door to secondary infections. from www.shutterstock.com.au

Our immune system is like a highly trained army. It fends off invading pathogens, usually very effectively. The problem is that sometimes it makes mistakes and attacks us. This can result in allergies, autoimmune diseases or just misfires in the immune system’s attack of invading cells.

But there’s another way the immune system can fail us – by throwing down the welcome mat for viruses on their second invasion.

Our immune systems are complex but two components are critical: antibodies and macrophages. Antibodies are produced by the “memory cells” of the immune system so if you are ever challenged by the same infection again, you will be able to recognise it, respond much faster and kill the invaders.

Antibodies are made to attach to certain proteins on the surface of an invading organism, called antigens. By sticking to these antigens, antibodies block the invader’s ability to replicate, and enter cells, thereby rendering the invader useless.

Then the janitor cells of the immune system (macrophages, literally “big eaters”), search around for these “useless invaders” attached to antibodies, engulf them and chop them up for re-use or excretion.

However, some viruses actually get inside macrophages, using the antibodies as a Trojan horse. They pretend to be useless, getting engulfed by the macrophage and then converting the macrophage into a virus-producing machine. This is antibody-dependent enhancement.

There are hundreds of thousands of dengue cases across the world each year, making dengue viruses one of the most important mosquito-borne pathogens. There are four types of dengue and while infection with one virus will make you seriously ill, the symptoms can become potentially fatal when infected subsequently with a different strain.

This is because the antibodies made against the first virus type help the second virus to enter cells, resulting in dengue haemorrhagic fever. This is the severe and potentially deadly form of the disease characterised by haemorrhaging (bleeding from the nose or gums or extensive bruising under the skin), severe abdominal pain, vomiting, and fever.

Antibody-dependent enhancement was first recognised to occur in humans with dengue in 1977; researchers noticed the disease was more severe in children who received maternal antibodies for dengue or adults who had previously been infected with a different type of dengue (serotype).

Researchers then tested this hypothesis experimentally in monkeys and found the disease to be more severe when the monkeys had been “immunised” with maternal antibodies against dengue. Zika and dengue can be worse after first exposure.from www.shutterstock.com

This phenomenon has implications for public health, including more serious disease outbreaks and vaccine development.

Could a dengue vaccine make a patient more susceptible to disease, rather than protecting them? This has been a concern for other antibody-dependent enhancement viruses such as HIV, Ebola, and Ross River virus. This is why scientists first have to identify protective antibodies when proposing to use antibody injections to safeguard patients from these types of viruses.

Zika virus is a recently emerging, mosquito-borne virus that has exploded around the globe. It usually causes mild disease characterized by fever, rash and joint pain, if it causes disease at all (about 80% of infections cause no symptoms).

Of greater public health concern is that if a pregnant woman is infected with Zika, the virus may lead to her baby being born with a small head – a condition called microcephaly.

Zika virus is a flavivirus, similar to dengue. In fact, for people infected with the virus, infection is indistinguishable from dengue using classic antibody tests. This made scientists wonder: could prior infection with Zika cause an antibody-dependent enhancement response following dengue infection or vice versa?

Researchers recently tested whether Zika could be capable of eliciting this antibody-dependent enhancement for dengue. The findings revealed dengue antibodies can protect against Zika infection or facilitate the infection, depending on which antigens the antibodies attach to.

Likewise, prior Zika infection can either protect against or worsen dengue infection via antibody-dependent enhancement.

What does this mean for us?

There are implications for these findings regarding the Zika vaccines under development and the future of dengue outbreaks. Developers of a Zika vaccine have to ensure antibodies developed against the vaccine will not result in antibody-dependent enhancement of dengue in the future.

In a region where dengue is common, such as Brazil, the recent Zika outbreak may result in more severe cases of dengue, including dengue haemorrhagic fever, in the coming years.

Zika may have dominated the public health spotlight this year but in the coming years attention will return to dengue. As traditional mosquito control strategies lose their potency, new technologies will arise. However, the development of an affordable vaccine may be our greatest hope for reducing the burden of dengue and Zika.

Due to the cross-reactivity and antibody-dependent enhancement potential for these two viruses, ensuring Zika and dengue vaccines result in protective antibodies is crucial.

Cameron Webb and the Department of Medical Entomology, NSW Health Pathology, have been engaged by a wide range of insect repellent and insecticide manufacturers to provide testing of products and provide expert advice on mosquito biology. Cameron has also received funding from local, state and federal agencies to undertake research into mosquito-borne disease surveillance and management 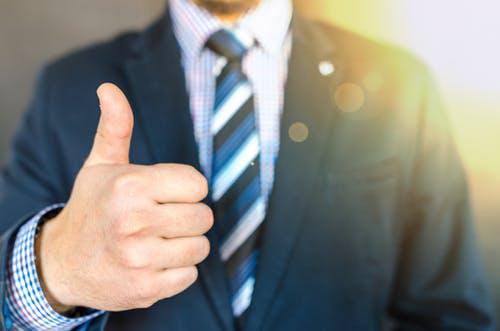 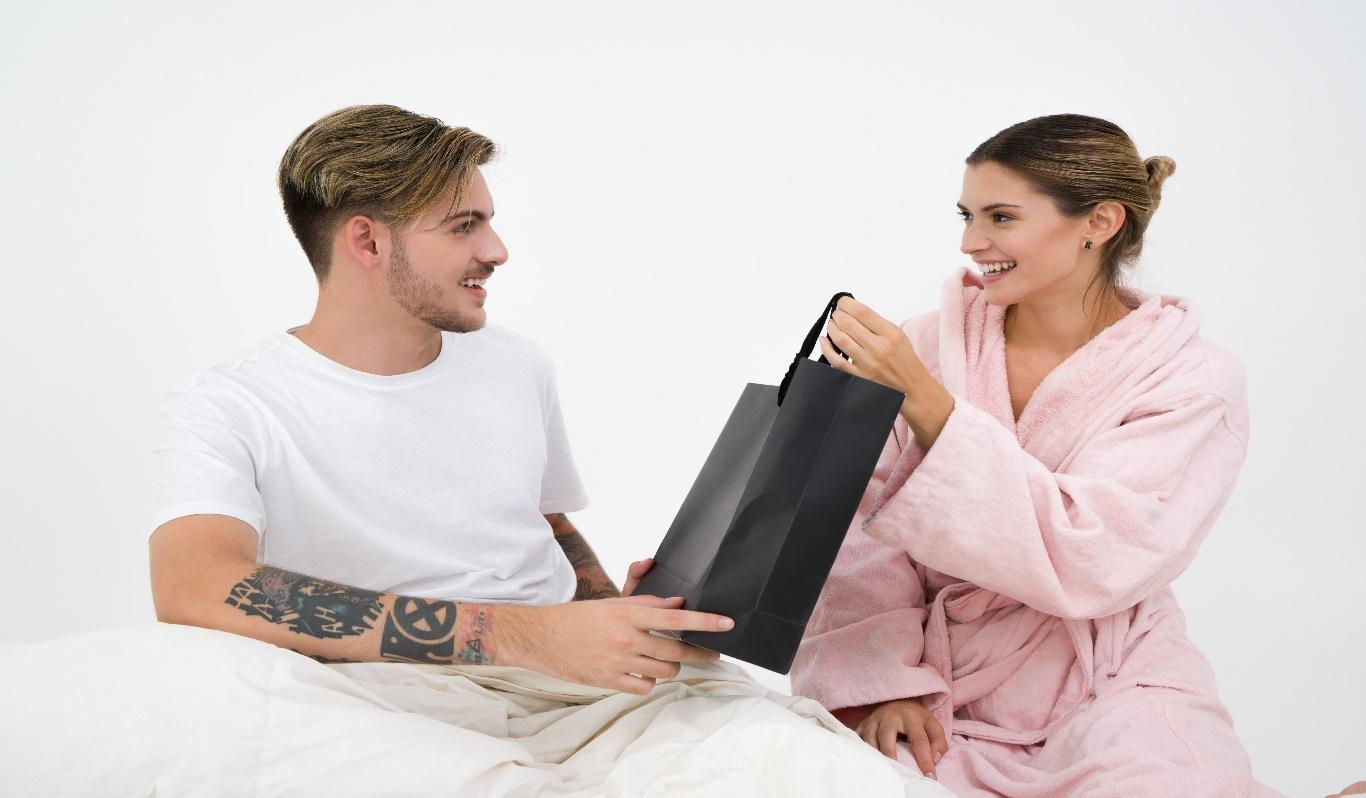 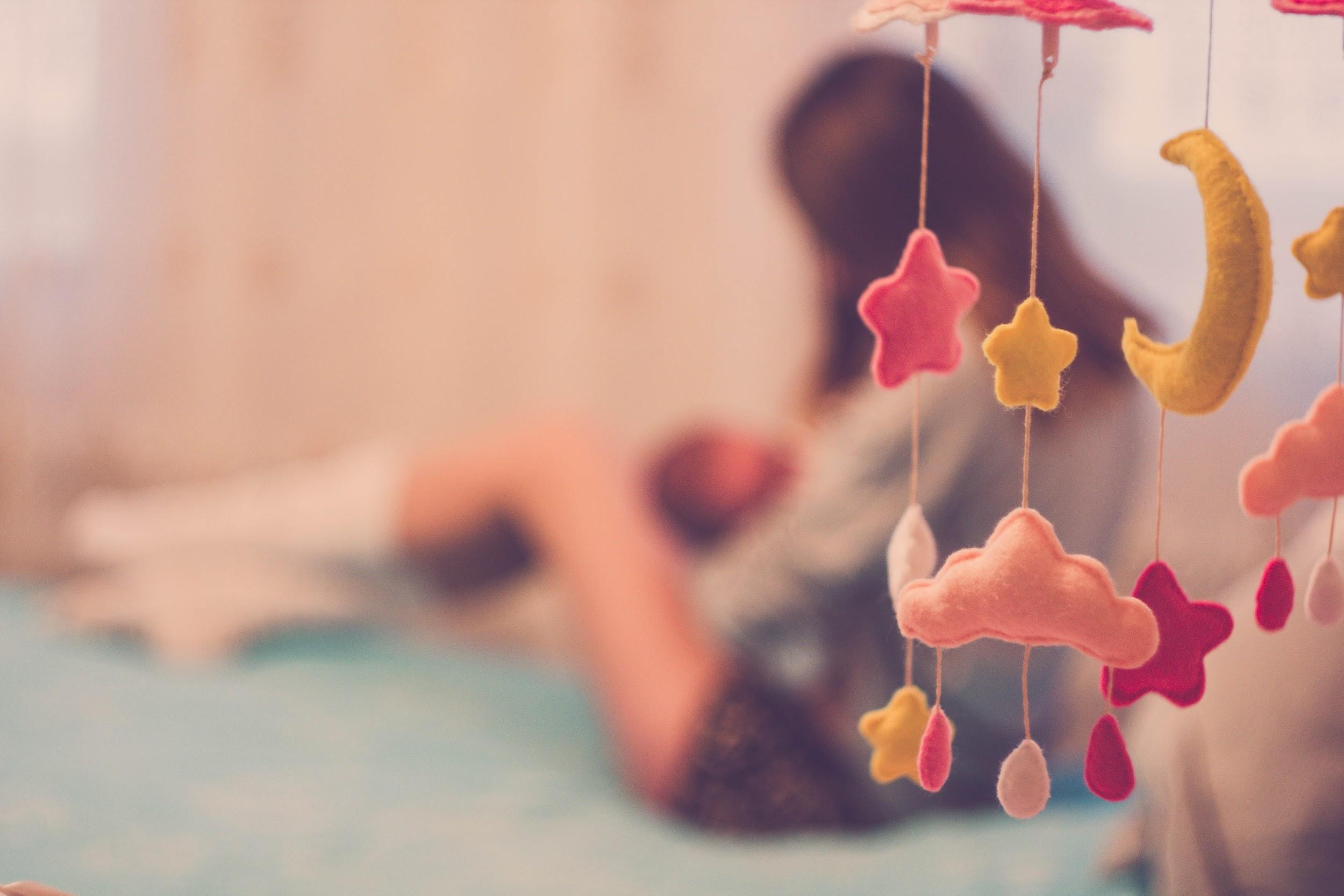 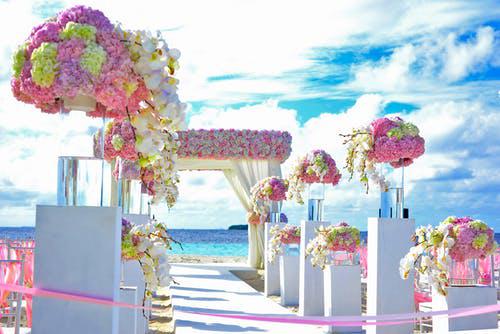