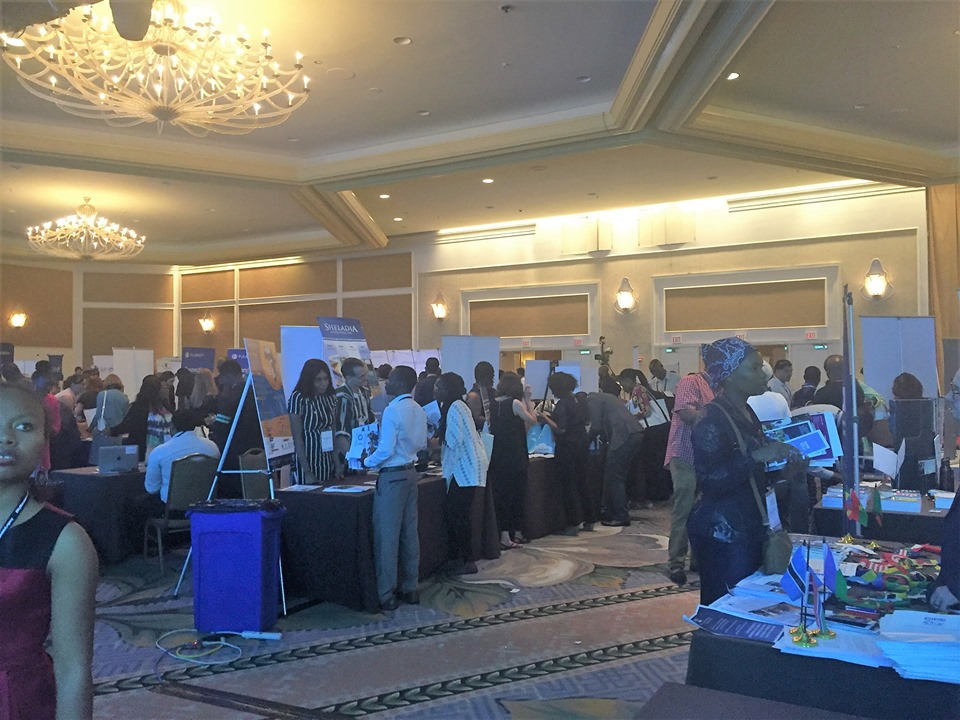 Prosperity is not measured solely from the increasing cash flow within the country. It is assessed based on several pillars that contribute to the overall growth of a nation. These pillars are equally important and should thus be studied with the same level of interest.

As one of the crucial factors that affect a nation’s growth, education should be regarded with the same level of importance as other prosperity pillars such as economic quality or business environment. After all, a workforce’s productivity – a vital contributor to economic growth – is directly affected by the level of education they received.

This article discusses the three key aspects of education that contribute greatly to the growth of certain countries around the world. It also covers the steady improvements in this pillar of prosperity and how it has affected the world today.

According to the Legatum 2018 Prosperity Index, many nations saw a significant improvement in education over the past 10 years, with adult literacy gaining a 3 percent increase.

Among the 149 countries studied in the Index, the Sub-Saharan Africa region saw the biggest development in adult literacy due to the increase in enrollment for girls at the primary level. On top of that, primary completion has also improved.

To further understand how this happened, below are the three sub-pillars of education taken into account by the Index:

This sub-pillar covers a population’s level of access to formal education, no matter the age and gender of a citizen.

Upon examination, it was discovered that education, in general, continues to improve over a decade even after a slight drop in 2017. This is partly due to improving literacy among adults, which is covered within this aspect of the education prosperity pillar.

In fact, it was revealed that Bangladesh – despite ranking 109th out of 149 countries in the 2018 Prosperity Index – recorded the fastest improvement in education since 2017. Armenia also notably improved its girls-to-boys ratio in primary schools.

On the other hand, Switzerland, which garnered second place in Education, ranked 71st in this particular sub-pillar due to the uneven distribution of access to education among its people.

The quality of education is another crucial factor that measures the efficacy of education in contributing to a nation’s wealth. This covers the citizens’ perception of whether youngsters are learning in school and their satisfaction with local learning institutions. The number of top universities, the rate of primary completion, and the level of attainment by primary and secondary students also play key roles in this aspect.

Based on the Legatum 2018 Prosperity Index, Eastern Europe outperformed the rest of the world when it comes to education over the last decade. This is partly due to the fact that workers are exposed to more years of secondary education. Residents in the region also believe that children are learning in school.

Ecuadorians also gave a high score in terms of the quality of learning that local schools provide the youth. The same goes for Niger, as indicated by a higher primary completion rate.

Education directly affects the human capital of the workforce, making it a key consideration in evaluating this particular pillar of prosperity. As such, this sub-pillar encompasses indicators such as tertiary education, technical or vocational training, and the number of years spent in secondary education.

Yet again, Eastern Europe notably performed better than most countries in terms of the human capital workforce, ranking second to North America. Alternatively, Peru saw the most significant drop in score due to the decline in the rate of tertiary education per worker.

Human capital plays a vital role in a country’s progress and prosperity. Beyond the GDP, workers in any nation contribute directly to their economic stability. This is the very reason why it is imperative for a country to invest in human capital.

Making sure that everyone – no matter the age or gender – receives access to quality education is one of the most effective ways of driving a nation towards prosperity.