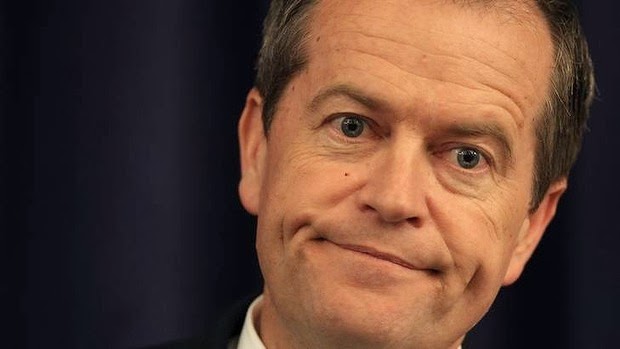 The amount of property that investors can inspect or buy in Melbourne has diminished according to Jeff Grochowski, the principle of Accrue Real Estate. Auction clearance rates are high as buyers seek to lock in negative gearing investments.

With Shorten's Labor party threatening to prohibit investment buyers, who seek to use negative gearing, from buying existing homes, there is a mini rush to snap up the best property. That increase in demand has also created uncertainty in the property market.

Buyers are rushing to secure an existing residential property before Labor can change the rules. With the election due in July, people are on the hunt for homes to buy before the cut off date.

According to Mr Grochowski, "If Labor wanted to reduce residential property prices then they have failed. The asking prices of existing homes in prime locations in the greater Melbourne area have increased since Labor's policy was floated."

"There is a correlation between the amount of money that the Australian government misses out on with negative gearing tax concessions and the much higher amount of money that property creation and high volume sales of existing houses generates for governments. Older houses are selling well and stamp duty revenues are strong. Similarly, local government taxes and fees, state government stamp duty and federal taxes like GST, have never been higher" Mr Grochowski said.

If Labor intends to generate more tax by removing concessions on existing property there will be consequences. Tax revenue will decrease when fewer homes are sold should Labor win. It did not work for Paul Keating in the 1980's and there is every reason to suggest that this time around, Labor will once again stuff up the property market. Labor under Keating hurt property owners, property buyers, builders, banks and support professionals like solicitors and designers who kept the property market humming along. When the consequences of the removal of negative gearing on homes kicked in, the market collapsed. Just as importantly, property industry businesses and workers suffered greatly as values decreased, work stopped and rental costs soared.

Another consequence of the proposed Labor Party negative gearing changes, is that rental prices will increase as people who own houses will need a higher income to support mortgage finance commitments or annual returns on their investment. That will force lower income earners and many self funded retirees, who live in rental accommodation, to move to outer areas of all capital cities in Australia. Rents, according to real estate sources, will increase by between 2.5 and 3.00%.

The property market is watching the election campaign closely and preparing for potentially unpleasant consequences that may flow from Shorten's property market experiment.