It’s no secret that Australia generally has the most truly terrible internet in relation to the rest of the developed world. In fact, our lackadaisical connection speeds become a kind of inside joke amongst tourists and exchange students, who have experienced speeds that we can only dream of. But our dreams are genuinely attainable. Here’s what you need to do. 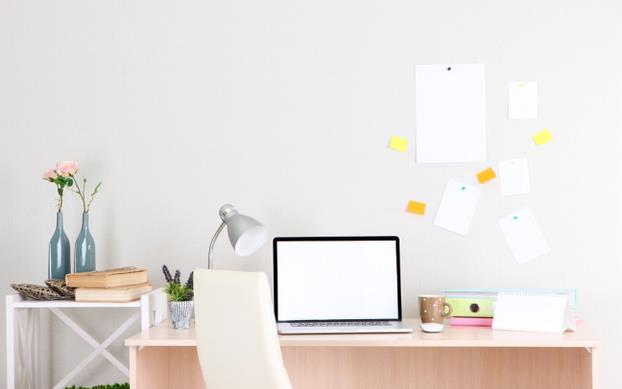 Despite what the government says, we don’t need to put up with subpar cable, or even failing FTTC (fibre to the curb) connections. Wireless internet plans are also available to all that are spread across the great southern land. Wireless internet also boasts speeds of around 500Mmbps (megabits per second) to 1Gbps (Gigabit per second), which is far past the NBN’s aspiration of 60-100Mmbps, and the current average speed of a measly 11Mmbps that most of us would still be burdened with. Going completely wireless also means that you won’t have to deal with any cable or infrastructure connection issues!

One of the major reasons for Australia’s poor broadband is simply the immense size of this island nation, as well as the fact that we’re sparsely populated the further you move away from our major cities. The infrastructure required for fast fibre-optic broadband is tricky to establish. In fact, it’s been nearly a decade’s worth of set-up for a half-complete NBN system that’s still rife with a variety of different connectivity concerns for both rural and metropolitan residents and businesses. You can sidestep all this drama that will constantly be surrounding infrastructure by just investing in a Sky-Speed wireless internet service, which will provide both a faster and more reliable connection.

Another huge concern for many of us tends to be the presence of ‘dead zones’ in homes and offices. These are rooms/areas where you find your connection speed is particularly lacking. The main approach to dead zones in homes in the past has been adapting to using your home network in other areas of the house and leaving these dead zones as naturally occurring non-technological spaces.

This is all well and good if you think it would benefit your family to have a dead zone. Maybe as an area where you send the kids if they’re on a time out? But otherwise...what is it good for? And if your dead zone is quite substantial (like the whole second floor of your home), then you will definitely need to do something about it.

Investing in a better modem or even a second modem in these instances can be costly, cluttery, and downright unnecessary, and may even negatively impact your connection speed and broadband bills. It’s recommended instead that you use WIFI range extenders in your dead zones to help boost the signal of your current modem and allow it to carry through the entire length of your home. If you’ll be using multiple range extenders, you may notice a slight drop in your connection speed, and rest assured this is perfectly normal. And if you have a consistently generous connection speed, chances are you’ll barely register this difference.

Finally, you should definitely make it a habit to test your connection speeds around once or twice a week, just to make sure that everything is running smoothly. Speedcheck.org is a very popular speed check provider. It’s also worthwhile to keep a modest, independent record of your user history (i.e. gaming hours, working hours, streaming hours per week etc.) just so if you do come across any connectivity concerns, you’ll be able to have enough information for it to be sorted out over the phone with your internet service provider’s customer service line.

Improving and maintaining a good home network is much simpler than you might think. And if you follow this game plan, you’ll soon have access to doubled, tripled, or even quadrupled connection speeds for virtually little to no extra costs. It’s the latest no-brainer since cat compilations, which you’ll now be able to watch in full and whenever you want!? Talk about a win-win.