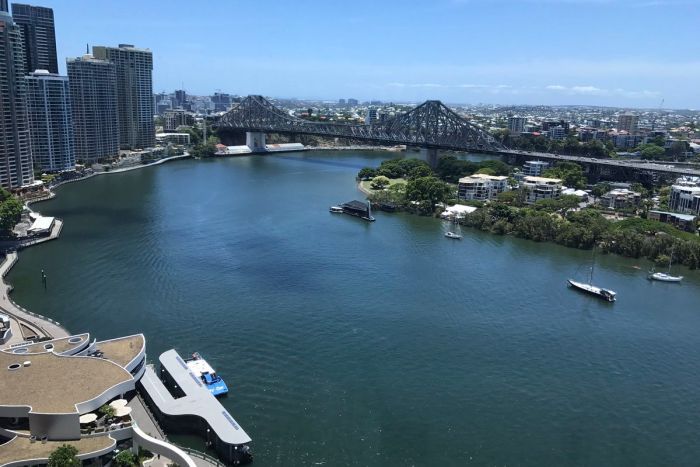 How delightful sometime in the sun, the weather in Brisbane is going to be class A sunshine and you can be out there all day soaking up those much-needed rays. You can watch the surfers surf and even try it out for yourself, you can have a typical Aussie burger whilst sitting in a rainforest and it will be glorious just first listen out for some essential tips.

Generally getting around Brisbane is quite easy as the people are friendly and the land is beautiful. The city still has remnants of the flood that took out the bridges that connect its sides so keep an eye out for that and ask the locals to share their thoughts with you.