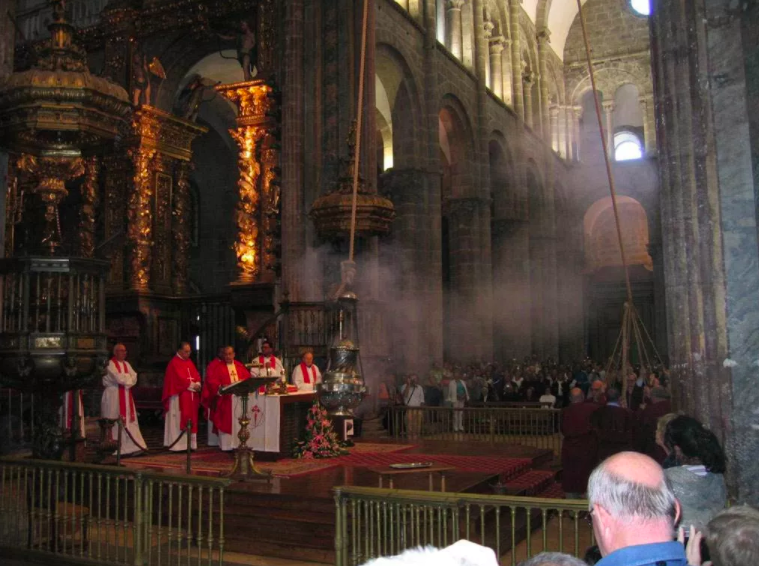 The Camino de Santiago is not one single pilgrimage route. It is the name for a collection of walking paths that all lead to Santiago de Compostela in northwest Spain. You can walk the Camino in Spain, Portugal, Germany, France, Italy, one friend walked from Amsterdam to Santiago – a journey that took three months.

The most popular Camino de Santiago routes are in Spain. Each route has a feel and some routes might suit a personality better than others.

The Camino Frances is the most travelled of all the Camino routes and has the best infrastructure of hostels, cafes, and backpack transfers if required. This route starts in St Jean Pied de Port in the foothills of the French Pyrenees and runs west for 780km to Santiago de Compostela across the breadth of Spain.

The first day out of St Jean is the hardest day of the entire route and many split this day in two by stopping on top of the Pyrenees for the night. Most pilgrims can walk this route in thirty days, though many younger pilgrims take only twenty-five days and older pilgrims up to forty.

The Camino Frances is very busy during the main holiday months of June to September and it is always much busier than all the other routes.

The French Way is more suited to those who have a good level of tolerance, like the company of others, and are trying to keep their costs as low as possible.

Due to the popularity of the Camino, the Frances has become extremely busy during the last few years. In 2012 134,979 people collected a Compostela in Santiago – the certificate awarded by the Cathedral in Santiago for finishing at least the last 100km. Many more walk the Camino without collecting a Compostela and some walk a week each year taking 4 or 5 years to complete the route. This results in the pilgrim’s hostels being very busy. If your tolerance level is not good you will be better on one of the quieter Camino routes that have less people.

Due to the great infrastructure, the costs are the lowest of all the hikes, in fact there are quite a few pilgrims’ hostels that are free, (donation only), and many have evening communal meals.

There are three traditional start points on the Camino Portuguese, Lisbon (614km), Porto (240km), and Tui (115km). If you would like to experience the combination of solitude and then companionship this is the route for you.

From Lisbon, the route is quiet for the two weeks it will take to walk to Porto. This is not a mountainous or hilly route; it is mostly flat and easy walking. However, a large part is along a cobbled path that can be hard on the ankles and knees. To compensate it is one of two routes that travels alongside the sea for part of the journey.

If you decide to walk from Lisbon you either must be fit before starting or use a pickup and drop off service. The distances between the pilgrims’ hostels can be up to 35km some days. Until Porto the route is quiet, more pilgrims join at Porto, then from Tui to Santiago the route can be very busy – again tolerance is a must.

Add about 10% to costs for the Camino in Portugal compared to Spain, where the Camino is better known and supported.

The Via de la Plata, also known as the Silver Route, is the longest of the Camino ways in Spain at 1000km. Normally it would take six weeks to walk the whole route and is best outside of July and August when the temperatures reach 40 degrees Celsius.

The Via de la Plata is for those that wish solitude. You can walk all day on this route and not meet another pilgrim. Again, fitness before setting off would be helpful as the distances between some hostels is 30km or more, and there is currently no pick up and drop off services.

If you like your own company, are fit, and like wide open landscapes this is the route for you.

The Via Podiensis also known as the Le Puy Camino, starts at Le Puy in south central France. As with most of the Camino routes getting to the start point is often not easy. The nearest airport, (Lyon), takes a decent train journey of 3 hours to Le Puy. The Le Puy route finishes at St Jean Pied de Port where the Camino Frances starts. Some pilgrims continue to walk all the way to Santiago making a total distance of 1,520km, (740km for this route).

As this route is in France it is much more expensive than any of the routes in Spain. The costs are about double the main Camino Frances route. As this track is also along most of the GR 65, a long distance walking trail, it feels less like a pilgrimage path. That can be balanced by staying in convents and monasteries instead of Gites – a type of hostel accommodation.

This route is quiet, though you will meet others every day. If you like your food this is the best Camino as the food is far superior to Spain’s Caminos – but more expensive. Most of the pilgrim’s accommodations are in smaller room, sometimes private rooms, compared with large dormitories in Spain. 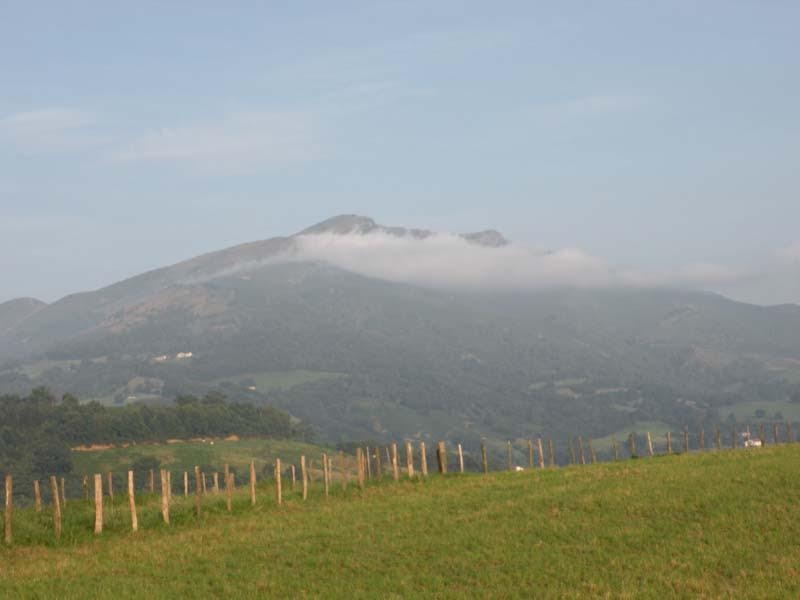