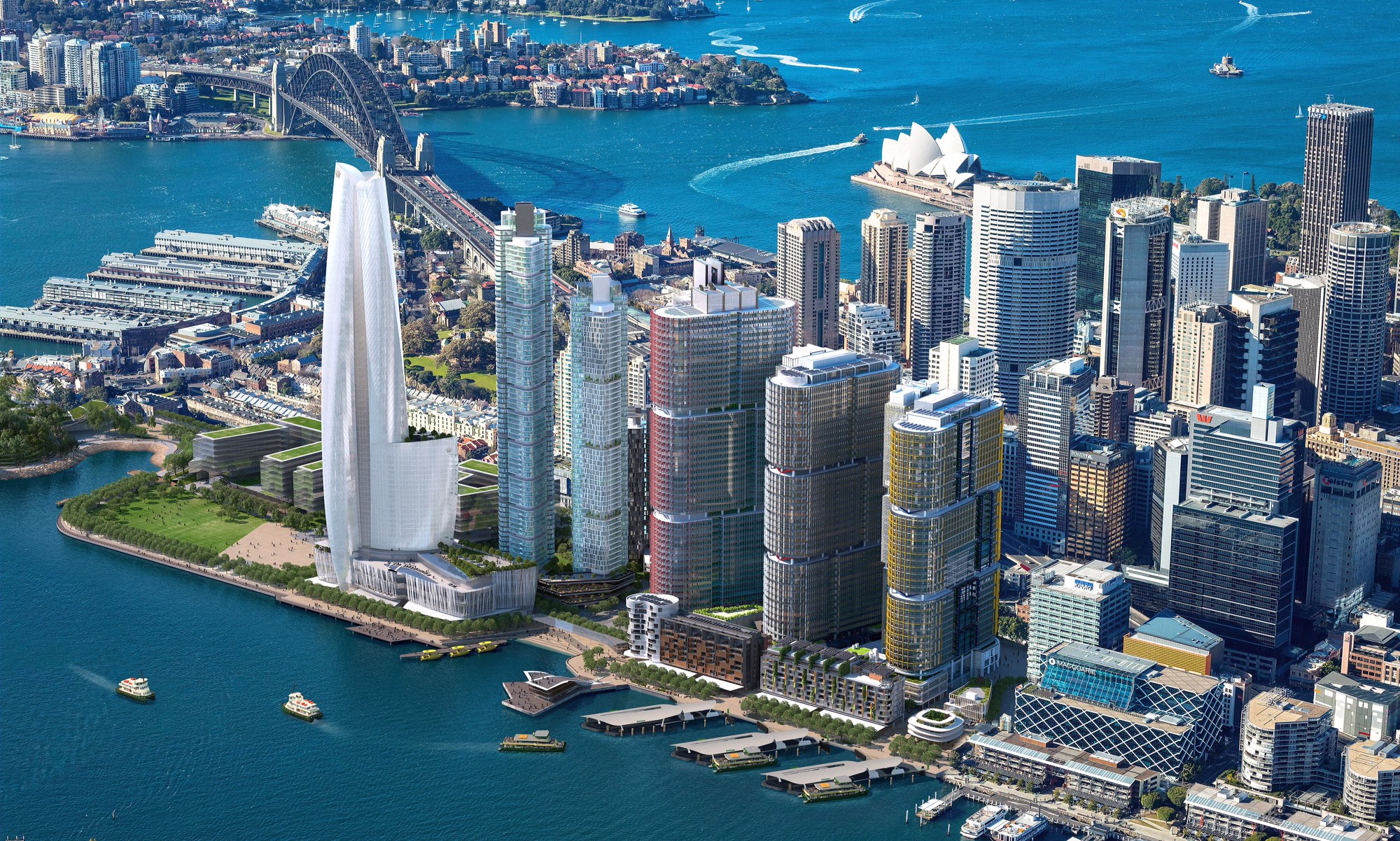 The August 2015 REINSW Vacancy Rate Survey saw the number of properties for rent across Sydney retreat 0.2 per cent to 1.8 per cent.

REINSW President Malcolm Gunning said middle Sydney dropped 0.2 per cent 1.5 per cent, and outer Sydney remained steady at 1.6 per cent and inner Sydney bucked the trend with a rise of 0.1 per cent at 2.2 per cent.

“The inner city is still showing signs of supply slowly entering the market place. This is the area where the first developments started and it is really beginning to mature.

“Middle Sydney’s fall highlights that tenants are seeking affordability, while the outer areas are where the jobs are,” Mr Gunning said.

* Suburbs included in ‘inner’, ‘middle’ and ‘outer’ Sydney are those falling within the Sydney Statistical Division as per the Australian Standard Geographic Classification of the Australian Bureau of Statistics.