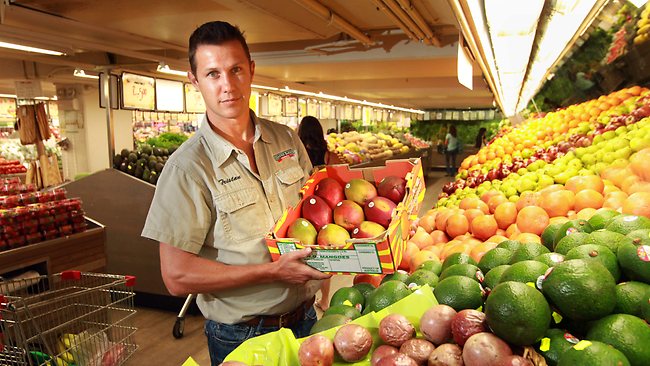 The 2016 Christmas period will be remembered as one of the hottest festive seasons on record in Australia, but grocery sales remained cool.

The four-week period ending 31 December 2016 saw just 1% growth in dollars spent compared to the same period in 2015 – well below the annual growth rate for total grocery.

Megan Treston, Director - Retailer Services at Nielsen explained: “The way consumers shopped for groceries over the festive season remained similar to the total year trends with 40% of consumers purchasing product while on promotion.

“We also saw consumers slightly reduce the number of items in their basket during December compared to the previous year.”

Nielsen data revealed that six percent of Australian households sourced their Christmas groceries online, spending a total of $208 over the December month. Overall, online grocery sales in the month of December grew by 19% compared with December 2015 and ahead of the 2016 year average of 16% growth.

Grocery categories such as fresh berries, mangoes, avocados, mineral water, and fresh prawns surged during the period; reporting the biggest jump in both volume and value sales compared to the same period in 2015.

While melons, stone fruits, sliced meats and frozen poultry all declined in sales volume, and pantry staples including pasta and rice, long life juice and biscuits were also less likely to be found in shopper baskets compared to the previous year.

“Interestingly, there were no major shifts in price inflation or deflation driving this trend. However, senior families and small scale families were the two demographic groups that increased their spend above market rates,” Treston concluded.

Nielsen Holdings plc (NYSE: NLSN) is a global performance management company that provides a comprehensive understanding of what consumers Watch and Buy.

Nielsen's Watch segment provides media and advertising clients with Total Audience measurement services across all devices where content — video, audio and text — is consumed. The Buy segment offers consumer packaged goods manufacturers and retailers the industry's only global view of retail performance measurement. By integrating information from its Watch and Buy segments and other data sources, Nielsen provides its clients with both world-class measurement as well as analytics that help improve performance.