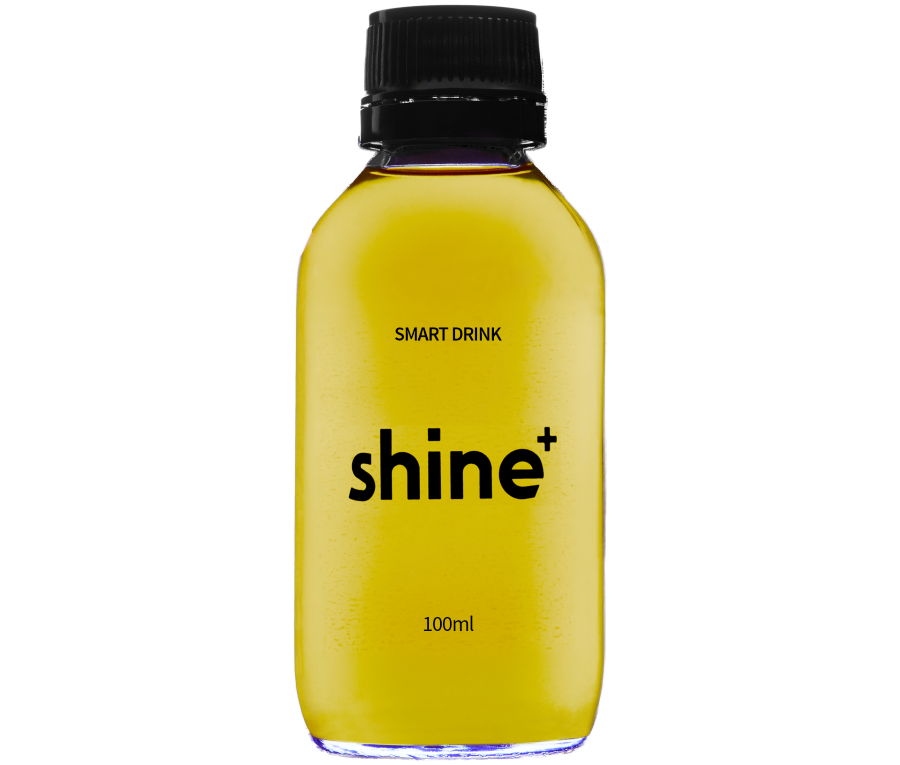 Within its first year of operation, mental performance enhancing drink; Shine+, has been rewarded for its charitable efforts at the World Beverage Innovation Awards.

Taking home ‘Best Corporate Social Responsibility’, the Sydney born start-up was recognised for its partnership with ‘Water Is Life’ - providing one day of clean drinking to someone in need for every bottle of Shine+ sold. To date the company has already donated over 250,000 days of clean drinking water.

The World Beverage Innovation Awards are designed to celebrate excellence and innovation across every category of the global beverage industry. Presented at Drinktec 2017 in Munich, Germany, the judging panel considered over 200 entries from over 33 countries in 25 categories.

“It’s a real honour to be a part of this prestigious event, and an even greater one to win an award. We feel incredibly lucky that all our hard work has been recognised and for such a vital cause. Over 780 million people in the world lack access to safe water and it was core in our vision to build a way we could also give back as well as help everyday Australians be at their best.”

The drink contains natural ingredients such as Ginkgo Biloba, Green Tea Extract (with L-Theanine), Turmeric and other ingredients known to support mental function such as Siberian Ginseng and Vitamins B6 and B12.

With a ginger, lemon and turmeric flavour designed to stimulate the brain, unlike ‘energy drinks’ or other caffeinated beverages, shine+ contains a low amount of sugar and has no artificial colours, flavours and sweeteners. Shine+ allows people to avoid the well-known ‘caffeine crash’ and maintain a prolonged, clean focus instead.

Having launched to market at the end of 2016, Shine+ is now available in over 500 stockists across the country including Harris Farms, Zambreros, IGAs and The Co-Op textbook stores. Shine+ is on track to achieve their goal of selling one million bottles in their first year of operation, and therefore donate one million days of clean drinking water to people in need.