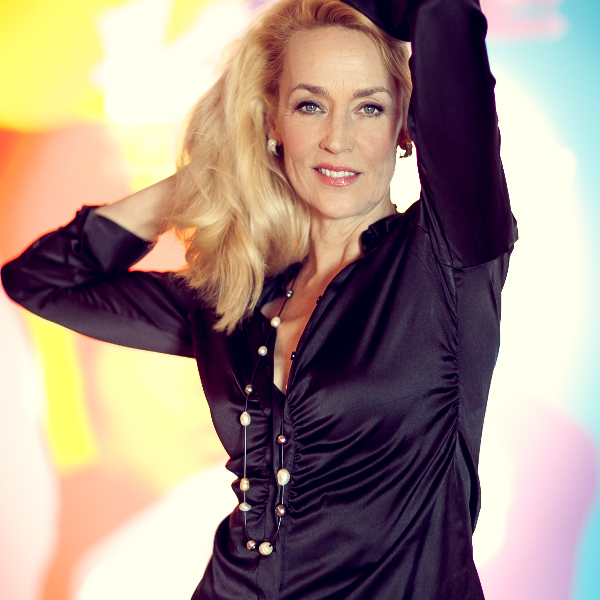 Actress Jerry Hall will take her final bow in the iconic role of Mrs Robinson when The Graduate returns to the stage for a farewell season in late 2016, at the Sydney Lyric Theatre.

Minister for Trade, Tourism and Major Events Stuart Ayressaid the Sydney season of The Graduate has been secured by the NSW Government through its tourism and major events agency, Destination NSW.

“The Graduate has stood the test of time, delighting audiences for close to 40 years as a best-selling novel, an Academy Award winning film and as a successful stage adaptation,” Mr Ayres said.

“This production will deliver more than $1.6 million to the NSW economy.”

Jerry Hall said, “I am so thrilled the stars have finally aligned and I am bringing the sultry Mrs Robinson to Sydney. As this will be the last time I play this role it makes the Sydney season very special to me. I have always loved Sydney so I am very much looking forward to returning next year with this amazing production of The Graduate and to spend time in your glorious city.”

The Graduate joins Sydney's calendar of stage events for 2016 including Matilda The Musical, Handa Opera on Sydney Harbour: Turandot, Dame Julie Andrews direction of My Fair Lady, and the world premiere of Dream Lover, The Bobby Darin Musical.

Presented by Kay & McLean Productions, Michael Coppel Theatrical and Jerry Hall, The Graduate is a moving coming of age story and black comedy that remains as relevant and evocative today as the day it was written.

The production's soundtrack features some of the most memorable songs of the sixties including Wouldn't It Be Nice, Everybody's Talkin, The Sound of Silence and Mrs Robinson.

The Graduate will be staged at the Sydney Lyric Theatre from 2 December 2016. Tickets are on sale from this Friday, 16 October 2015.