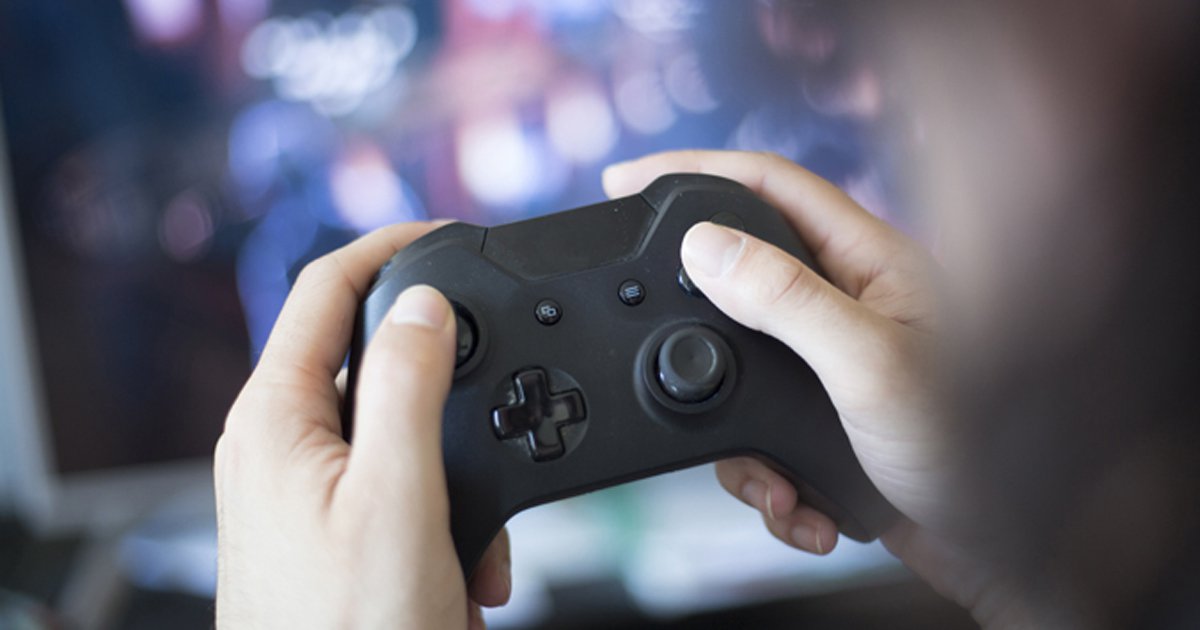 n the early 1940s, a ‘cathode ray tube’ was first innovated to act as an amusement device, thus giving birth to the idea of video games. Since then, multiple media and development companies have invented a variety of video games. With each passing year, the advancement of technology added to improved graphics and an enhanced overall gaming experience.

Eventually, the gaming sector developed its own fan base, which has vastly increased over the last couple of years and continues to increase in great numbers every day. The fan base, however, is divided according to their preferred genres. While some prefer first-person shooting games, others are not a fan of all the killing and prefer puzzles or mysterious stories to solve.

Detective Mission Video Games – All You Should Know

Perhaps the first word to enter our minds when we hear the term ‘detective’, is Sherlock Holmes. A fictional but widely famous character, known for his detective skills in solving the strangest mysteries. The idea went so viral, that it not only led to the production of movies over this character but even video games. Other similar characters emerged, such as Pokémon and Batman, all of which were eventually developed as video game characters too.

Recent advancements in the gaming sector have put almost every gaming company in a competition to stand as the best one. Since the rating depends on how good the players find the game, these companies are constantly upgrading their games with newer technologies and high-definition graphics. This is the case with detective games, wherein players get to enjoy the thrill of playing detectives in a simulation. The below list mentions the top-ranked games in the detective mission category: 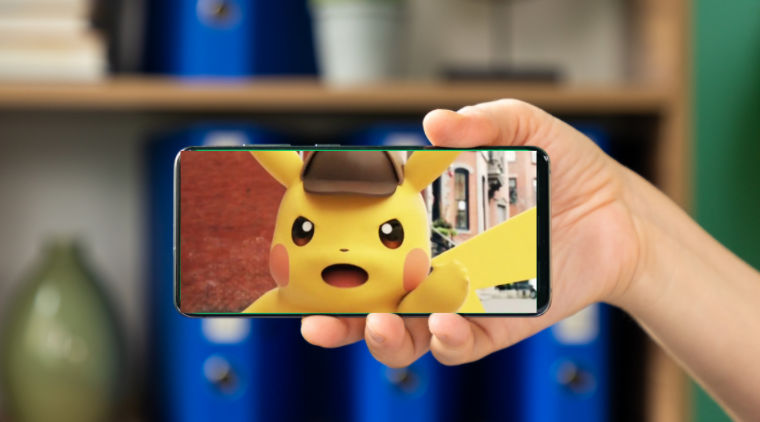 Why Do Fans Love These Games?

What makes a video game amazing? Apart from the smooth running, and high definition graphics, of course, the answer would be the development of the character and a striking background story. Regardless of the genre, no one enjoys a game with a vague storyline and less detailing on the main character. This is why detective games come with just the right amount of missions to fulfil the fan’s desire of playing through a strong story. Companies develop them to engage the player and use their thinking abilities as they control the character to solve quests.

While fighting games have their own thrill, the joy of winning through mystery-solving, and resolving puzzles is different.

The scientists never seem to stop. Be it in the field of medicines, or computer inventions, there is no stopping for the new advancements. The gaming sector has received major updates over the years. Perhaps the biggest help has been from the Internet, which provides entertainment to every different genre, including online gambling. The era of pandemic and the compulsion of staying home made the concept of online gambling viral, and gambling fans sought solace in multiple paid games like free slots no download no registration. Seeing the rising trend and competition in online gaming, the developers plan to introduce the technology of artificial intelligence, along with highly innovative 3D gear, i.e. augmented and virtual reality. With this, the gaming fans can experience the feeling of being in the game, exploring the environment around them, and playing as the main players themselves. The gaming platforms widely used as of today include the PlayStation and Xbox series, both of which bring in enticing new updates each year. Perhaps in the next update, we may be surprised when a VR headset comes along in the package, to take our gaming experience to a whole new level.