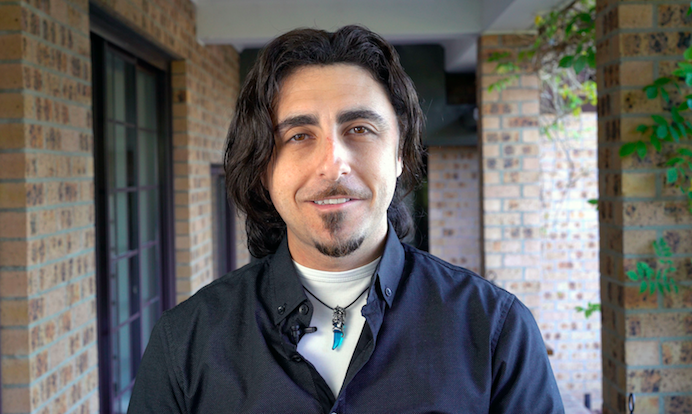 Illusionist Jack Daniels, who is using magic as therapy through David Copperfield’s Project Magic, at Nepean Hospital in Western Sydney, and a young Melbourne women who recovered from Multiple Sclerosis which left her paralysed, are two inspiring stories shared in a new health series Recover/ Me being released today.

In each episode of the new five-part series viewers are taken on an inspiring, and at times devastating, journey through the personal road to recovering with the help and support of first responders, healthcare professionals, the community, family and even spirituality.

Illusionist Jack Daniels talks about how he uses magic to transform the lives of people with a disability, suffering low self-esteem, spinal cord injuries and even the elderly in nursing homes.

“You can’t imagine what it feels like for a person with a disability, who is not able to feed themselves, or dress themselves, all of a sudden you can show them something that you, an able-bodied person can’t do,” says Daniels.

“It’s also a conditioning tool that brings the patient one step closer to their therapeutic goal. Magic motivates people to use their weakened physical skills because they want to achieve the trick.”

In this episode, he shows how he motivates patients to regain their dexterity by learning slight-of-hand – and performs one of his most popular illusions, using a rubber band.

The program was developed by legendary illusionist David Copperfield in 1981 and with wide-spread success, it’s now in 1000 hospitals, across 30 countries, including Nepean Hospital, in Western Sydney.

In this episode Amanda Campbell, 37, who worked in the fashion industry and later became a sport kinesiologist, also shares her inspirational journey from incapacity to full recovery from Multiple Sclerosis.

From being told she might never walk again, wash or feed herself when diagnosed at the age of 24, Campbell is open and inspiring as she shares her journey through the years of denial, becoming paralysed five years later – and then through her mission to recovery.

“It’s amazing how everything can change in one moment,” says Campbell.

With the support of her friends, family, in particular her twin sister, and a team of specialists, the use of a new form of treatment and a bucket-load of personal determination, she beat all the odds.

“I was a woman on a mission. I was first in at the physio and last to leave. With a 50/50 chance I’d ever walk again, I learnt to run in six weeks.”

Recover/Me Executive Producer, Hardeep Girn, who came up with the concept of a series on health recoveries that inspire, also went through a tragic twist in health five years ago when his wife almost died after contracting fungal meningitis.

“The high level of care we received – from medical and clinical care, to the support provided by family and community, were part of the inspiration behind this series,” he says.

“There’s nothing out there like this that’s produced in Australia – the closest thing is probably American doctor shows like Dr Oz.”

“One in five people in Australia have some form of disability – for a large part of everyday life, people are not under the NDIS for full time support. There are therapies out there that can be worthwhile trialling. Disability and a story on MS is our focus for the first episode.”

The series is hosted by the stunning Dr Ann-Maree Kurzydlo. Upcoming episodes will focus on diabetes and sugar, meningitis and brain health, burns, mental health and technology in disability.

Recover/Me episode 1 will be released today, through social media at www.facebook.com/RecoverMeShow

A 60-second promo can be viewed at www.knowmyhealth.com.au/recoverme 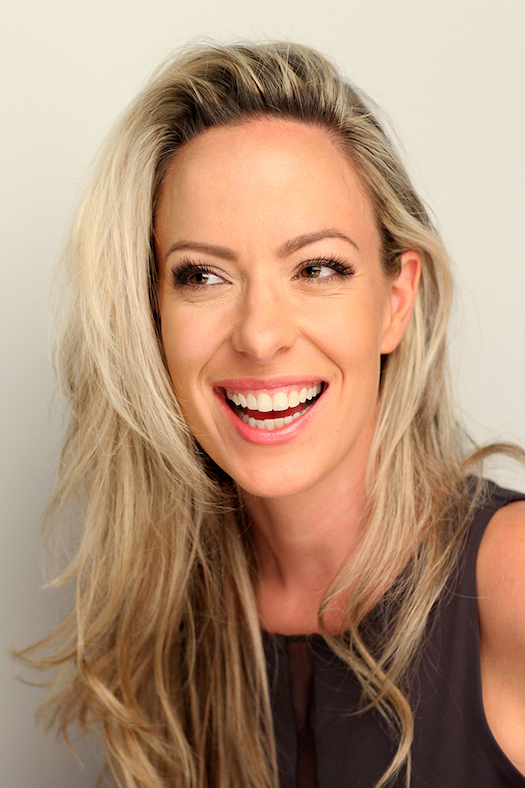