The Essential Guide to a four day ‘Festival of Rugby’ 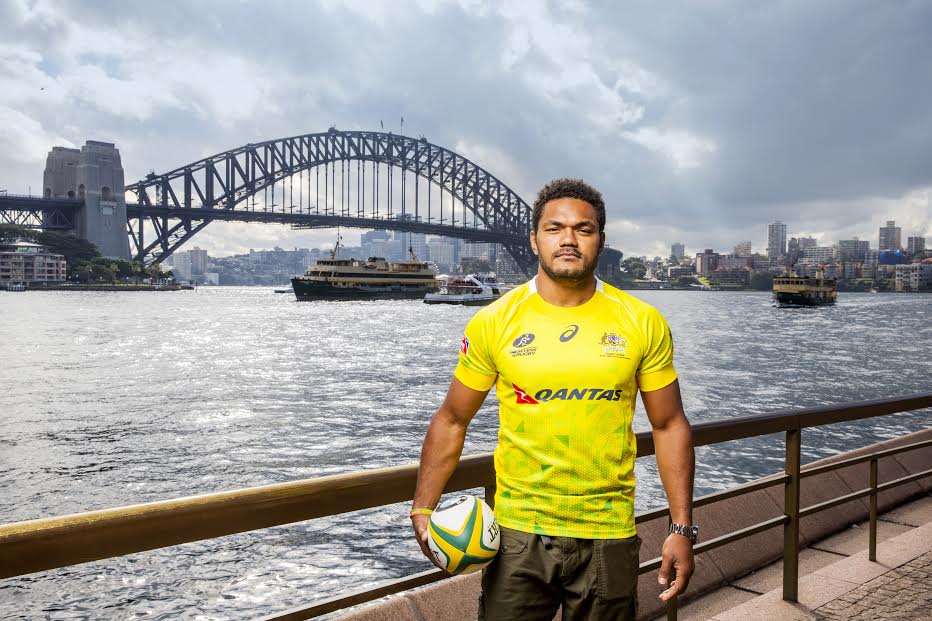 Rugby fans will be jumping for joy this February when Sydney plays host to a four day ‘Festival of Rugby’. The Bondi Tens and the inaugural Sydney 7s will run back-to-back from the 4th – 7th turning Sydney into a non-stop action rugby extravaganza. From fan festivals to outrageous costumes, family areas and continuous try-scoring action on the turf, February will be the perfect time to book a rugby-fuelled long weekend to Sydney.

Here is your long weekend guide to the ‘Festival of Rugby’ schedule:

Kicking off the festivities is the Bondi Tens, held in the heart of Sydney’s Eastern Suburbs at Woollahra Oval. Maintaining a focus on top amateur involvement, fans can enjoy action-packed rugby in a smaller, intimate setting as 32 teams of ten players battle it out in two ten-minute halves. Sit on the try line with mates and enjoy the casual atmosphere of this event in which all proceeds made are given to charity. The two teams in the finals will play each other at Allianz Stadium on the Saturday between breaks of play during the Sydney 7s.

Enjoy 24 pool matches as rugby fever continues when the “new kid on the block,” the HSBC Sevens World Series comes to Sydney for the first time. With the first match kicking off at 11:00am*, the Sevens will transform Sydney into a rugby extravaganza as the world’s greatest players from 16 countries meet. No other code of football has as much free-flowing, fast-moving action.

Fans will also be able to take in the Aussie Women’s Sevens who will battle it out with Ireland in a three-match exhibition series on the field at Allianz Stadium. After their recent opening win at the first round of the 2015-2016 HSBC Women’s World Series in Dubai, all eyes will be on the Aussies as they seek to cement their spot in the World Series.

In addition to the heart pumping rugby action during the day, when night falls, Australia's premiere pop duo The Veronicas will headline the Saturday evening entertainment performing to a sold out South Stand. Fresh from winning an ARIA Award for their multi-platinum, #1 single 'You Ruin Me', The Veronicas will add an Australian flavour to what is sure to be a global party.

Get your mates together and join in the Sevens tradition of donning fancy dress as sombrero wearing Mexicans, Scots in kilts and Jamaican bobsled teams dressed in this year’s “Go Global” theme flock in the hundreds to the South Stand, the ultimate party zone.

Pile the kids into the car and enjoy all the finals action with 21 matches taking place throughout the day. Kicking off at 9:45am* the action continues with the Aussie Women’s Sevens playing a further two exhibition matches against Ireland.

Capping off four days of action and entertainment will be Aussie pop rock legend band, The Hoodoo Gurus who will set the scene for the final three games. The Australian Hall of Fame inductees will keep things rocking with a 30 minute set of songs which have made them one of the most well-known and loved bands in the country.

For more information on Sydney and New South Wales, visit www.sydney.com or www.visitnsw.com.

*All times subject to change