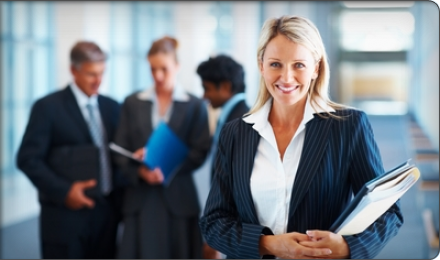 For the first time, a study has asked Australian female tech entrepreneurs about what they believe are the greatest factors holding them back. The study, conducted by Terem Technologies busts some of the myths that have become conventional wisdom in the space.
Contrary to conventional wisdom, female tech entrepreneurs are not allowing a lack of STEM training to get in their way:
However Australian female tech entrepreneurs feel that there are still many hurdles to overcome:
“The results paint a very mixed picture for women entering the tech startup space,” says Scott Middleton, CEO of Terem Technologies, “It is encouraging to see that you don't need STEM to lead and create businesses in the technology sector. It’s also exciting to think that we don’t need to wait for education policy to increase the number of women studying maths and science to see a significant boost in the number of female tech entrepreneurs.”
The report Against All Odds: The Unexpected Paths of Female Tech Entrepreneurs is available for download here.