SYDNEY, Jan. 10, 2022 /PRNewswire/ -- Sydney's Cahill Expressway was transformed into a world-class stage for the free, outdoor five-day entertainment and cultural celebration ELEVATE Sydney. ELEVATE Sydney ran from 1-5 January 2022 and featured more than 180 acclaimed Australian artists from 8am in the morning through to 10pm at night.

ELEVATE Sydney brought together a diverse mix of Australian artists and genres and had something for everyone. The outdoor event featured a jam-packed program from children's entertainment, sport themed variety shows, disco, youth, First Nations, pop and more.

The event also featured the biggest drone show in the Southern Hemisphere.

For more information on events and experiences to enjoy in Sydney and New South Wales go to visitnsw.com or sydney.com. Share your Feel New Summer moments with #FeelNSW and #FeelNewSydney

For more information about what's on in Sydney and NSW, go to sydney.com and visitnsw.com 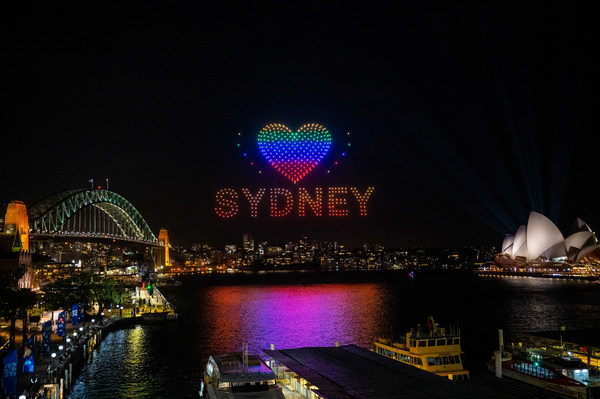 Musician Tim Minchin performed live on the world's most iconic stage - Sydney's Cahill Expressway - as part of the Final Night of ELEVATE Sydney 2022. 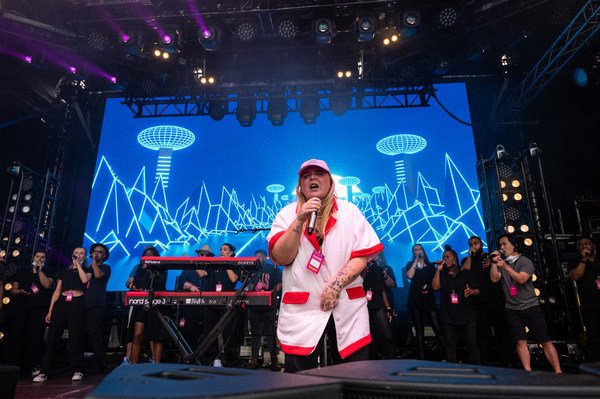 Tones And I performing live at the Final Night of ELEVATE Sydney, the inaugural event which transformed Sydney's Cahill Expressway into the world's best stage. 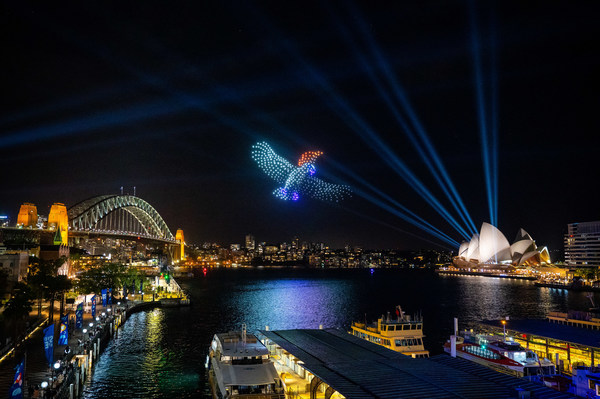 ELEVATE SkyShow, where 500 choreographed drones lit the skies above Sydney Harbour as part of ELEVATE Sydney 2022.

ELEVATE Sydney is a six-day entertainment and cultural celebration featuring a blockbuster line-up of live music and performers from NSW performing on Sydney's Cahill Expressway. Launching for the first time in 2022 from 1 to 6 January, ELEVATE Sydney is part of NSW Government's initiative to turbocharge the recovery of the NSW visitor economy and reaffirm Sydney's position as a global events destination, and the live music and entertainment capital of Australia. ELEVATE Sydney is owned and managed by Destination NSW, the NSW Government's tourism and major events agency.

Destination NSW is the lead NSW Government agency for the State's tourism and major events industry and is responsible for devising and implementing strategies to grow the State's visitor economy. Our particular focus is driving tourism and acquiring and developing major sporting and cultural events for Sydney and regional NSW. In addition, Destination NSW is the major investor in Business Events Sydney (BESydney) with the aim of securing more international conventions, incentive travel reward programs, corporate events and exhibitions.