PARIS, April 7, 2022 /PRNewswire/ -- The WATO agency was created in 2011 with a desire to make Parisian evening events more creative and mysterious. The agency quickly acquired a reputation as the queen of unusual events. With a portfolio of over 150 events, it is now extending its range of spectacular events across the globe for the benefit of big brands and well-off individuals. Its most recent adventure to date, an imperial Wedding in Malta, included a plane party: a technical feat which definitely projected WATO into another dimension. 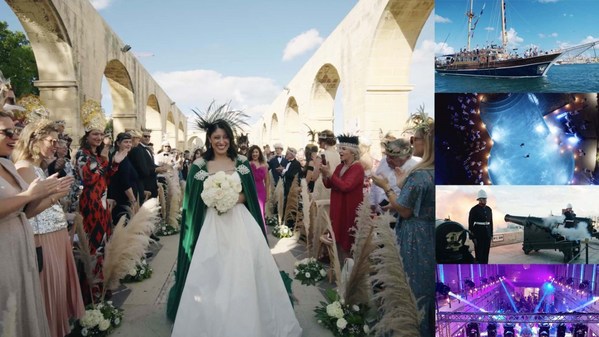 On land, on sea and in the skies, WATO created a marriage of superlatives in Malta.

The agency excels in organising private parties, just like its most recent creation: an Imperial wedding in Malta. In 48 hours, the 200 guests experienced a plane party up in the sky, with a DJ and sound and light in the cabin and in the clouds, something which required all of the agency's technical skills. And there was also a boat party in Valletta bay, a pool party under the stars, a secular ceremony in a cathedral open to the skies, 8 cannon shots and an after party in a secret barn. This spectacular wedding, organised with the collaboration of the Maltese tourist office, took guests' breath away. Watch a video of the wedding: https://vimeo.com/666918241.

From secret dinners to the grandest events

For WATO, everything started in Paris with the organisation of elegant dinners in locations that were closed to the public, such as the catacombs. WATO put clandestine events behind it in favour of grandiose celebrations with several thousand guests. Big companies (LVMH group, Chaumet, Canal+, L'Oréal group) approach the agency to ask them to make their wildest dreams come true. In 2019 the agency's reputation opened the doors to operating internationally. Recognised as an expert in the creation of events in unusual places, WATO has successfully risen to the challenge in London, Berlin, Venice, Madrid, Saint-Petersburg and Marrakesh. The 2020 pandemic was an opportunity for the agency to reinvent around hybrid formats with an immersive livestream for Amazon.

A trademark: sky is the limit

Building a rocket, a submarine or crossing the Swiss mountains in a vintage train...Whatever the language barriers, nothing stops WATO. In a few words: sky is the limit.

For more information about WATO: www.agence-wato.com. 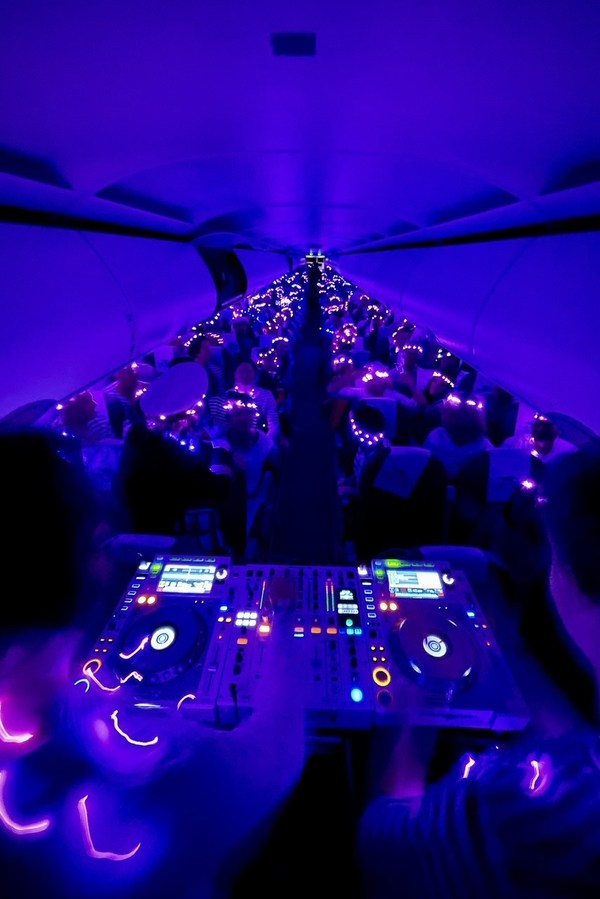