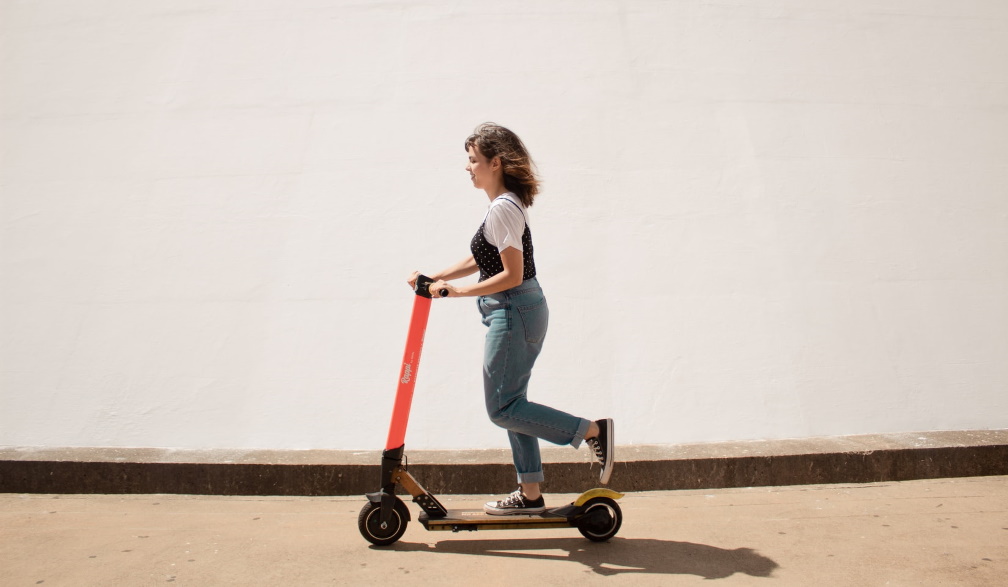 Cheap, efficient, and environmentally friendly—these are just some the things that people love about electric scooters.

Over the years, there have been many innovations incorporated on the electric scooter to make it easier and more user-friendly. However, some of these upgraded features are not welcomed on Australian roads. This plants a question on every rider before they purchase an e-scooter: Are electric scooters legal in Australia?

The answer is yes. However, there are certain laws and regulations depending on which state you are in. In this legal guide, we will show you the different e-scooter laws in every state in Australia.

Just like electric bikes, electric scooters are equally growing popular in Australia. With more people discovering the wonders and convenience the electric ride can provide, it’s no surprise how much its following has grown.

As popular as it is nowadays, so is the opposition of some. This is why every Australian state has laid down laws on regulations regarding the use of electric scooters in public. Let’s take a look at them!

As of writing, it is illegal to ride electric scooters on public roads or road-related areas in NSW. According to Sydney Criminal Lawyers, they can “only be ridden on private properties which does not constitute a road-related area”.

Electric scooters are legally classified as motorized vehicles, and riders are therefore expected to wear the approved helmet, hold a valid motorcycle licence, and abide by the same rules as motorcycle riders. However, although an e-scooter is classified as a registerable motor vehicle, it doesn’t meet the Australian Design Standards, making it illegible for registration. Riders can therefore be fined for riding an unregistered vehicle, an uninsured vehicle, and a vehicle with a registration tax that hasn’t been paid.

Currently, e-scooter rider groups and manufacturers are still pushing for the legalisation of personal mobility devices on the roads of NSW.

Other than that, the street-legal speed limit for an electric scooter is 25km/h. It should also have a maximum weight of 60kg when not carrying a rider, be powered by an electric motor, have one or more wheels, have a braking system, and have no sharp protrusions that may cause harm to pedestrians.

To learn more about QLD’s state laws on electric scooters, you can visit their site here.

Just like in QLD, electric scooters are legal to be used on roads and paths in Victoria. However, the e-scooter’s power output should be limited to 200W, and maintain a street-legal speed limit of 10km/h. In addition, the electric scooter should not be powered by a petrol motor.

If your electric scooter has a wattage of more than 200W and a top speed of more than 10km/h, then it can only be ridden on private properties.

Once proven that a rider’s electric scooter does not comply with these requirements, they could be fined $826 for riding an illegal device.

Currently, electric scooters are prohibited on South Australian roads and paths. However, there are e-scooter three trials that have been approved—within the city of Adelaide, along the Coastal Park Trail, and within the city of Norwood, Payneham, and St. Peters. These are permitted e-scooter sharing units that are operating with business permits granted by the local city council.

If a rider is caught riding an e-scooter that it is not approved for any of these trials, they could be fined $1232 for operating and uninsured and unregistered motorized vehicle.

Additionally, the rider should be at least 18 years of age, and should wear an approved helmet that fits securely. The rider must not ride along bus and bike lanes, and must keep a top speed of 15km/h. The rider is also reminded not to use smartphones while riding, and not to carry their e-scooters when riding public utility vehicles.

Just like in NSW, electric scooters with more than 200W of power are characterized as motorized vehicles in the Northern Territory. This means that they should be registered, however, they also do not meet the Australian Design Standards. This makes them illegible for registration, and may not be ridden on public roads or road-related areas.

However, the government is open to changing the law as it granted a trial for an e-scooter hire company in Darwin. This company, Neuron, is allowed to operate for a 12-month period. This also comes with e-scooter rules like a power output of 200W, and a top speed of 10km/h.

The Tasmanian government allows the use of electric scooters on public roads and shared paths, as long as they have a power output of 200W or less, and a speed limit not exceeding 50km/h.

Riders are also reminded to only use these electric mobility devices publicly if they can do it safely and responsibly. They may be held liable and pay fines for damages if they injure someone, damage property, or cause a crash when using their electric scooters in public.

An electric scooter is allowed to be ridden on public roads and paths once it meets the following criteria: fitted with an electric motor, its maker certifies the power output of the motor/s (with a plate or a sticker), has a combined power output of 200W or less, and maintains a top speed of 10km/h.

Riders are also allowed to ride their electric scooters as long as they obey the Road Traffic Code 2000. This code states that riders should wear a helmet, and keep left on paths and give way to pedestrians. The also should not ride on roads with a dividing line or median strip, one-way roads, and during the hours of darkness.

On December 2019, the ACT government legalized the use of electric scooters, electric skateboards, and other similar devices publicly. This is because it is believed that such laws will help ACT towards their goal to promoting the use of renewable energy.

Just like in other territories, e-scooter laws and regulations are present in the Australian Capital Territory. E-scooter are only allowed on public roads and paths as long as they have a max speed of 15km/h on foot paths, and 25km/h on other permitted locations. Riders must also use a helmet, slow down to 10km/h when going through crossings, and give way to pedestrians.

Additional laws are road etiquettes like always keeping left, avoiding the use warning devices like a bell, prohibiting the use of smartphones and riding under the influence.

With these different laws and regulations on every state, it might be a challenge to find an electric scooter for sale that fits the requirements. However, there are trusty electric rideable distributors in Australia with a wide range of models, and would have an e-scooter that fits the standard.

The future is bright for electric scooters, and these laws and regulations are always open for amendments. As we wait for that to come, let’s all remember to ride safe, and abide by these laws, not just for our benefit, but for the people around us as well!