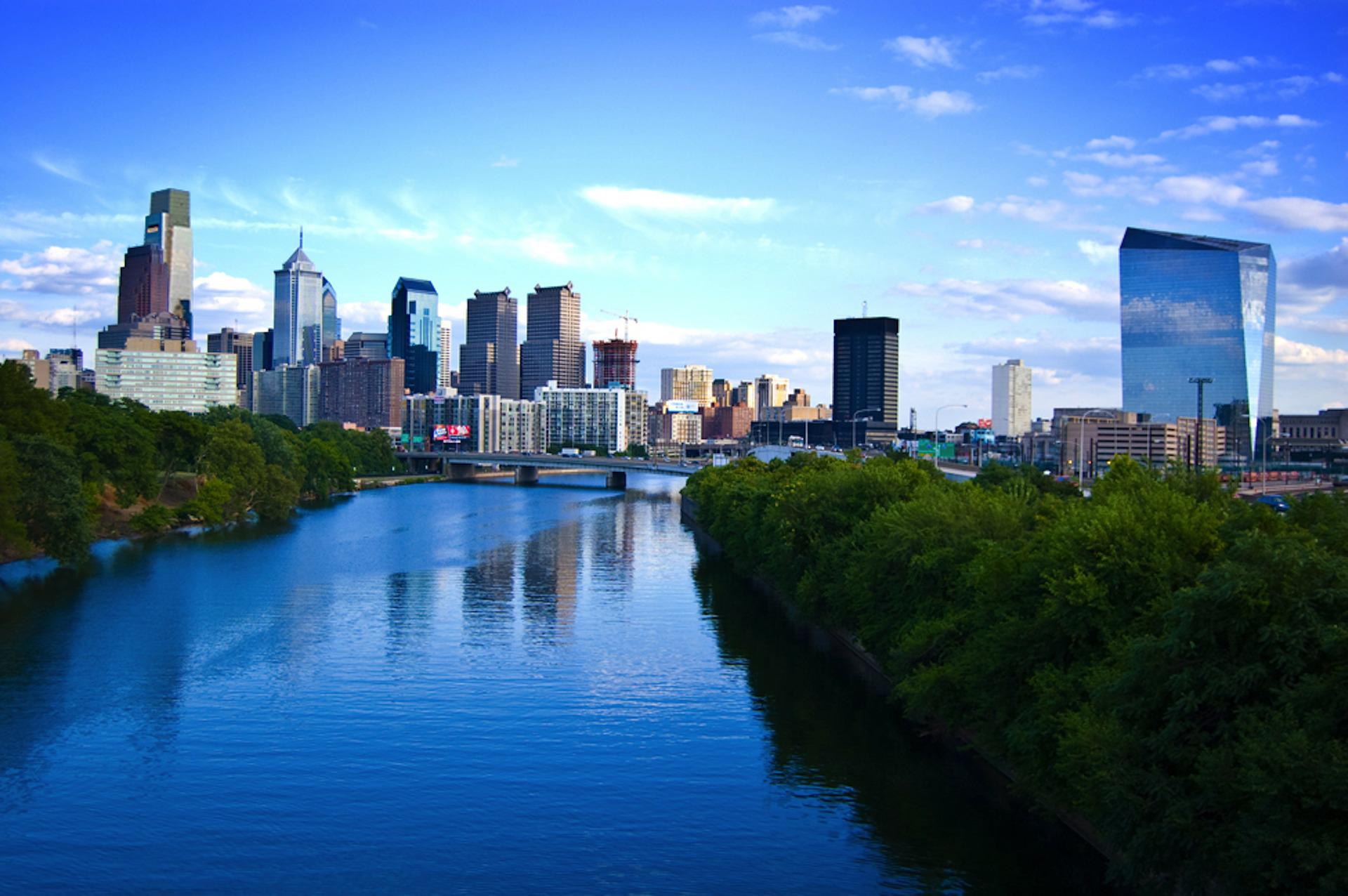 Are you planning a trip to Philadelphia? It is a great destination, especially for history buffs! This city is located in the eastern part of Pennsylvania, separated from New Jersey by the Delaware River. One little tidbit to get things started: "The City of Brotherly Love" is a popular nickname for Philadelphia that’s based on a Greek translation of the name.

The Early Days of Philadelphia

Philly’s history starts with William Penn, who named the city that he founded in 1682 as the capital of the Pennsylvania Colony. It served as the meeting place for the Founding Fathers who signed the Declaration of Independence in 1776.

Getting Around the Town

There are many transportation options available to get to Philadelphia. The Philadelphia International Airport offers service for over 25 airlines, many with daily nonstop flights. Upon arrival, there are many car rental agencies available if needed. Travel by train is considered to be the most pleasant mode of transportation. Philadelphia serves as a hub for Amtrak. You can find fare specials for off-peak travel, as well as discounts for senior citizens and for people with disabilities. Bus travel is also available. Greyhound Bus travel offers service all over the country. Private bus lines are also an option. Many people travel by car since there are many major highways running to or near the city.

Sleep in Comfort and Style

There are many places to stay in Philly. From luxury hotels to budget accommodations, there is a place for everyone. The Bellevue Hotel is a notable landmark located on South Broad Street in the Center City district of Philadelphia. The French Renaissance design of The Bellevue Hotel was created by owner George C. Boldt, who became known as the “Father of the Modern American Hotel.”

There are many attractions near great hotels. In fact, The Bellevue Hotel is located on the Avenue of the Arts which is simply a cultural designation for a segment of Broad Street where you can find such iconic theaters as the Kimmel Center, Merriam Theater, and the Liacouras Center. Other hotels near area attractions include the Ritz-Carlton, Philadelphia, another local landmark. Situated in a neoclassical bank building constructed in 1908. It’s located just steps from City Hall in the heart of Philadelphia’s downtown. You may want to check out hotels near the Philadelphia Museum of Art, too, since it is a major attraction.

Take in Some Art

Speaking of, the Philadelphia Museum of Art is one of the top attractions in the city. It was founded in 1876 during the first centennial of the United States. Now a world-class museum, its holdings include Impressionist, Renaissance, American, Modern art and many other remarkable collections. It is located at 2600 Benjamin Franklin Parkway. In addition to the Museum of Art is the Franklin Institute Science Museum. It is named for Benjamin Franklin and is actually several museums under one roof. It is located at 222 N 20th Street.

The Kimmel Center for the Performing Arts is the home of the Philadelphia Orchestra which is regarded as one of the best orchestras in the world. The location is 300 South Broad Street. History buffs will enjoy a visit to the Liberty Bell Pavilion and Independence Hall, both on South Third Street as well as the Philadelphia Mint located at 151 N Independence Mall. Animal lovers will enjoy the Philadelphia Zoo known for its remarkable Big Cat Falls habitat. It is the first zoo in the US and is located at 3400 West Girard Avenue.

There is no way to go hungry in Philadelphia with all the great restaurants available. One of the top establishments is Butcher and Singer located at 1500 Walnut St. This restaurant is known for great steaks, juicy hamburgers, and a large wine list. The Reading Terminal Market is located in a National Historic Landmark building located at 12th and Arch Streets. This public market houses over 100 merchants that offer artisan cheese, baked goods, fresh produce, fish, meats, ethnic foods, as well as flowers, books, and crafts.