There has been a striking decline in the number of large sharks caught off Queensland’s coast over the past 50 years, suggesting that populations have declined dramatically.

Catch numbers of large apex sharks (hammerheads, tigers and white sharks) declined by 74-92%, and the chance of catching no sharks at any given beach per year has increased by as much as seven-fold.

Coinciding with ongoing declines in numbers of sharks in nets and drum lines, the probability of recording mature male and females has declined over the past two decades.

Tiger sharks have undergone a 74% decline in numbers over the past half century. Juan Oliphant/www.oneoceandiving.com

Our discovery is at odds with recent media reports of “booming” shark numbers reaching “plague” along our coastlines. The problem with those claims is that we previously had little idea of what the “natural” historical shark population would have been.

Why is the decline of sharks on the Queensland coastline a cause for concern? Large apex sharks have unique roles in coastal ecosystems, preying on weak and injured turtles, dolphins and dugongs, actively scavenging on dead whale carcasses, and connecting coral reefs, seagrass beds and coastal ecosystems.

As a nation, Australia has a long history with sharks. Some of the oldest stories in the world were written by the indigenous Yanyuwa people in the Northern Territory some 40,000 years ago, describing how the landscape of their coastal homeland was created by tiger sharks.

European settlers in the late 18th and early 19th centuries further described Australian coastlines as being “chock-full of sharks”, and upon visiting Sydney in 1895, the US author Mark Twain remarked:

The government pays a bounty of the shark; to get the bounty the fishermen bait the hook or the seine with agreeable mutton; the news spreads and the sharks come from all over the Pacific Ocean to get the free board. In time the shark culture will be one of the most successful things in the colony.

With the rise of Australian beach and surf culture, and the growing population density in coastal communities in the mid-20th century, increasing numbers of unprovoked fatal encounters with sharks occurred along the Queensland and New South Wales coastlines.

White sharks were extensively targeted and killed in “game fishing” tournaments, and harmless grey nurse sharks were hunted almost to extinction through recreational spearfishing in the 1950s and 1960s.

Yet despite this long history of shark exploitation, the historical baseline populations of sharks off Australia’s east coast were largely unknown.

Historical photograph of contractors measuring sharks removed from QSCP nets on the Gold Coast in the early years of the program (3rd November 1963).

Through mesh nets and baited drumlines, the Queensland Shark Control Program targets large sharks, with the aim of reducing local populations and minimise encounters between sharks and humans. Records of shark catches dating back as far as the 1960s provide a unique window into the past on Queensland beaches.

While we will never know exactly how many sharks roamed these waters more than half a century ago, the data points to radical changes in our coastal ecosystems since the 1960s.

The exact causes of declining shark numbers are difficult to pinpoint, largely because of a lack of detailed records from commercial or recreational fisheries before the 2000s. The Queensland government also acknowledges that the program itself has a direct impact on shark populations by selectively removing large, reproductively mature sharks from the population.

The data indicates that two hammerhead species – the scalloped and great hammerheads, both of which are listed as globally endangered – have declined by as much as 92% in Queensland over the past half century.

Similarly, the once-abundant white sharks have also shown no sign of recovery, despite a complete ban on commercial and recreational fishing in Queensland, implemented more than two decades ago.

The idea that shark populations are reaching “plague” proportions in recent years may represent a classic case of shifting baseline syndrome. Using shark numbers from recent history as a baseline may give a false perception that populations are “exploding”, whereas records from fifty years ago indicate that present day numbers are a fraction of what they once were.

George Roff does not work for, consult, own shares in or receive funding from any company or organisation that would benefit from this article, and has disclosed no relevant affiliations beyond their academic appointment. 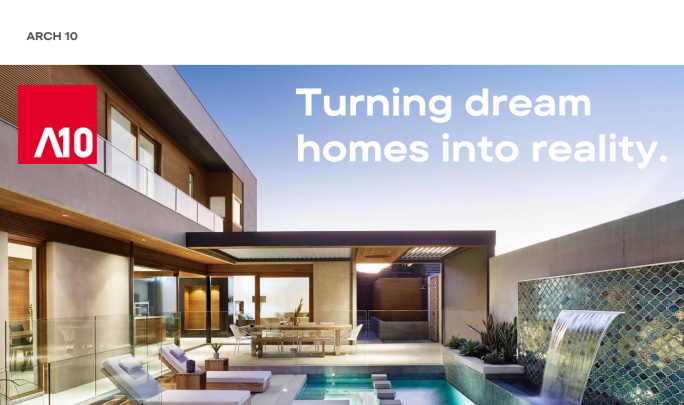 Dog breeding can be a profitable business for a person who is smart, has good intentions, and is eager to learn. However, it can be a loss...

Manga is a Japanese comic or graphic novel that has its roots in 19th Century art. Manga novels come in many genres, spanning from appar... 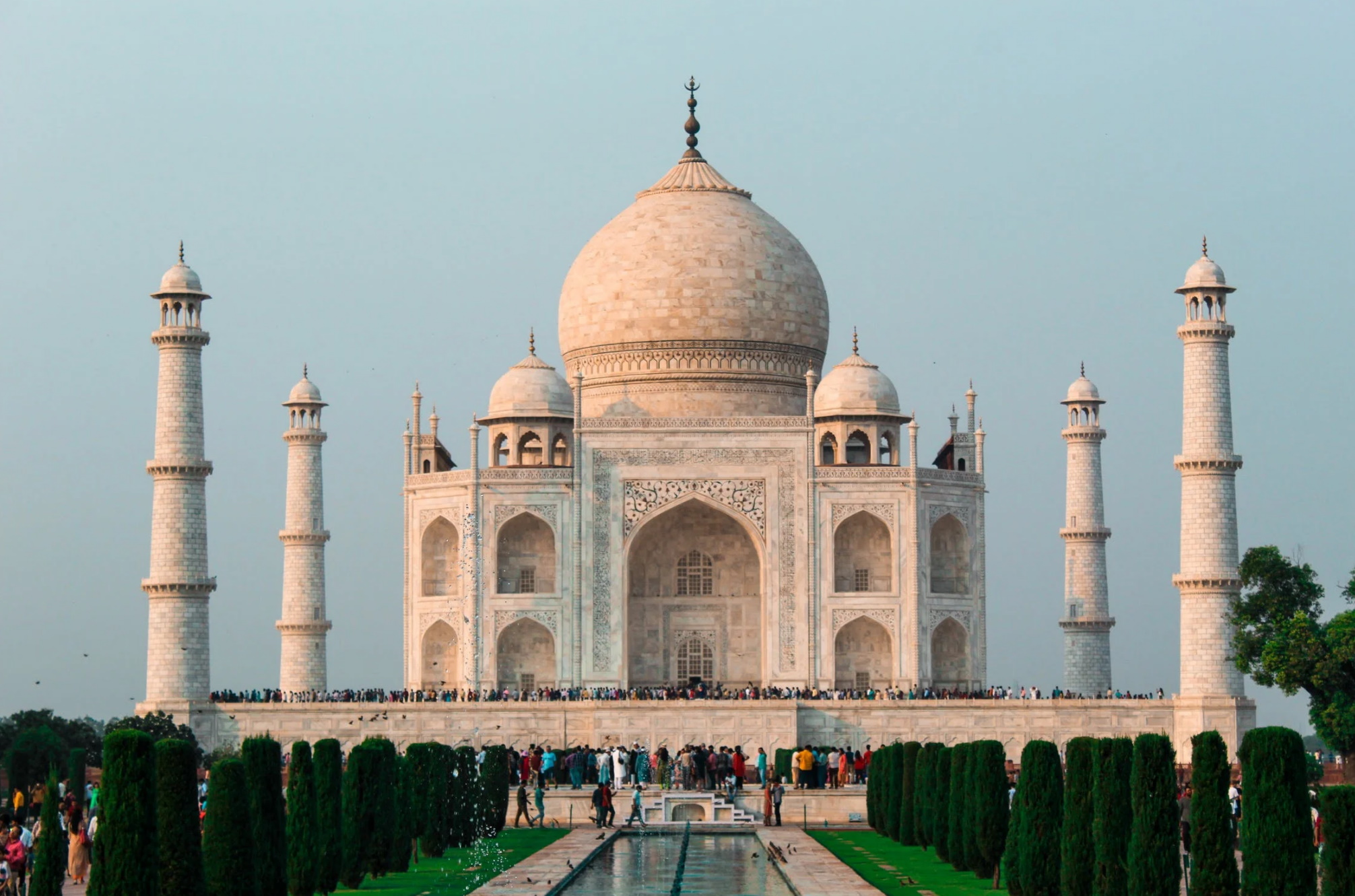 7 Reasons Why You Need To Plan A Holiday To India

It doesn’t matter which part of the world you’re from; a visit to the mystical land of India is guaranteed to leave a long-lasting p... 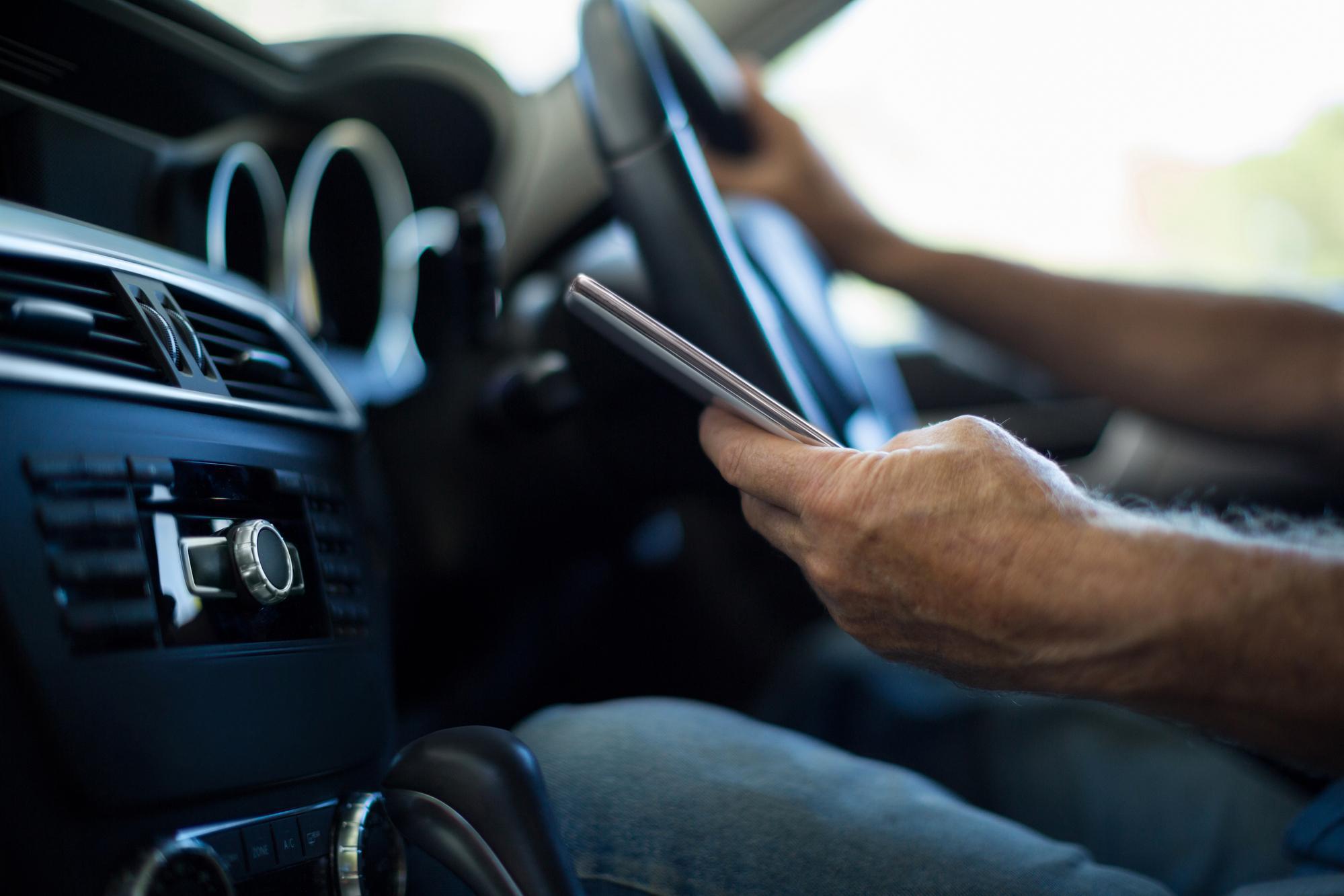 By now you know that using a mobile phone when driving can be dangerous. Not only does it distract you from driving, but it also decreas... 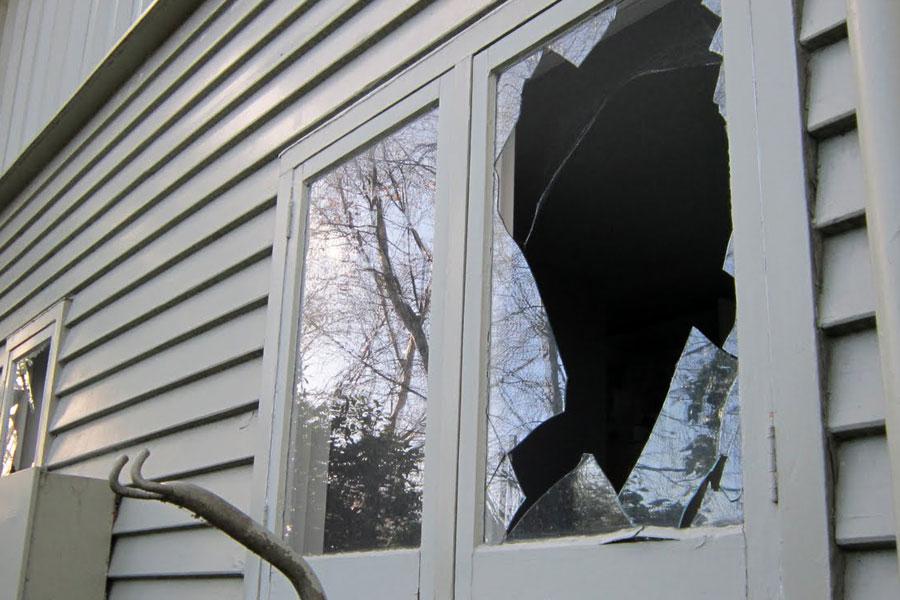 Safety first: what to do when your window is smashed

We know that a broken window is frustrating for any homeowner. You’re likely to be pretty unhappy about the problem and wish it never ...

Many people want to know how to prepare their car for interstate car transport because they don't want it to get damaged during the tran... 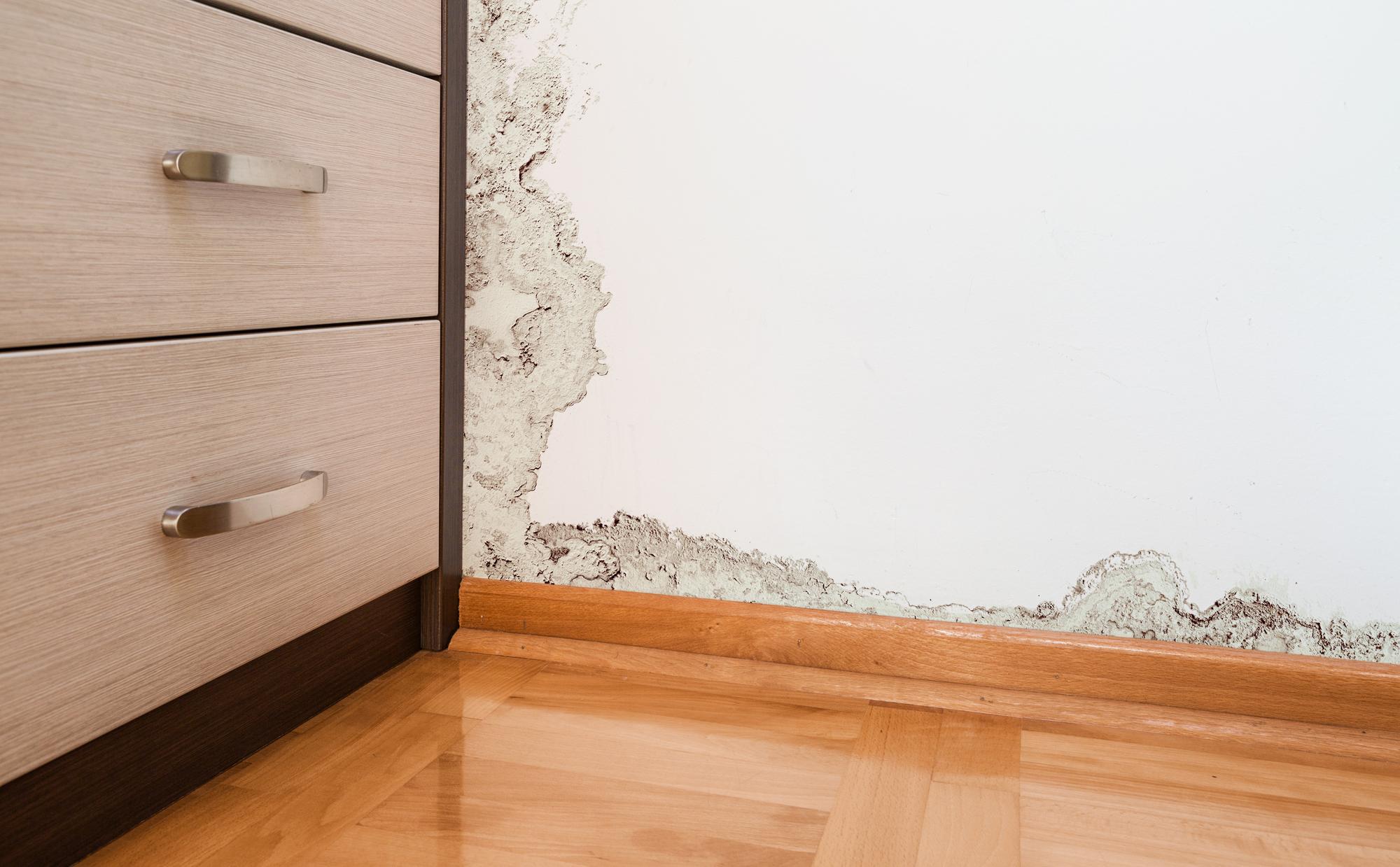 The 7 Warning Signs Of A Collapsed Drain

Drains and sewers all need to be regularly checked if you hope for them to be kept in the best possible condition. If you are not checki... 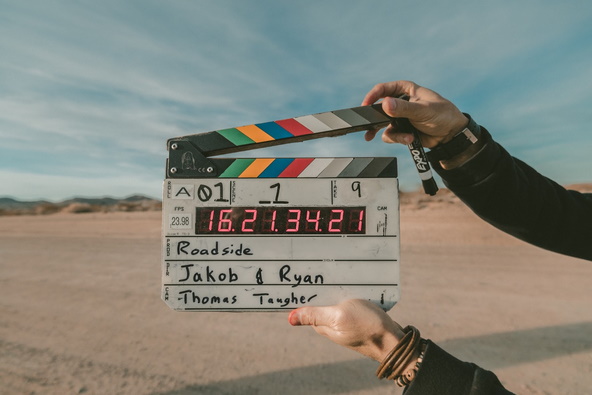 How to Build a Video Marketing Campaign in 3 Steps

Video marketing is an excellent way to reach your audience and create brand awareness. Rather than focusing on the number of views, you ...

Don't we all look so much better in summer? With sunkissed skin and beachy waves, not much else is needed to look radiant and glowing ... 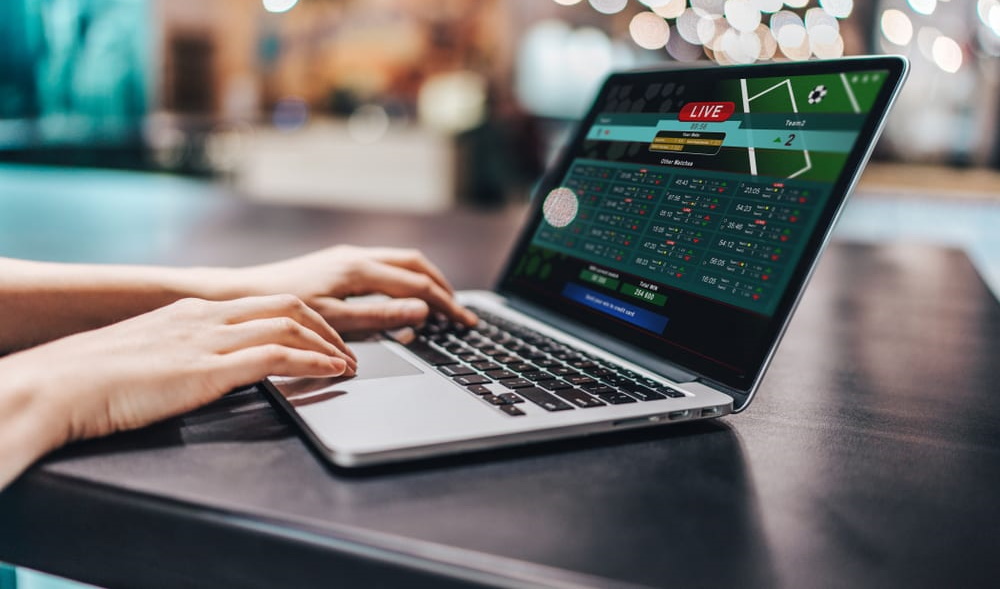 Tips to Choose a Supply Chain ERP Solution for Your Business

People often have a hard time coping with the hectic pace of the modern world. The biggest problem that they face is lack of time which ma... 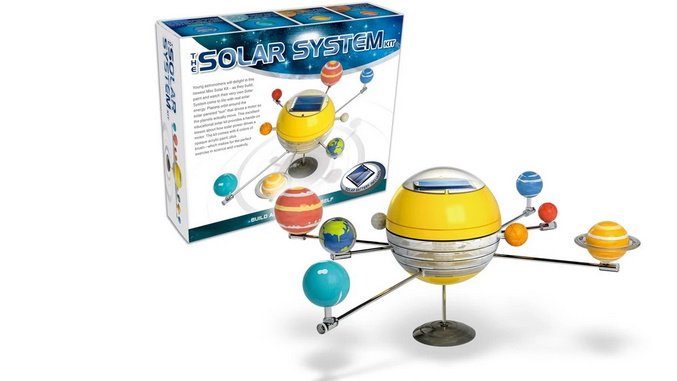 What are STEM Toys Good For?

With one in six Australians suffering from back pain[1] and eight in 10 experiencing sleep issues,[2] good bedding has never been more impor... 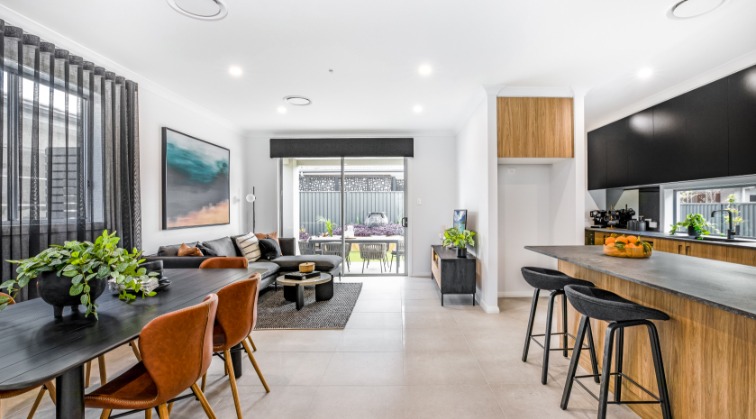 6 Ways to Save on Your Energy Bills

Energy bills don’t need to be expensive. We’re all about making the cost of energy and everyday living more affordable for Australia... 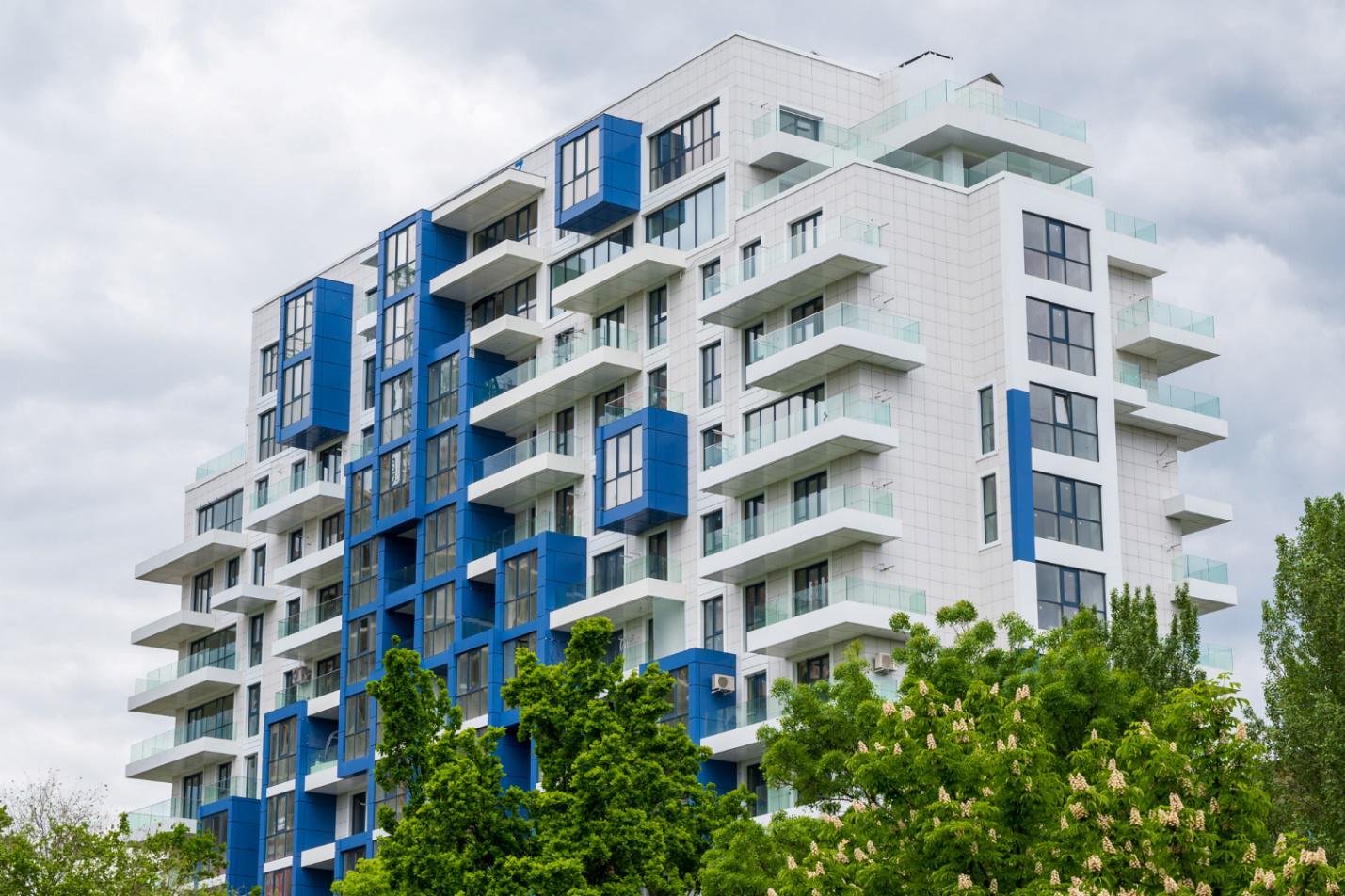 Modern Australian strata are complex entities that define the viability of living communities throughout the country. This shift comes o... 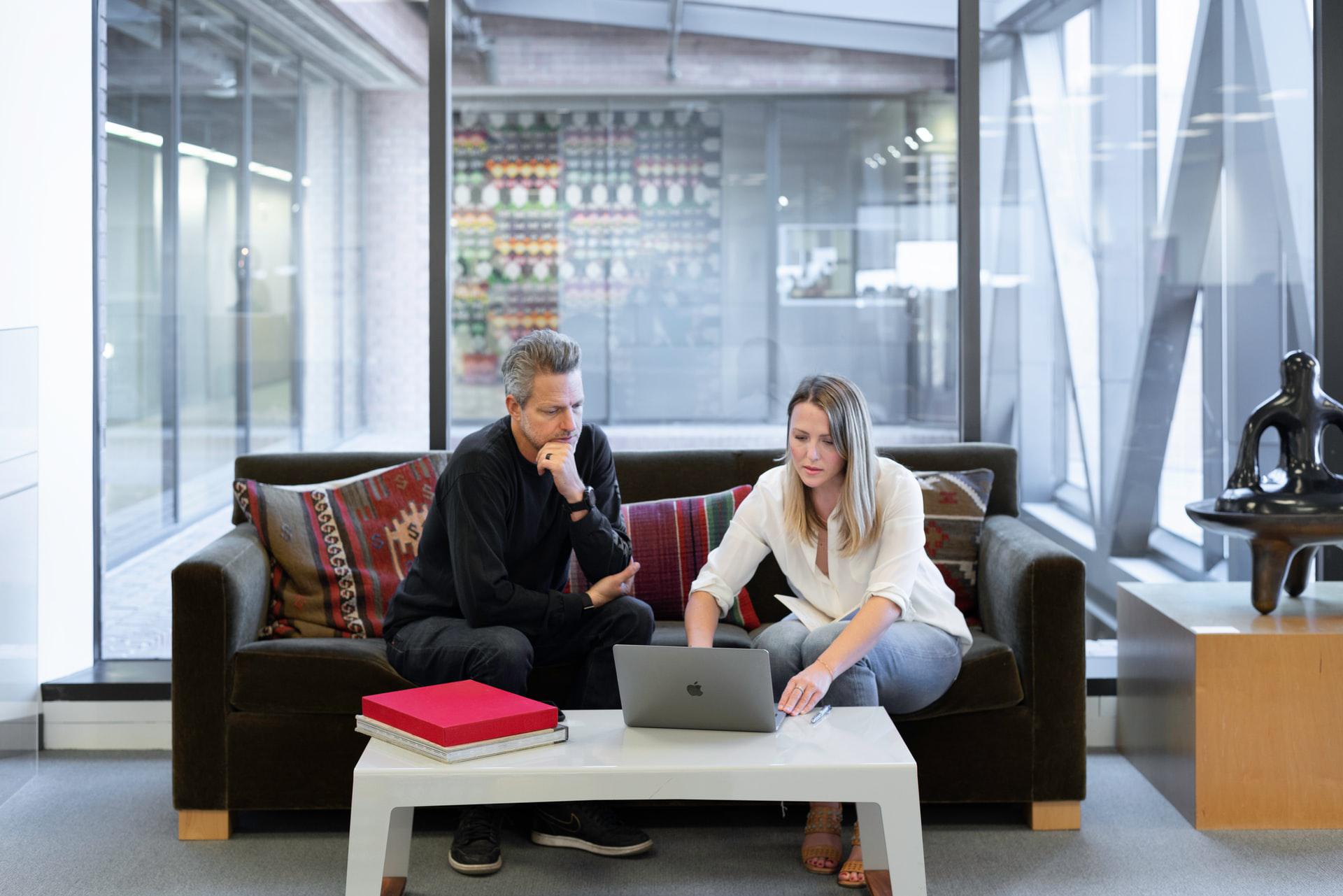 How to Find My Strata Manager in NSW

Most strata today are run by strata industry professionals who use their skills and experience to perform the tasks of an owners' corpor... 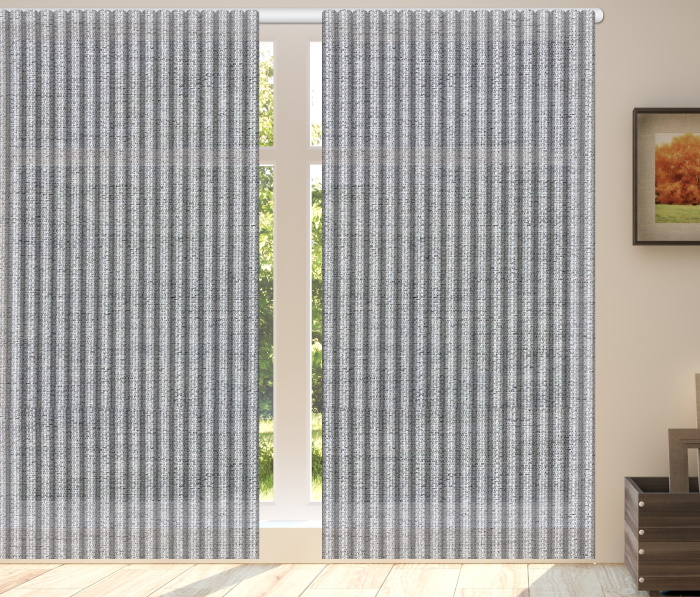 What You Need to Know About Wave Fold Curtains

Wave fold curtains use a type of unique heading system that has turned traditional curtains into a modern design statement. These curtain... 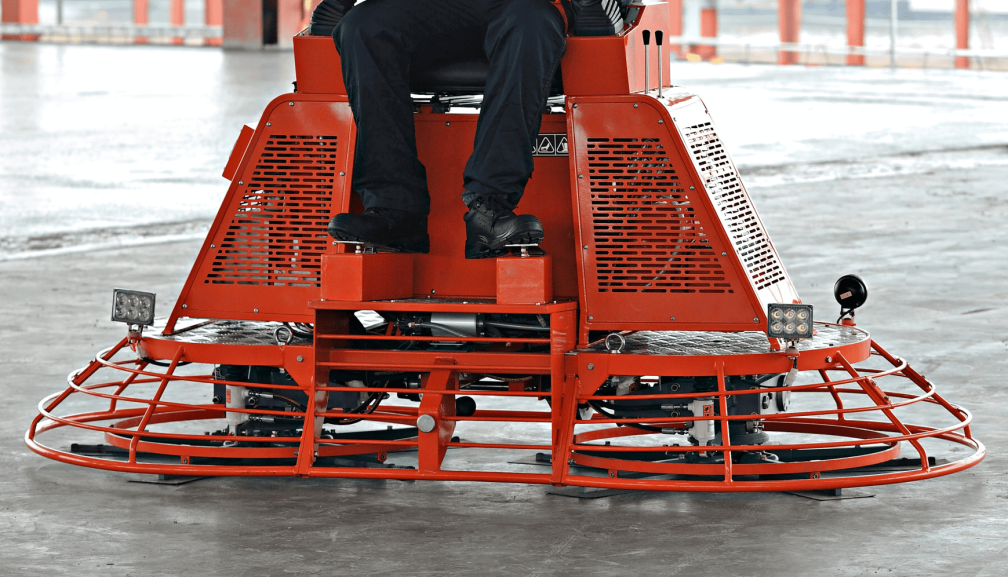 How Diamond tools used for in construction industry

When it comes to construction, there are a few tools that work well in almost every situation. Some of these include hammers, drills and mea... 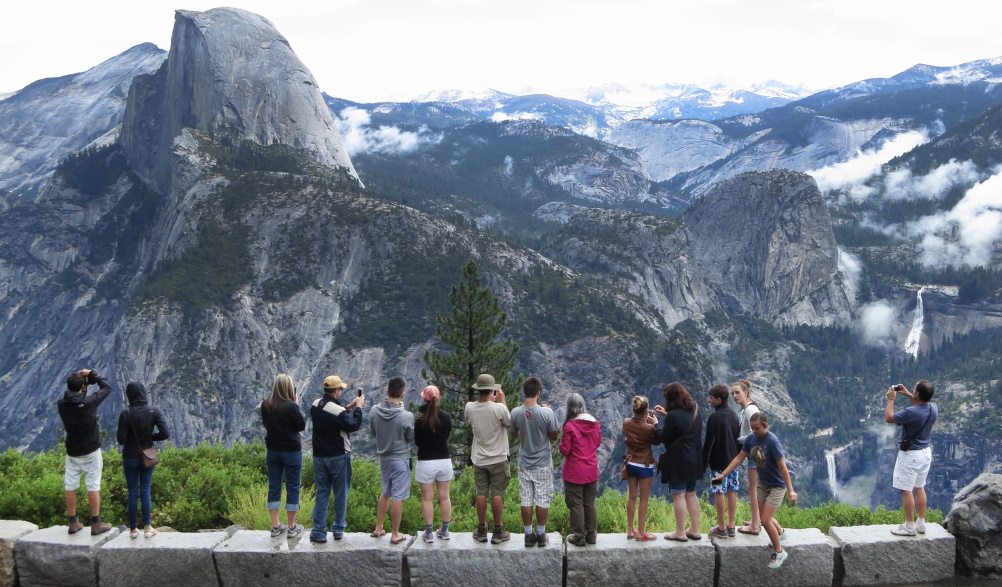 Tips on how to Prepare For a Backpacking Trip Abroad

Finally, countries are starting to re-open, and enthusiastic travelers are able to visit places all around the globe once again. Backp... 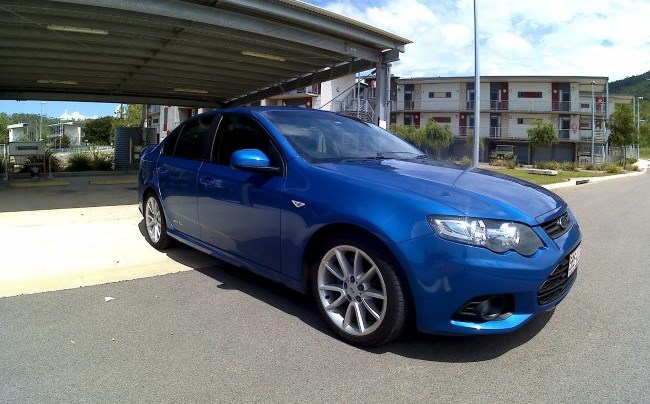 How much is a non running car worth?

Do you have a non-running car? Are you trying to get rid of it and wondering how to get the best value out of the car? Well, the value o...