Australian schools are pretty much left to their own devices when it comes to teaching students about the climate emergency. Shutterstock/Suphakit Wararatphong

This story is part of Covering Climate Now, a global collaboration of more than 250 news outlets to strengthen coverage of the climate story.

Climate change is one of the most pressing issues facing our society today, so you would think it would be an important topic for study in the school curriculum.

But in Australia that’s not the case. Schools and teachers are largely left to fend for themselves and use other available resources if they want to raise the issue with students.

Calls for climate change to be part of the curricula for primary and secondary education were detailed in 2010 when the United Nations Educational, Scientific and Cultural Organisation (UNESCO) established the Climate Change Education for Sustainable Development (CCESD) program. It was part of the organisation’s effort to increase “climate literacy” among young people.

Read more: The gloves are off: 'predatory' climate deniers are a threat to our children

The importance of climate change education was later covered under Article 12 of the Paris Agreement, which Australia and other countries signed in 2016.

Under the Paris Agreement Work Program, countries have agreed to develop extensive education programs and to promote public participation in decision-making.

Some countries – such as Vietnam, the Philippines, South Africa and China – already have national education programs addressing climate change.

Australia is not one of them.

Australia has not designed, implemented nor funded a coherent educational approach to our climate emergency. That’s despite the fact poll after poll of Australians show the majority want more action on climate change.

The Australian Institute for Disaster Resilience identifies education in schools as a priority in understanding risks of climate change. Yet education departments at state and federal level show few public signs of creating a coordinated curriculum approach.

Explicit links to the topic of climate change in national and state curricula are only found within the senior secondary (Years 11 and 12) and secondary (Years 7 to 10) Humanities, Geography and Science learning areas. Some are compulsory and some optional depending on the school and year group.

We can find no explicit mention of climate change in the primary (Years 1-6) curriculum, though students learn related topics on endangered species, renewable energy and natural disasters.

We predict that continuing curriculum redevelopment will focus more effectively on the climate crisis as its effects become more pronounced. But the current piecemeal approach doesn’t address the problem at scale.

For now, climate change is hinted at but generally unnamed in school curricula. Climate change education is certainly not mandated, nor is it directly nor sufficiently funded.

In and out of the curriculum

In the past 20 years climate change education has been in and out of the formal curriculum depending on the whims of government.

In 1999, the then Liberal environment minister, Robert Hill, released the Today Shapes Tomorrow discussion paper. This led to the Environmental Education for a Sustainable Future: National Action Plan, which launched the Australian Sustainable Schools Initiative (AuSSI).

AuSSI placed the learner at the centre of the inquiry process for transformational change, which is the ideal approach to climate change education.

A second national plan, Living Sustainably: the Australian Government’s National Action Plan for Education for Sustainability, was released in 2009. This revealed how Australia was educationally preparing itself for a systemic shift. Except that it wasn’t.

Early in 2010, the Australian government abruptly withdrew funding and support for AuSSI without explanation. The first and second National Action Plans were abandoned.

Schools left to go it alone

No overarching, national coordination has been in place since. Australian schools have been pretty much left to their own devices when it comes to teaching the climate emergency.

Children and young people are presently reliant on the initiative of teachers, parents, principals and professional associations to introduce and maintain sustainability programs to learn about their futures in school time.

Their alternatives are to rely on peers and on information from community and non-government organisation (NGO) networks.

For example, many excellent resources have been developed for schools, such as CSIRO’s Sustainable Futures, Cool Australia, Future Earth, the Climate Reality Project, Climate Watch and Scootle. There are also the successful Reef Guardian and Sea Country programs.

Catholic schools can draw inspiration from the Papal Encyclical, Laudato Si’ (“on care for our common home”), and most schools promote energy, waste and water conservation.

In the last decade, state and federal governments have shied away from systematic, climate change education. That’s despite the real risks to all Australian children and young people who are facing the prospect of diminished lives without climate stability.

Read more: Why attending a climate strike can change minds (most importantly your own)

There is much to be done within the education sector to maturely and responsibly address the risks of climate change. Denial, prevarication and obfuscation do not alter thermodynamic reality.

Education is central to climate change mitigation, adaptation and resilience. As effects become more frightening, it is reasonable to ask: what is being done about recognising and systematically supporting climate change education in state and national school curricula?

Unfortunately, the short answer is not much. This may be one reason school students are taking to the streets on September 20 this year.

This article was co-authored by Angela Colliver, an education for sustainability specialist who designs educational programs and curriculum resources for Australian schools.

The authors do not work for, consult, own shares in or receive funding from any company or organization that would benefit from this article, and have disclosed no relevant affiliations beyond their academic appointment. 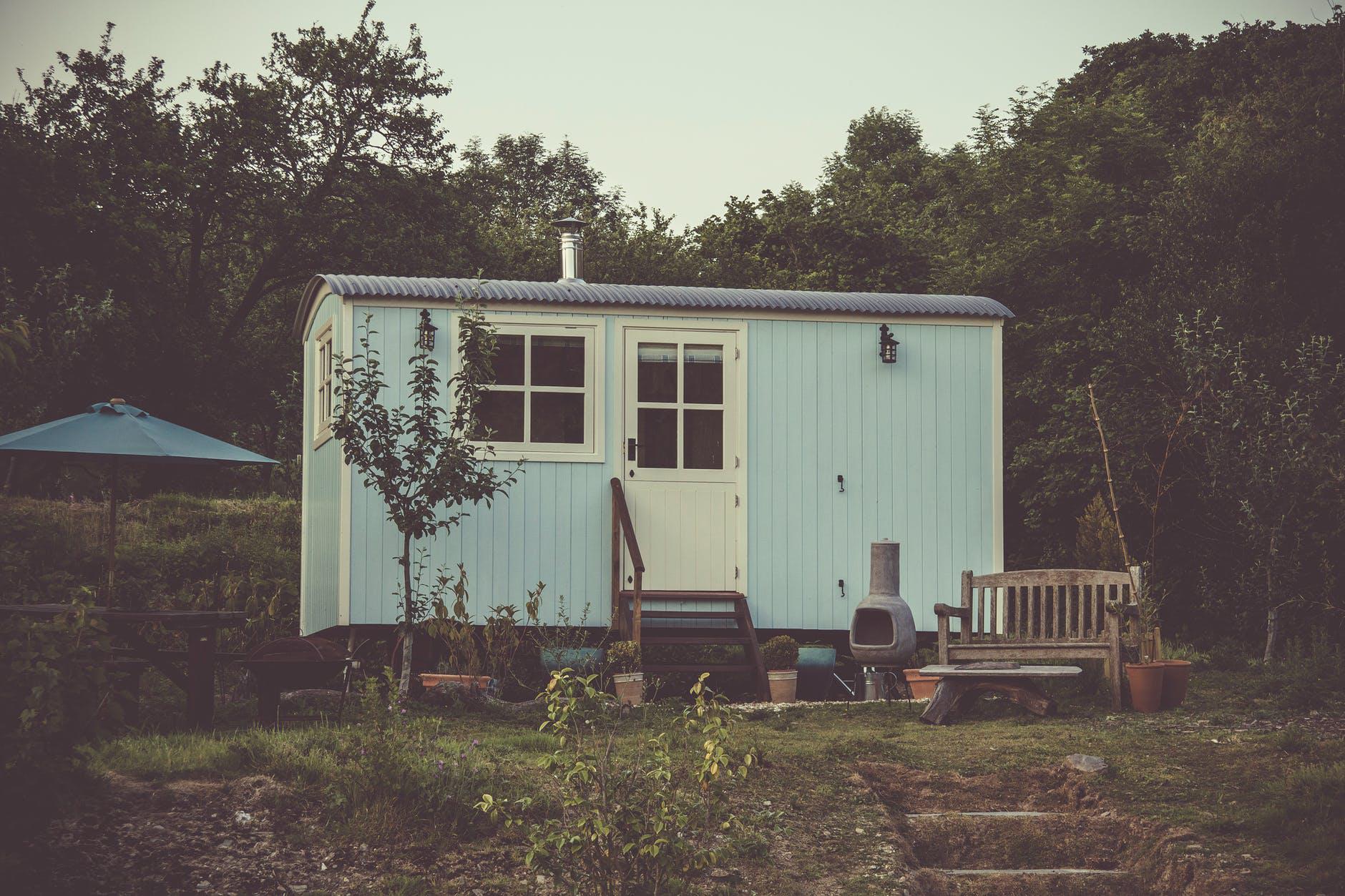