The newly discovered _Kupoupou stilwelli_ would have once swam in the waters around Chatham Island near New Zealand. Illustration by Jacob Blokland, Author provided

A new species of extinct penguin has been discovered. It’s helping us bridge the gap between modern penguins and their counterparts from the Paleocene epoch - the 10-million-year period following dinosaur extinction.

The world’s oldest known penguins existed only a few million years after the mass-extinction event that wiped out the dinosaurs – except for birds, the only dinosaurs that didn’t go extinct.

Some of these earliest penguins had longer legs than their living relatives. And some species, including the colossal Kumimanu biceae, would have rivalled the size of you or I.

Published in the journal Palaeontologia Electronica, our research describes a unique, archaic penguin species that lived alongside these giant early species, between 62.5 and 60 million years ago.

Unlike its huge counterparts, Kupoupou stilwelli was only about the size of a modern king penguin. It also had leg bone proportions akin to living penguins.

Penguins today are well-adapted for a largely aquatic lifestyle.

The oldest penguins we know of had already begun to fly down this watery path.

Kupoupou was no exception. Although its flattened wing bones weren’t as wide or stiff as its modern relatives, CT scans of Kupoupou bones reveal they were dense, too.

An artistic interpretation of Kupoupou stilwelli, swimming in the seas around what would one day be known as Chatham Island. Jacob Blokland / Author provided

Modern penguins use their short hind limbs for waddling on land. But in water, these short legs allow a hydrodynamic shape that maximises swimming efficiency and helps the bird steer.

It could be Kupoupou used its legs in a similar way, and was likely a good swimmer.

These short legs coincide with the Kupoupou’s stout and short tarsometatarsus (a foot bone unique to birds, made out of fused elements), which is distinctly different from the longer bones found in the feet of other similar-sized Paleocene species.

Read more: When mammals took to water they needed a few tricks to eat their underwater prey

Other giant penguins alive at that time had shorter legs like Kupoupou, and their greater mass possibly allowed them to forage even deeper in the aquatic realm.

What makes Kupoupou unique is that it’s the oldest species known to resemble living penguins in both size and leg proportions.

The general evolutionary position of early penguins, including Kupoupou, compared to modern penguins and their closest living relatives, tubenosed birds (such as albatrosses and shearwaters). The right-hand images illustrate differences in wing and foot (tarsometatarsus) bone proportions between typical tubenoses, Kupoupou, and modern penguins. The bones are not to scale. Jacob Blokland / Author provided

How we made our discovery

An assortment of fossils were collected during expeditions over the next several years, ranging from isolated bones to partial skeletons encased within hard rock. Some of this material appeared to belong to long-extinct penguins.

Exposed and isolated bones could be studied directly. However, for bones of single individuals surrounded by hard rock, CT scanning was required to virtually reveal what lay inside.

Using these methods, we were able to identify at least two species of ancient penguin from Chatham Island.

The newly named species, Kupoupou stilwelli, was represented by multiple specimens consisting of numerous wing and leg elements. “Kupoupou” means diving bird in Te Re Moriori, while “stilwelli” honours Stilwell, who organised and led the parties involved in the fossil collections.

By today’s standards Kupoupou was large (although likely not exceeding one metre). That said, it was certainly dwarfed by many other fossil penguins from throughout the entire fossil record, with the oldest being around the same age of Kupoupou and the youngest living about 25-million-years ago.

However, because we do not have the full skeleton for Kupoupou, and because penguin fossils are often of different proportions to the bones of living penguins, exact size estimates for these ancient birds must be taken with caution.

Other bones revealed Kupoupou lived alongside at least one other penguin on Chatham Island, which is slightly larger and more robust. However, these fossils were not named as a new species because the skeleton was too incomplete.

Another piece of the penguin puzzle

The ancestors of penguins rapidly radiated into empty oceans following the mass-extinction that wiped out the dinosaurs.

These Chatham Island fossils add to the already large diversity of penguins that lived only a few million years after this event, all of which – apart from Crossvallia unienwillia – were from New Zealand.

This massive diversity in the eastern region of New Zealand’s South Island adds to the hypothesis that penguins first evolved in this region.

It also supports the idea that penguins branched from the lineage leading to their closest living relatives, such as albatrosses and petrels, before dinosaurs went extinct. 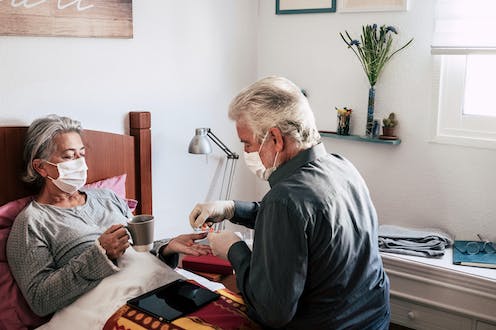 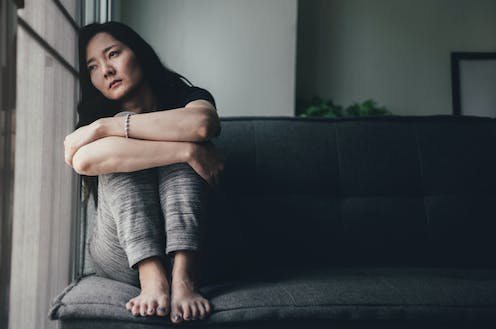 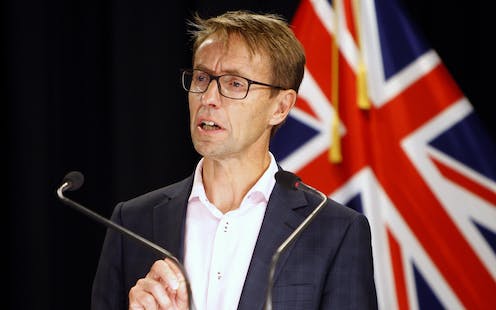 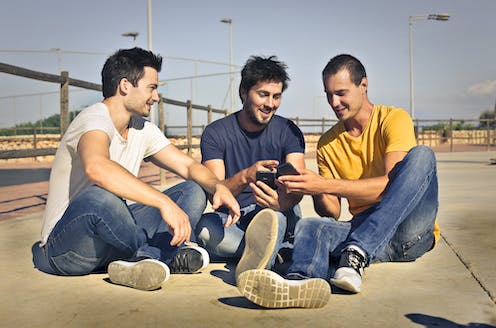