Australia just experienced the second-warmest summer on record, with 2019 being the hottest year. Summer temperatures soared across the country, causing great economic and human loss. The good news is we can do something about this in our own backyards. We have found trees and vegetation can lower local land temperatures by up to 5-6℃ on days of extreme heat.

Our newly published research into a summer heatwave in Adelaide suggests that a simple solution to extreme heat is literally at everyone’s doorstep. It relies on the trees, the grasses and the vegetation in our own backyards.

Read more: Out in the heat: why poorer suburbs are more at risk in warming cities

What did the study show?

During a three-day heatwave that hit Adelaide in 2017, AdaptWest took to the skies to measure land surface temperatures from an aircraft. Our analysis of the data collected on that day suggests urban trees and grasses can lower daytime land temperatures by up to 5-6℃ during extreme heat.

The largest temperature reductions were in the hottest suburbs and those further away from the coast. These significant reductions were mostly achieved thanks to backyard trees.

So this benefit that urban trees provide has two key aspects:

Our analysis also shows the humble home garden more than pulls its weight when it comes to reducing extreme urban heat and its harmful effects. Although yards and gardens cover only about 20% of urban land, these private spaces provide more than 40% of the tree cover and 30% of grass cover across western Adelaide. This is comparable to what can be found in many other Australian cities and towns.

Daytime thermal imaging of land surface temperature in Walkley Heights, Adelaide, taken from an aircraft (inset) on February 9 2017 at the peak of a three-day 40°C heatwave. The area on the right is cooler (blue shades) because of greater vegetation cover. In the hotter area on the left (red shades) a residential development built in 2003 has smaller yards with less tree cover. AdaptWest and Airborne Research Australia

In fact, private tree canopy cover is considerably greater than that of typical urban parks or public green areas. This means these private green spaces are a vital yet often overlooked resource for fighting extreme heat.

Read more: Our land abounds in nature strips – surely we can do more than mow a third of urban green space

Number of very hot days (maximum above 40°C) per year and trend line (running 10-year average) for Australia. Bureau of Meteorology, CC BY

Urban planning is increasingly having to take extreme temperatures into account. For instance, the City of Sydney recently announced an ambitious policy to increase urban green cover to 40% by 2050 for climate change resilience. Currently, this level of green cover is found in only a handful of suburbs in cities like Melbourne, Sydney and Adelaide.

Read more: How do we save ageing Australians from the heat? Greening our cities is a good start

To achieve such ambitious and life-sustaining goals, our results point to the need to retain, protect and enhance urban greenery in our own yards. As our cities become increasingly dense, people’s trees and yards can play an invaluable role in adapting to climate change.

Most council, state and federal policies to date have neglected yards and their trees when thinking about climate change adaptation. When envisioning how Australian cities should grow, develop and thrive, more attention has to be given to the spaces where our yards and trees can help reduce the catastrophic effects of a warming climate on people and communities, right at our doorstep.

Climate change is causing a social, cultural and political revolution. It calls for bold, decisive and immediate action. This is a lifetime opportunity for smart and proactive planning, policy-making and community action. This work needs to begin now.

Urban forests don’t grow quickly, however. We need to be encouraging low-water-use grass and shrub covers as a fast interim strategy for urban cooling.

This is a stopgap measure until a large army of climate-ready tree soldiers, that we can decide to plant today, take over the job of fighting climate change and extreme heat in our future cities.

You can find more information and updates at Macquarie University’s Smart Green Cities and Adelaide’s AdaptWest.

Alessandro Ossola receives funding from the AdaptWest consortium with co-investment from Macquarie University.

Leigh Staas receives funding from the AdaptWest consortium with co-investment from Macquarie University.

Michelle Leishman receives funding from the AdaptWest consortium with co-investment from Macquarie University. 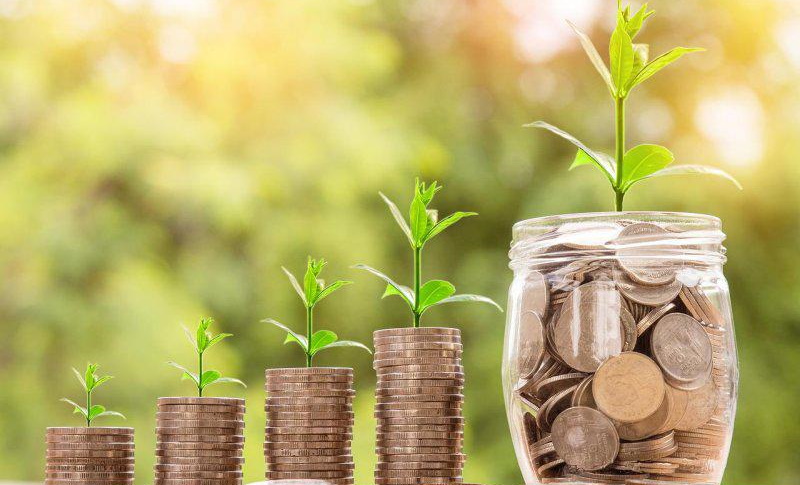 The last few years have been highly stressful for society as a whole. And as it happened, the COVID-19 wreaked havoc on the financial wo... 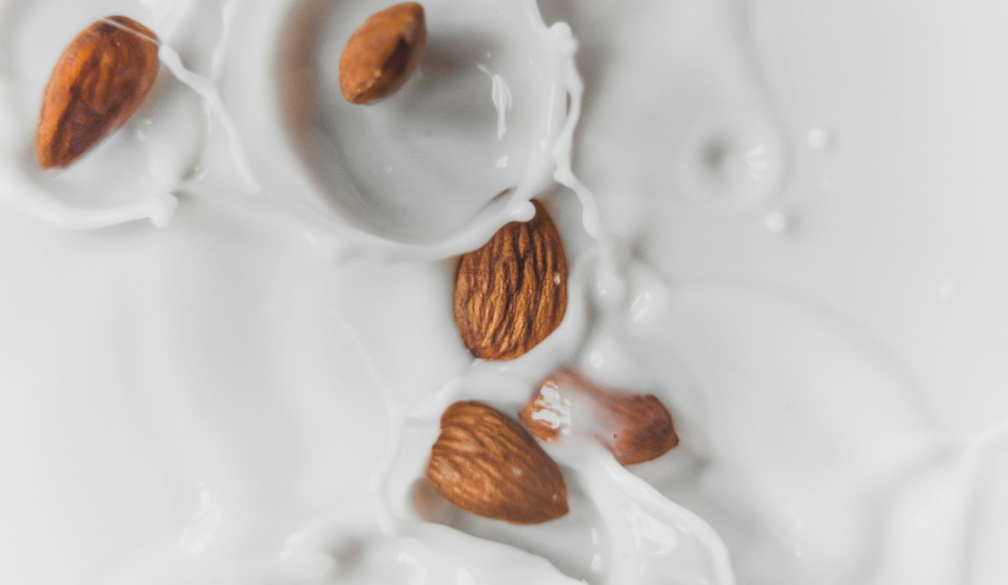 Decoding Dairy: 5 Reasons Why You May Wish to Go Dairy-Free

Thinking of giving up dairy? While no two people are the same in terms of how their bodies respond to dairy, there certainly are commona... 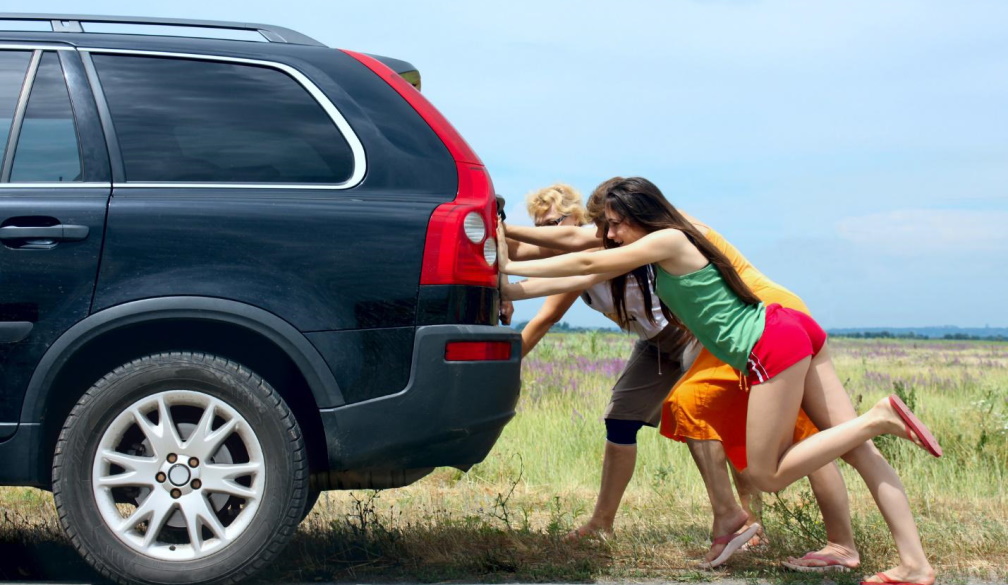 Help! I’m Out of Fuel, What Should I Do?

Gas prices worldwide are reaching the highest they've ever been. It's getting more tempting to push the limits of our empty lights. It ... 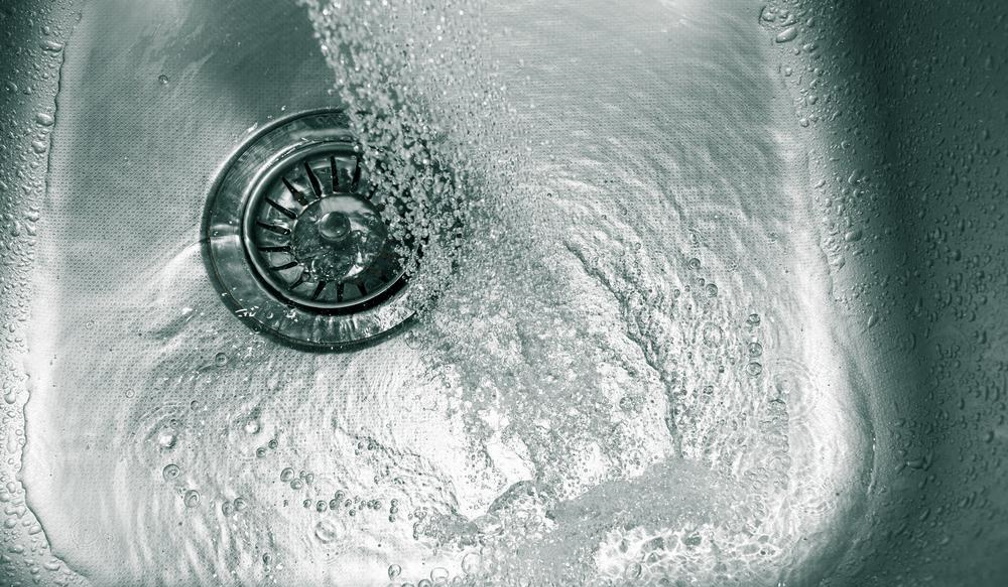 A general plumber is a professional who can perform a wide range of plumbing and heating services for both domestic and commercial clien... 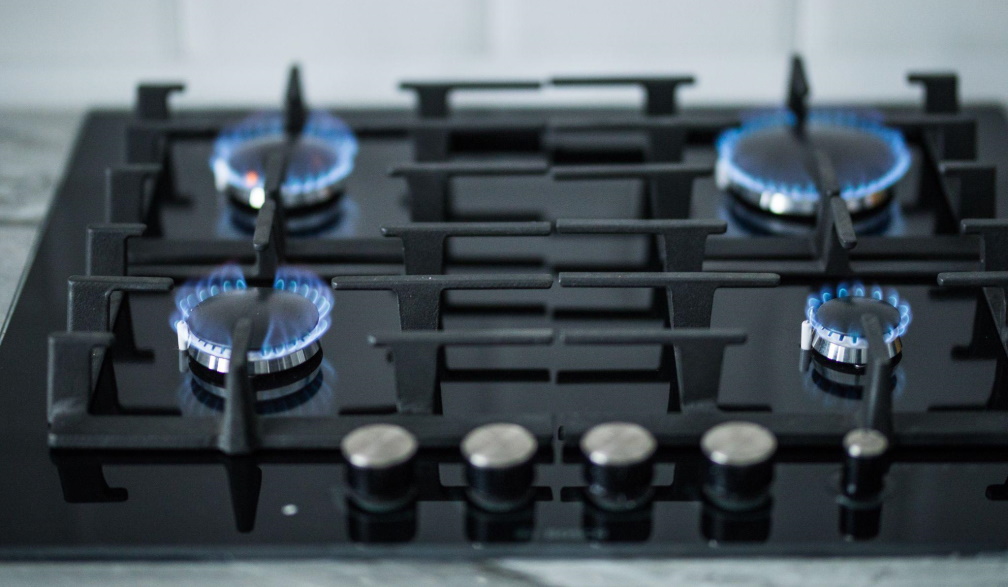 Gas Vs Electric Cooktops: Which Should I Get?

If you're looking to buy a new stove, you've probably been told that gas stoves and electric stoves have their advantages and disadvanta...

While we wait for Australian quarantines & lockdowns to reemerge in our lives somewhat like unwanted but old companions, the major p... 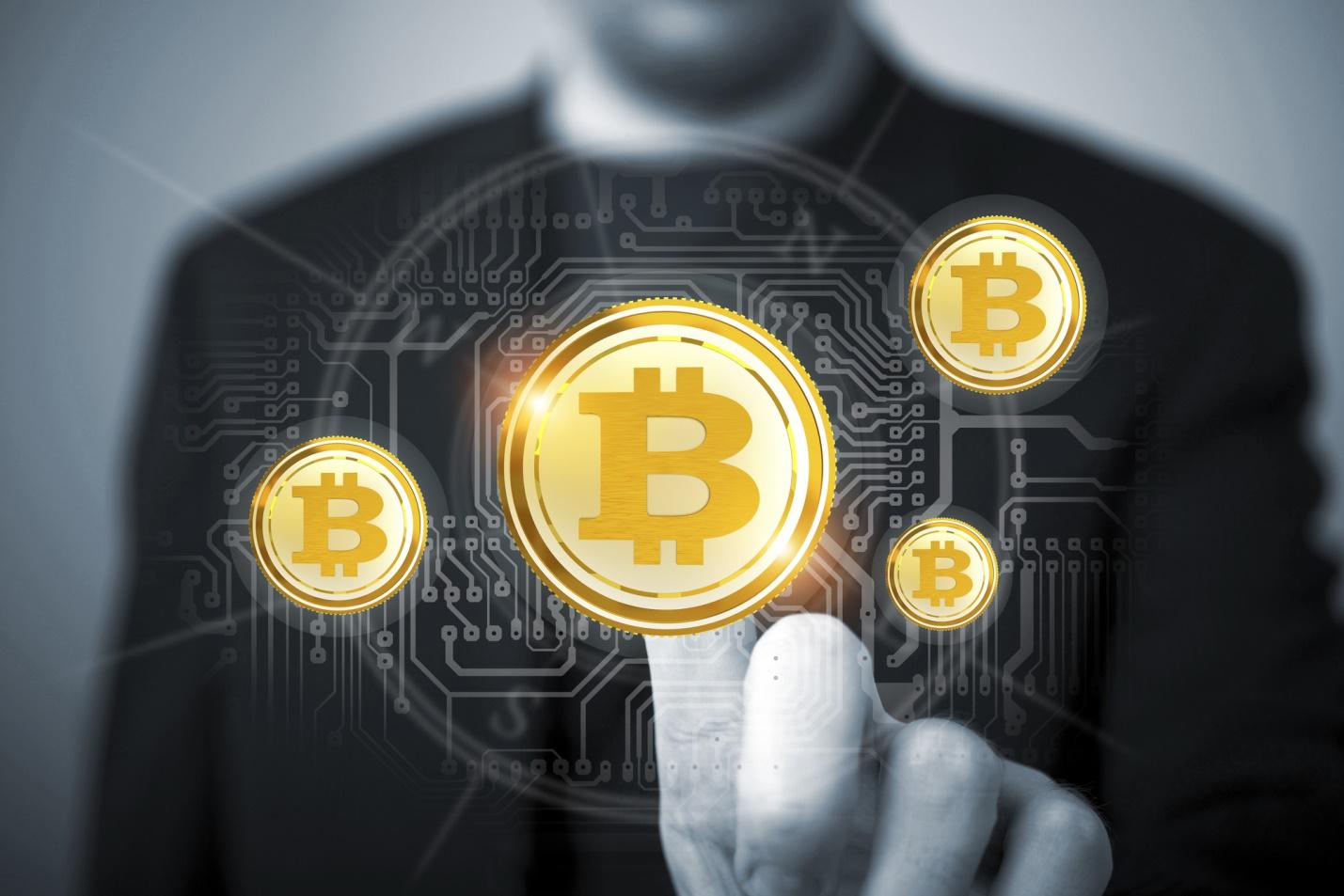 Did you pack up and move away from home? Did you brave the big, ugly world on your own? There's nothing any braver than leaving the nes... 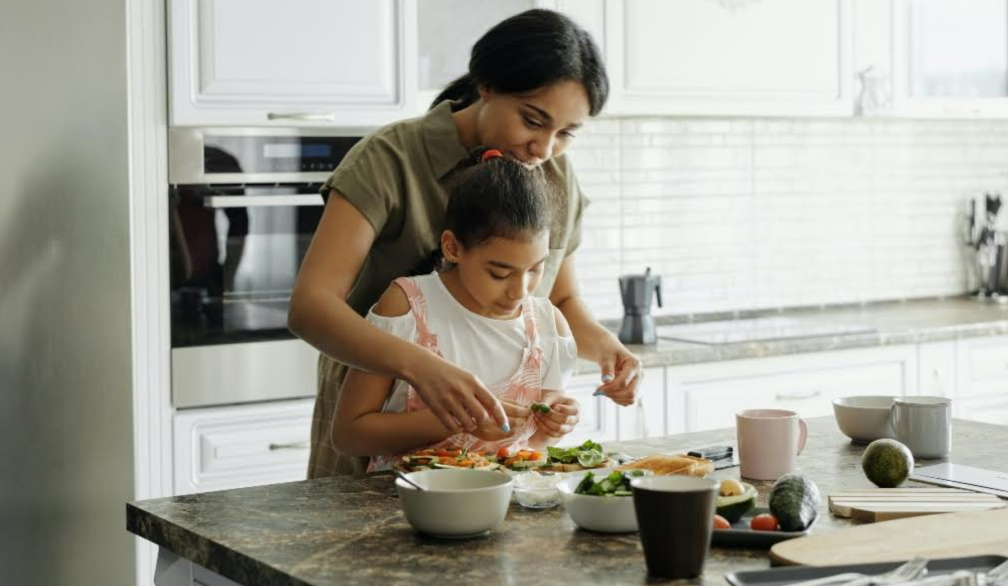 6 Practical Ways to Get Your Family Into Healthy Eating

Healthy eating is one of the main aspects of a healthy, happy, long, and balanced life. And even though we all know that we should eat b... 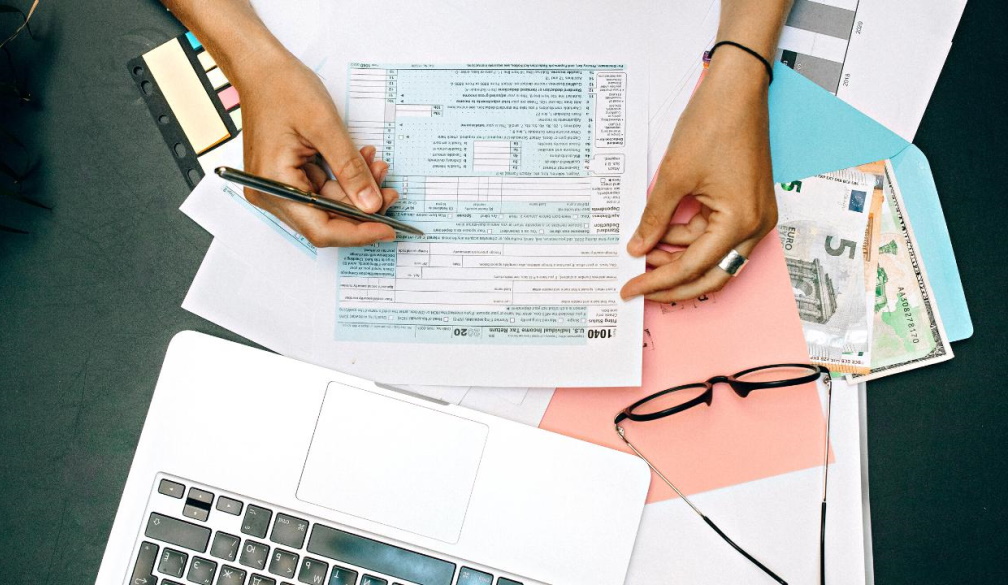 5 Tax Benefits Every Entrepreneur In Australia Must Know About

Like everywhere else, Australia encourages its public citizens and foreigners to invest and start a business in the country. However, yo... 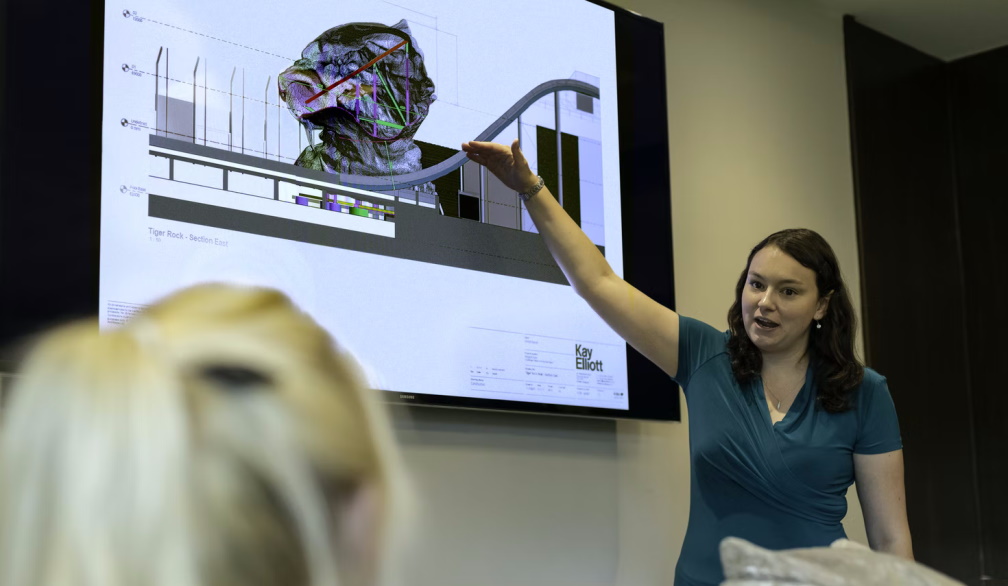 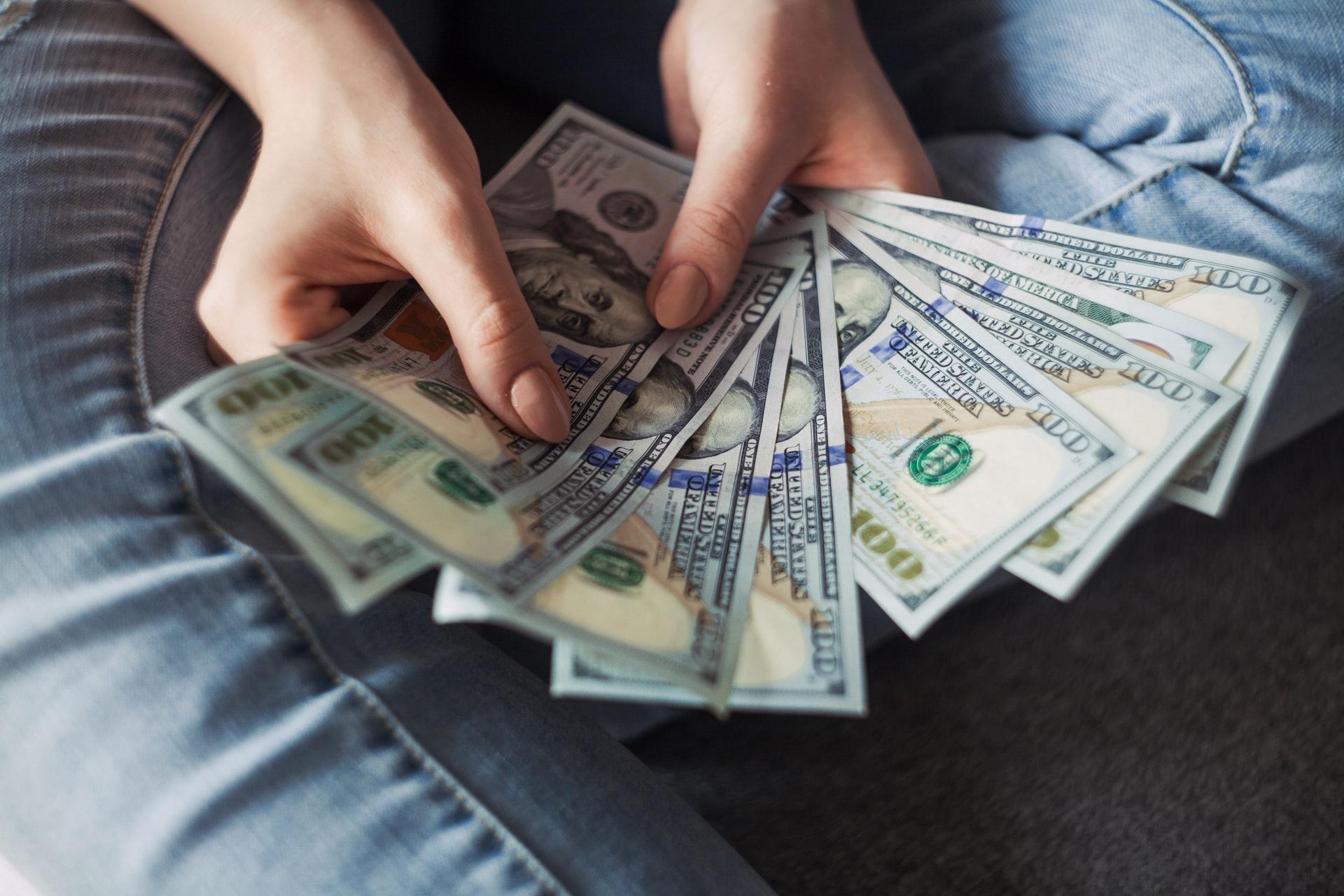 What are the disadvantages of trading ETFs?

Most people are familiar with the advantages of trading ETFs, such as the low costs, flexibility, and tax efficiency. There are also som... 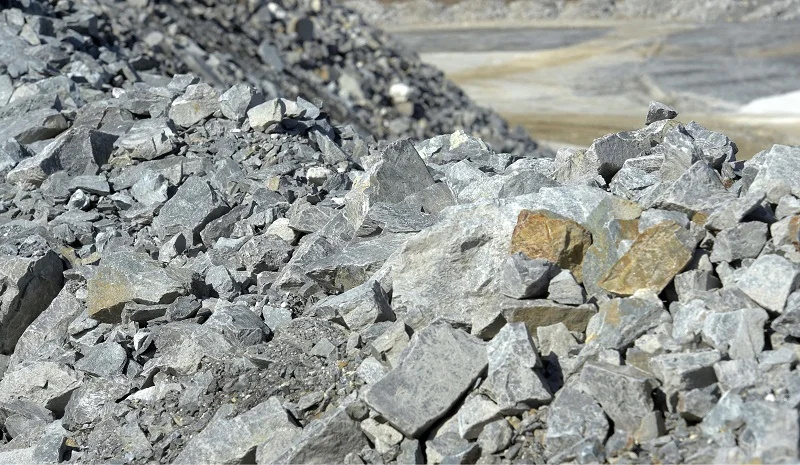 The relationship between mining and the Australian economy 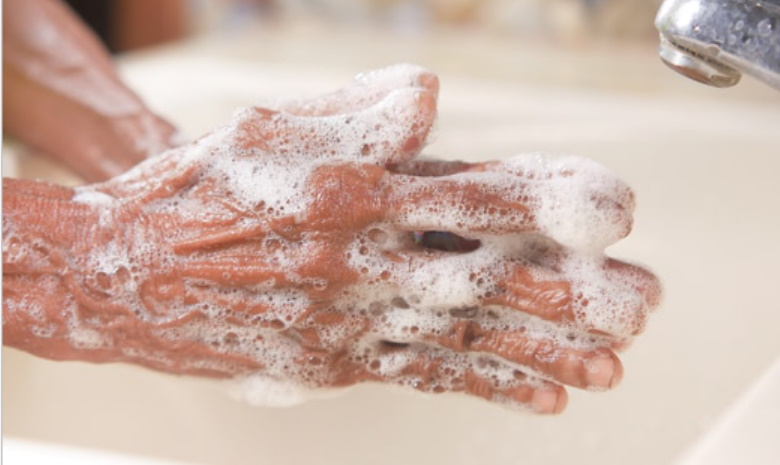 Keeping Clean in Your Old Age

Seniors should be more careful about their hygiene. They are more vulnerable to disease, so keeping clean will ensure their health. Howe... 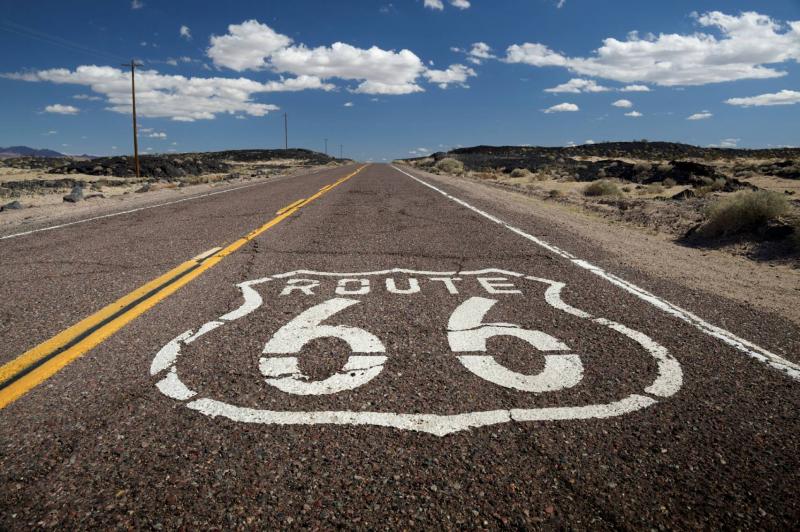 One trick you might never get from anywhere else about traveling abroad; get the most of foreign exchange currency before starting your ... 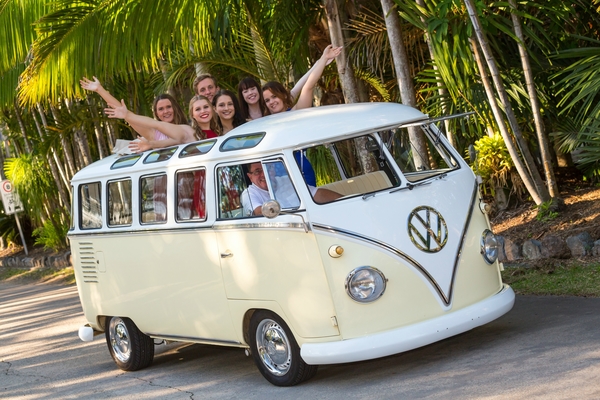 Offering excellence for each of its products is Ozzy Tyres

The renowned Australian company since the past year has ventured into manufacturing products and, in only five months, made outstanding ... 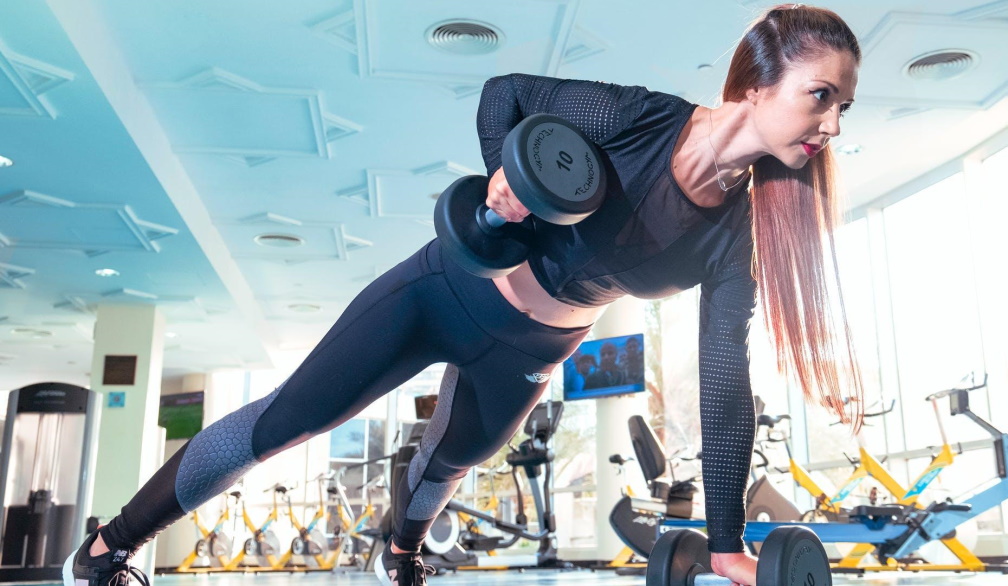 It’s not always easy to stay fit, especially when your schedule is tight. After all, from preparing meals to working out regularly, fi... 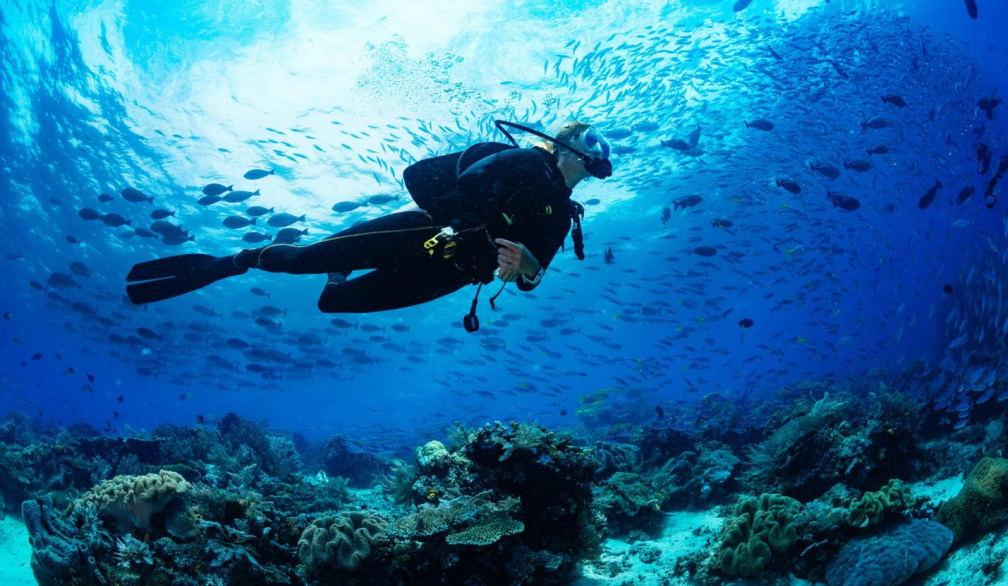 The HMAS Brisbane is one of the most breathtaking shipwrecks in Australia to dive. Teeming with organisms of all shapes and sizes, the h...

Modern technology does not stand still, and therefore there are programs to optimize work in the business segment. Software is indispens... 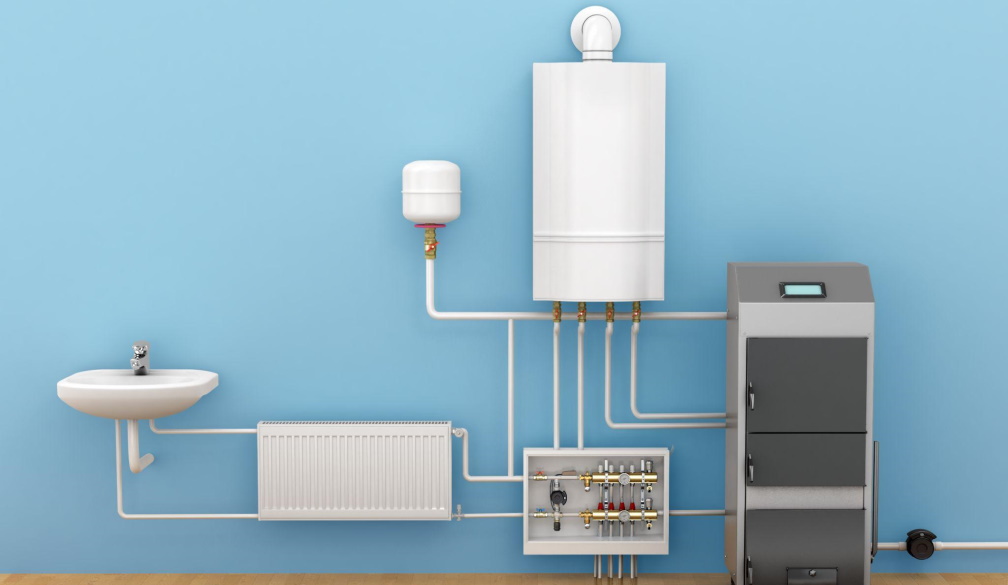 How to Calculate the Cost of a Hot Water System

A new hot water heater for your home is not a small purchase. While the costs can be difficult to cover, hot water is essential for your...