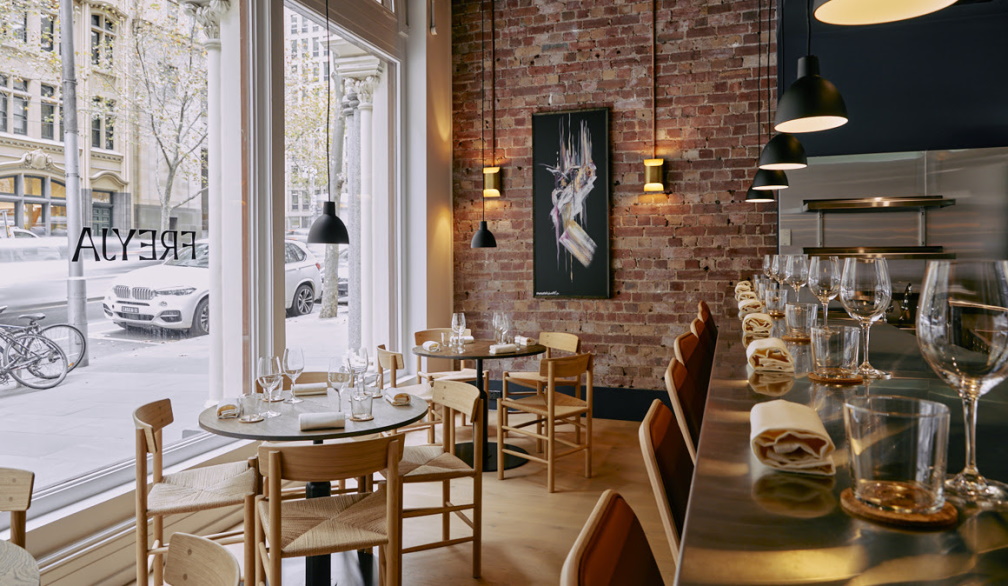 Highlights on the a la carte menu include:

For those wanting to explore the cuisine in more depth, the ‘Taste of Freyja degustation’ offers a combination of small plates and main courses for dinner, or you can sample the range of traditional Smørrebrød; an open-faced dark rye sandwich topped with a juicy selection of meat or seafood and seasonal accompaniments for lunch.

Behind the bar, an impressive and ever-evolving list of seasonal drinks with local sensibility will be made and delivered with flair and theatre, along with a blend of local and international spirits, non-alcoholic beverages and craft beers (including Northern European lines Lerving, Amager, Omnipollo). Sommelier Ugo Pasetti (Rockpool Group, Grossi Florentino, Print Hall Perth) has joined the team to curate a list of local and international varietals to suit every taste and occasion, with a focus on organic and biodynamic wine.

During the warmer months, guests can also dine ‘alfresco’ like a true Scandinavian, sitting under the canopy of Plane trees while they take in the CBD street action.

Freyja is open for lunch and dinner Monday to Friday, reflecting the Scandinavian work culture and providing a work/life balance for its team. 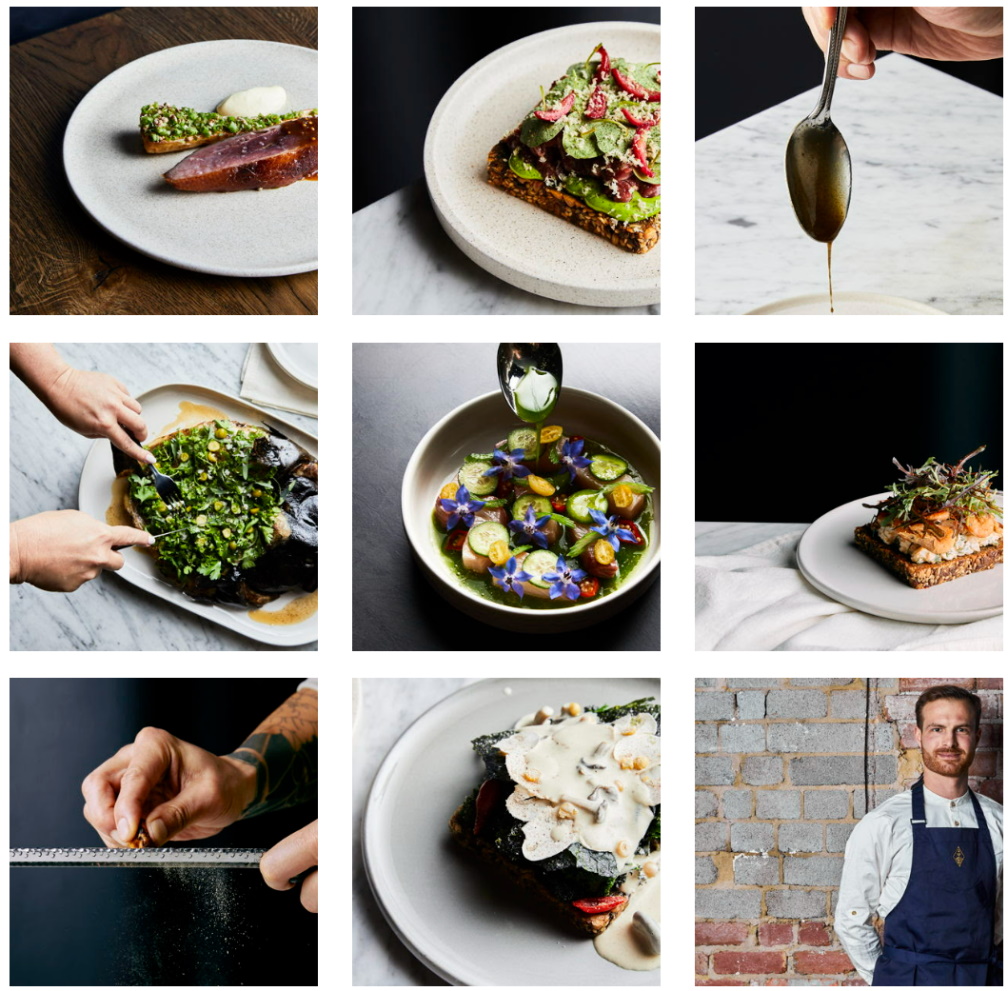