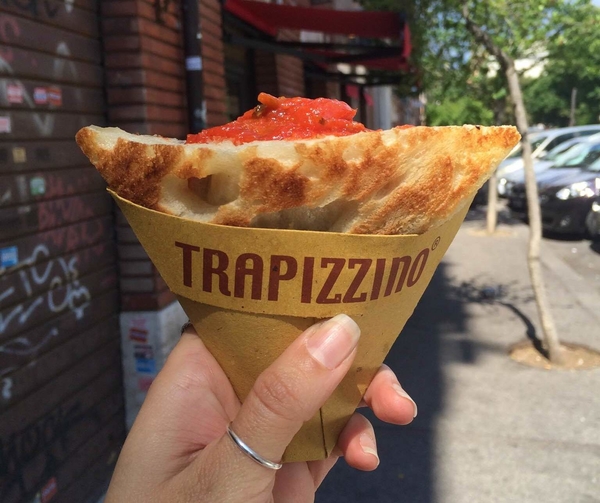 Following the success of its Taste of Testaccio and Twilight Trastevere tours in Rome, Eating Italy will tingle even more taste buds by launching a new evening tour called the Testaccio Supper Stroll, set to commence on September 19.

“Testaccio is where it all began five years ago,” says Kenny Dunn, Managing Director of Eating Europe Tours, the parent company of Eating Italy. “I started the company by taking friends and family to my favorite culinary places in the same neighborhood where I still live, and despite now operating in four countries and five cities, launching an evening tour here in Testaccio is especially close to my heart.”

Cucina romana – Roman cuisine – was born in Testaccio, the city's most foodie neighborhood and home to the famous quinto quarto (offal). The new tour will carry guests away from the tourist crowds to try real Roman food like oxtail, a typical Italian aperitivo, cheeses, cured meats and, of course, gelato. Perfect for the adventurous foodie, other highlights include discovering Italy's craft beer scene and finding out about the Roman's favorite stuffed pizza-dough snack. This tour is not just about tasting food and drinks, but also personal stories, fascinating history, and a unique glimpse into Roman life. With plenty of wine, spirits and beer along the way, this tour is for adults only.