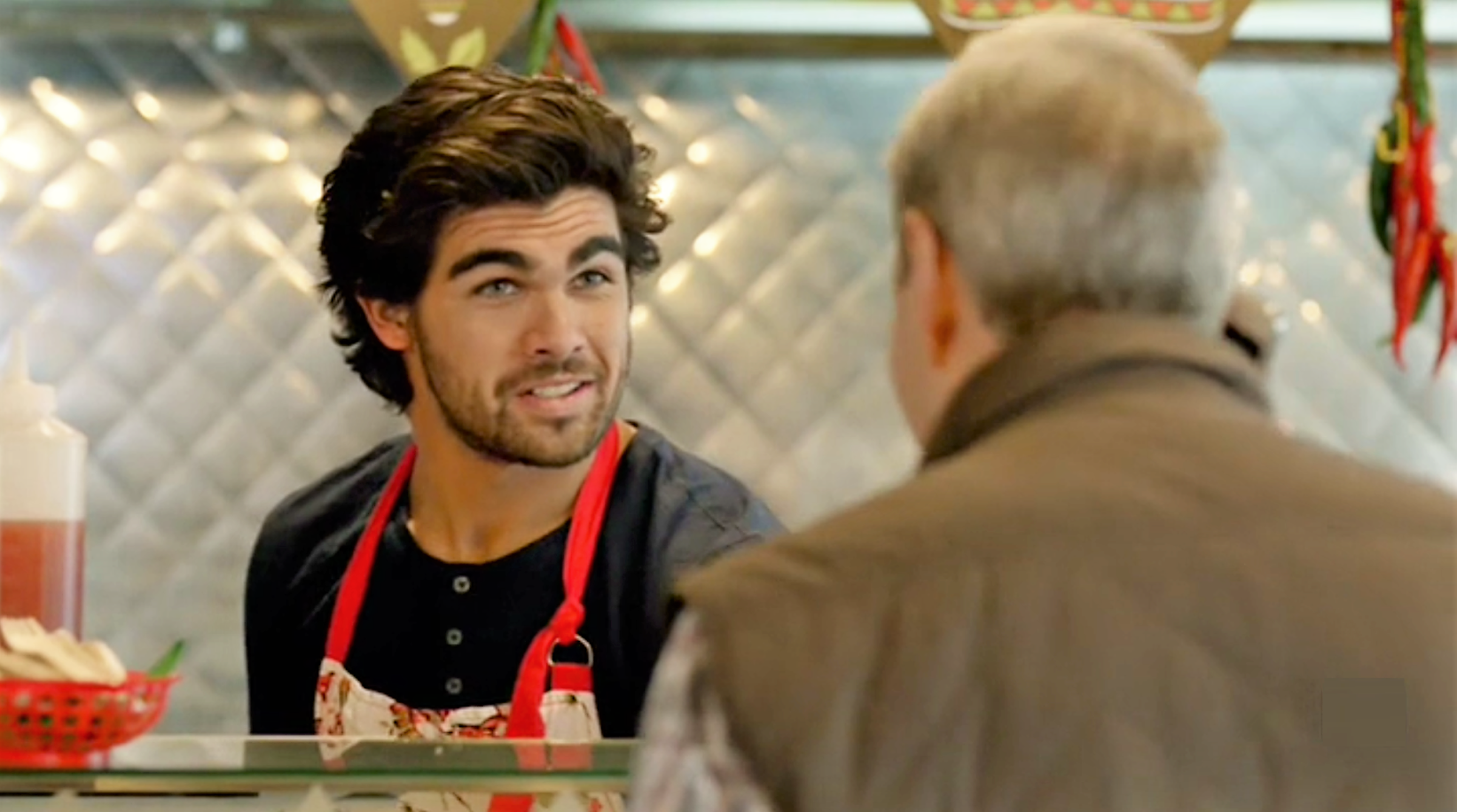 “Many people don’t realise but the Australian film and television sector is one of the best in the world, Mr Torres said today.

“We have produced some brilliant films and a few of the most enduring and successful  television soap operas in the world that are still going strong.

“During my career, I have appeared in a few soaps including Neighbours and Please Like Me.   While I am now involved in full length feature films and various other projects, the experience I gained while working on Australian soaps taught me a great deal.    In fact, it helped to set me up for other projects.

“Some of our greatest film and television exports started in Australian dramas.  Chris Hemsworth featured in Home and Away.

“I would strongly recommend to anyone seeking to pursue a career in acting to focus on Australian drama.   It is a great environment to learn in and you get to work with some amazing people who have so much experience.

“I’ve just secured a number of other key roles in projects including a full length feature film, a US psychological thriller, which I am really excited about.   Filming starts in November.

“I am also now off to the states to pursue further opportunities.   I’ve appointed a well known manager in the US, Felicity Sager of Sager Entertainment to help me work through various offers and opportunities.

“I’m really grateful that I’ve had the opportunity to be part of Australia’s film and television industry.  It has definitely helped me to forge a great career in acting.”