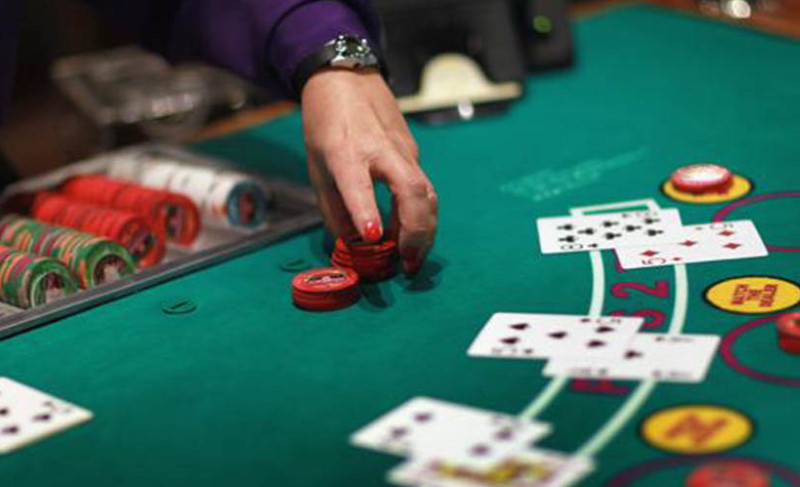 Blackjack has been one of the most popular online casino games for a very long time. What makes this game so unique and interesting?


Ever since the first casino on the web appeared mid-90s, people have been massively playing blackjack online. In fact, the game was so popular that many visitors of land-based casinos drive hundreds of miles just to play some blackjack.

Is there a reason that so many people enjoy playing this casino game over others? Before we discuss that phenomenon, let’s first answer the following question – what is actually blackjack?

Essentially, it is just an ordinary game that is played between players and the dealer. Other names that are used for it are Twenty-One, Pontoon, and Vingt-et-Un. The goal of the game is having better cards than the dealer by getting as close as possible to 21 without busting (exceeding 21).

A standard pack of 52 cards is used, except that most variants use more than one deck. In fact, the most popular type usually includes six decks. Cards have different values:

Each round begins with players placing bets, and dealers giving them two cards (which can either be face up or face down, depending on the type of blackjack that you play). Next, players have several actions that they can take.

If they stand, they are happy with their cards and don’t want any additional ones. In this case, players believe that they are very close to 21 and that an additional card would make them bust. On the other hand, if the player “hits,” it means that they want to receive one more card as they believe there is enough room to get closer to 21.

Some other popular actions that are popular in some variants include splitting, doubling down, and surrendering.

Why Is Blackjack Actually Popular so Much?

There are a couple of reasons that made the game quite popular, and some of them are quite controversial and still heavily debated.

There are many complicated games out there that take hours of practice in order to learn the basics, which is not the case with blackjack. All it takes is a couple of hands before we get into the swing of things and start enjoying the game as much as any other player.

The most obvious reason is that Twenty-One itself is fun. Enthusiasts eagerly play every single game, as the excitement is always the highest possible. On top of that, it is very fast-paced, compared to the majority of card games. In blackjack, hands don’t last very long as players don’t take time to decide on their actions. However, the level of entertainment it provides alone cannot make a difference. There are many card games that are equally as fun. So, what else blackjack offers to win the hearts of millions of card players?

Some professional players made charts which clearly depict how to act in every possible situation in the game. These charts minimize the house edge so much, making the game one of the most rewarding casino games. Statistically speaking, if you stick to these charts and play everything right, you can lower the house edge down to 0.18%.

Nevertheless, even strategy charts are not the most powerful weapon that players use in this game.

Card counting is usually utilized by experts who can keep track of cards and play their actions accordingly. If they don’t get caught and do everything right, they can even gain an edge over the house. The problem with this method is that casinos usually frown upon card counters. In other words, if you decide to apply it, make sure not to get caught. Card counting is not illegal, but casinos reserve the right to ask you to live.