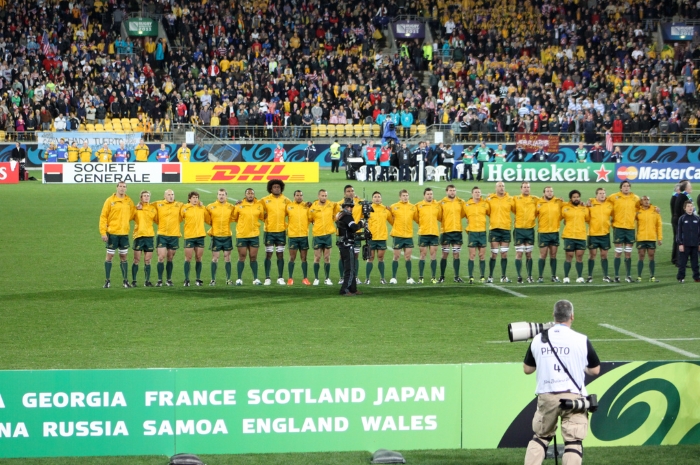 The Wallabies will be back in action for the first time since their 37-10 Bledisloe Cup defeat to the All Blacks on Saturday when they face an understrength and out-of-form Wales side at the Principality Stadium in Cardiff. It’s the first of six games Australia will play in the Northern Hemisphere this winter and arguably their best shot at an early win. Here’s a quick preview of the Wallabies’ next three fixtures in Europe:


The Reds are reeling from five losses on the bounce, including three defeats to New Zealand in four games. Pending a late team announcement on Thursday, Wales could be missing talisman and captain, Sam Warburton (neck), fullback, Liam Williams (ankle), Taulupe Faletau (knee) and Alun Wyn Jones, due to the recent death of his father.

Wales’ long-suffering coach, Warren Gatland, will miss Saturday’s encounter, while Jake Ball (ribs) and Scott Williams (ankle) are big question marks. It’s a bit of a disaster for the Reds and they’ve since lengthened to 13/10 for the clash with Bet365 but it’s worth remembering that Australia aren’t exactly on form, with just three positive results in eleven. 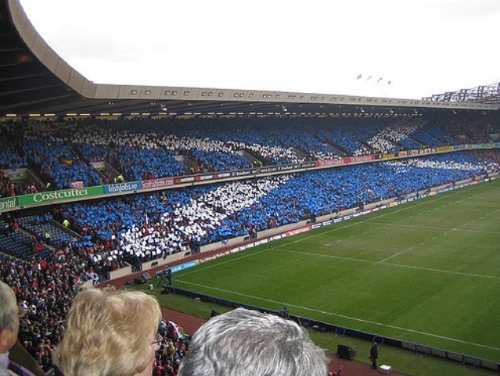 
Scotland will pose a much sterner threat to the Wallabies at Murrayfield, in what will be their first meeting since the quarterfinals of the last year’s World Cup. The Scots narrowly lost that one 34-35. However, they’ve beaten Australia before, winning 9-8 in 2009, courtesy of Chris Paterson’s boot and a pair of Phil Godman penalties.

Overall, Scotland have the edge as far as previous encounters are concerned, winning three of their five matches with the Wallabies, going back to December 1975. Loosehead prop, Alex Allen is in the squad to cover for the injured Gordon Reid and Alasdair Dickinson, and WP Nel is out, but the Scots look pretty solid otherwise. 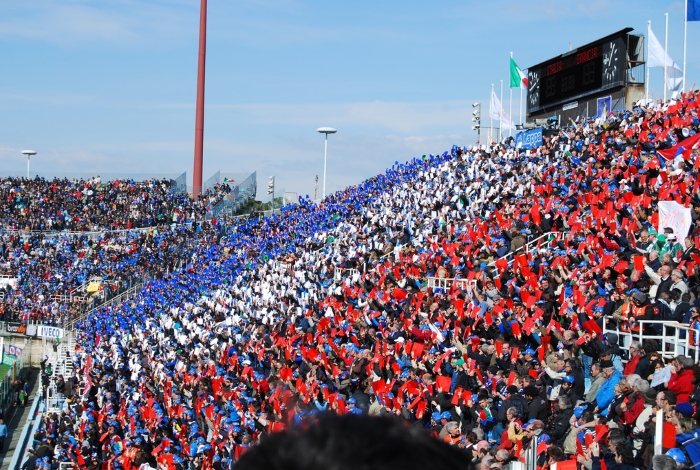 
French coach, Guy Noves, announced a provisional 32-man squad at the beginning of the season, as per regulation in the country. However, the ex-Toulouse man has since dropped the injured pairing of Bernard Le Roux (thigh) and Paul Jedrasiak (ankle) for Charles Ollivon and Arthur Iturria.
Australia have an eight match advantage over Les Bleus in the head-to-head stakes, with the Wallabies only losing two of their last ten encounters with France. However, the European side beat Australia 29-26 in their last meeting, which, coincidentally, occurred during the 2014 autumn international series.


The Wallabies need a win following their recent humiliation to the All Blacks (and subsequent spat between coach, Michael Cheika and the Kiwi press) and they go into the first three Tests as favourites with the bookmakers. They’re boosted by the return of David Pocock, who recently broke his hand.

Australia will need to tighten up their defence – a gung-ho offence tends to leave them exposed at the back - and their relative inexperience is a weakness. Michael Cheika is building a brand new Australia following the side’s heart-breaking loss to New Zealand in last year’s World Cup, and youngsters like Lopeti Timani, Dane Haylett-Petty, Reece Hodge, and Rory Arnold have impressed on the pitch but they’re replacing veterans, and a change like that takes time.

However, the more optimistic Aussies are talking of pulling a Grand Slam on the Home Countries this winter, and what a resurgence that would be for a team in the middle of Cheika’s rebuild.