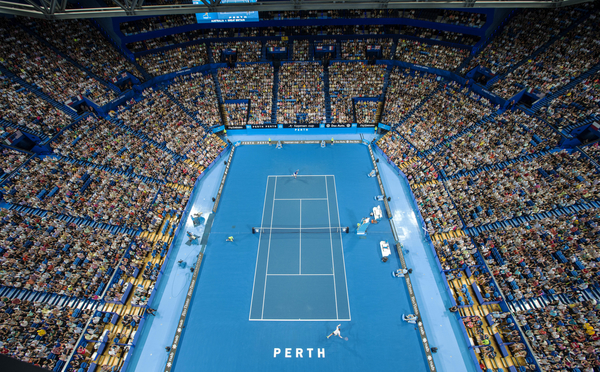 One of the world's greatest tennis player's, Roger Federer, is heading to Perth for Hopman Cup 2017.

The seventeen-time Grand Slam champion and world No.3 will return to Western Australia for the first time in 15 years.

The tennis all-star is a welcome addition to the annual event, which kicks-off Perth's lively summer festival of sport, culture and the arts.

Federer will partner with world No.16 Belinda Bencic to represent Switzerland at the ITF's official mixed team competition at Perth Arena from 1 to 7 January 2017.

All session packages and final tickets are now available to purchase via Ticketek. Single session tickets will go on sale to the general public in October.