Psychoanalysis is based on the belief our behaviours have an underlying cause from earlier in life. from www.shutterstock.com.au

Psychoanalysis or psychoanalytic psychotherapy is a way of treating longstanding psychological problems that is based on the belief behaviours have underlying drivers which may be unrecognised and unconscious.

With this understanding it’s possible to think about the meaning and reasons behind that behaviour and enable the possibility of change.

Although Freud’s psychology of the mind was premised on the existence of an unconscious, he was not the originator of the term. Seventeenth-century Western philosophers John Locke and René Descartes and, later, Gottfried Wilhelm Liebniz grappled with the idea of an unconscious, speculating the existence of something within the mind, beyond awareness, that also influenced behaviour.

People seek psychoanalytic assistance for many reasons – patterns of failed or destructive relationships, work stress, depression or anxiety, personality disorders or issues around self-identity and sexuality. Some seek therapy after a significant loss, whether through death or divorce, or as a result of a traumatic event or abuse in childhood or adolescence.

People may see a psychoanalytic psychotherapist one or more times per week over months or years. A psychoanalyst may see someone four or five times a week. Consistent, regular appointments of 45 or 50 minutes enable over time the development of insight about patterns of thinking and behaviour and the way these affect the person in terms of their emotional state as well as relationships with partners, families, friends, work and the community. Although Freud is widely credited as developing the idea of an unconscious, he was not the originator of the term.from www.shutterstock.com

In Australia, people who consult a psychoanalyst or psychoanalytic psychotherapist who is medically trained, either as a psychiatrist or other medical practitioner, are able to claim for sessions under Medicare on an ongoing basis.

People who are in therapy or analysis with non-medical practitioners may be able to claim up to ten consultations per calendar year under Medicare, depending on the therapist’s professional qualifications.

Training in psychoanalysis and psychoanalytic psychotherapy generally takes place over a period of at least five years. It is open to professionals from various disciplines such as psychiatry, general practice, psychology, social work and nursing.

The training includes a developmental perspective, which considers the impact experiences in infancy and childhood may have on the individual in later life.

It involves theory, supervised clinical work and observation of an infant from birth for one year with accompanying seminars. All trainees undertake personal analysis or psychoanalytic psychotherapy for the duration of their training.

In a session, patients try to say all that comes to mind, allowing thoughts, feelings, memories and dreams to emerge. To enable this, some lie on a couch with the therapist sitting behind them; others sit face to face with the therapist.

In this confidential setting, and as trust develops, clues to the patient’s unconscious and internal world begin to form, and relationship patterns and avoidances become visible.

The analyst listens carefully to the patient’s reflections, dreams, memories and thoughts and tries to explore what they mean.

It is hoped the patient will develop insight into destructive life patterns and the way these were formed, and understand them as a response to their life events and relationships.

There is considerable debate about the effectiveness of psychoanalytic treatment. One problem is the reluctance of the psychoanalytic profession to recognise the value of formal research and evidence in the development of this work. Another is the difficulty of studying the treatment due to its long-term nature.

… psychoanalysis is no longer recommended for treating mental illness due to a lack of evidence. A recently published review was unable to find a single randomised controlled trial evaluating classic psychoanalysis and the evidence for long-term, ‘modern’ psychoanalysis was conflicting at best.

However, since then studies with more positive results have been conducted and published. The analyst listens to the patient’s reflections, dreams, memories and thoughts and tries to explore what they mean.from www.shutterstock.com.au

In 2015, the Tavistock Adult Depression Study was published examining the effectiveness of psychoanalytic psychotherapy. The study used the random control trial model to examine the treatment of a cohort of patients diagnosed with long-standing major depression and who had failed at least two different treatments.

One group underwent psychoanalytic psychotherapy for two years; the other control group was treated with cognitive behavioural therapy – where patients learn new ways to think and behave.

While the results were not significantly different between the two groups at the end of treatment, significant differences emerged during follow-up at 24, 30 and 42 months. Both observer-based and self-reported depression scores showed steeper declines in the psychoanalytic psychotherapy group, alongside greater improvements in how they coped socially, than in the cognitive behavioural therapy group. This suggests long-term psychoanalytic psychotherapy is useful in improving the long-term outcome of treatment-resistant depression.

There was no significant difference in outcome on measures of infant development, parent–infant interaction or the ability of the parent to consider the baby’s mental state as well as their own. However, those who had received parent-infant psychotherapy showed improvements on several measures of maternal mental health, including parenting stress, and parental representations of the baby and their relationship. This suggested psychoanalytic psychotherapy has potential for improving the parent-infant relationship.

Critics of psychoanalysis have argued against the length of treatment and that it is costly and thus the province of the “worried well” living in leafy middle-class suburbs. A patient seeking psychotherapy may not want nor require long-term treatment, seeking only to sort out a few matters. It may be that cognitive behavioural therapy or another therapy is the more appropriate option for a particular patient.

It is often not possible to sustain long-term psychoanalytic psychotherapy within the funding constraints of the public mental health and welfare system. More solution-focused and single-session therapies can be used with individuals and families in distress.

Psychoanalytic psychotherapy is not readily available in regional, rural and remote areas. While “distance therapy” is available via technologies such as Skype, Facetime, Zoom and telephone, this needs to be evaluated to see if it has the same effect as face-to-face therapy.

Christine Brett Vickers is a member of the Victorian Association of Psychoanalytic Psychotherapists and the Psychotherapy and Counsellors Federation of Australia. The views in this piece are entirely hers. 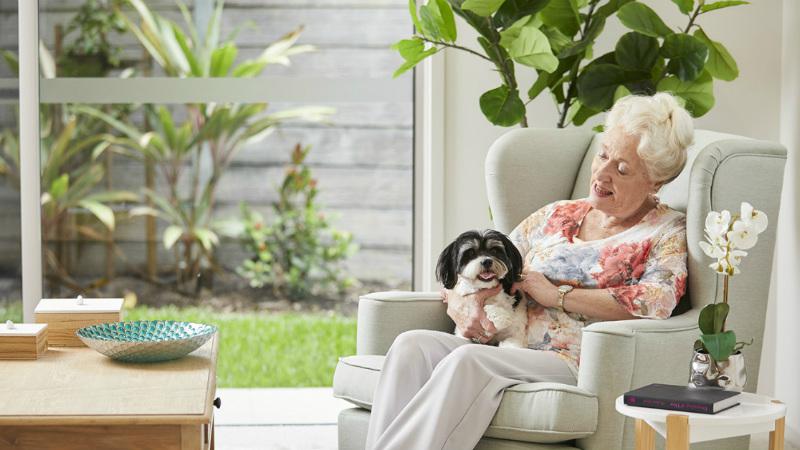 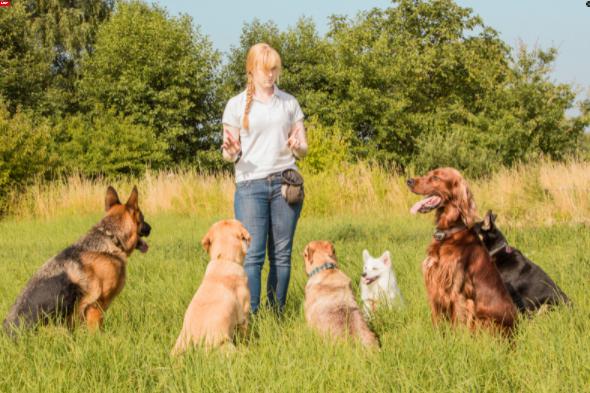 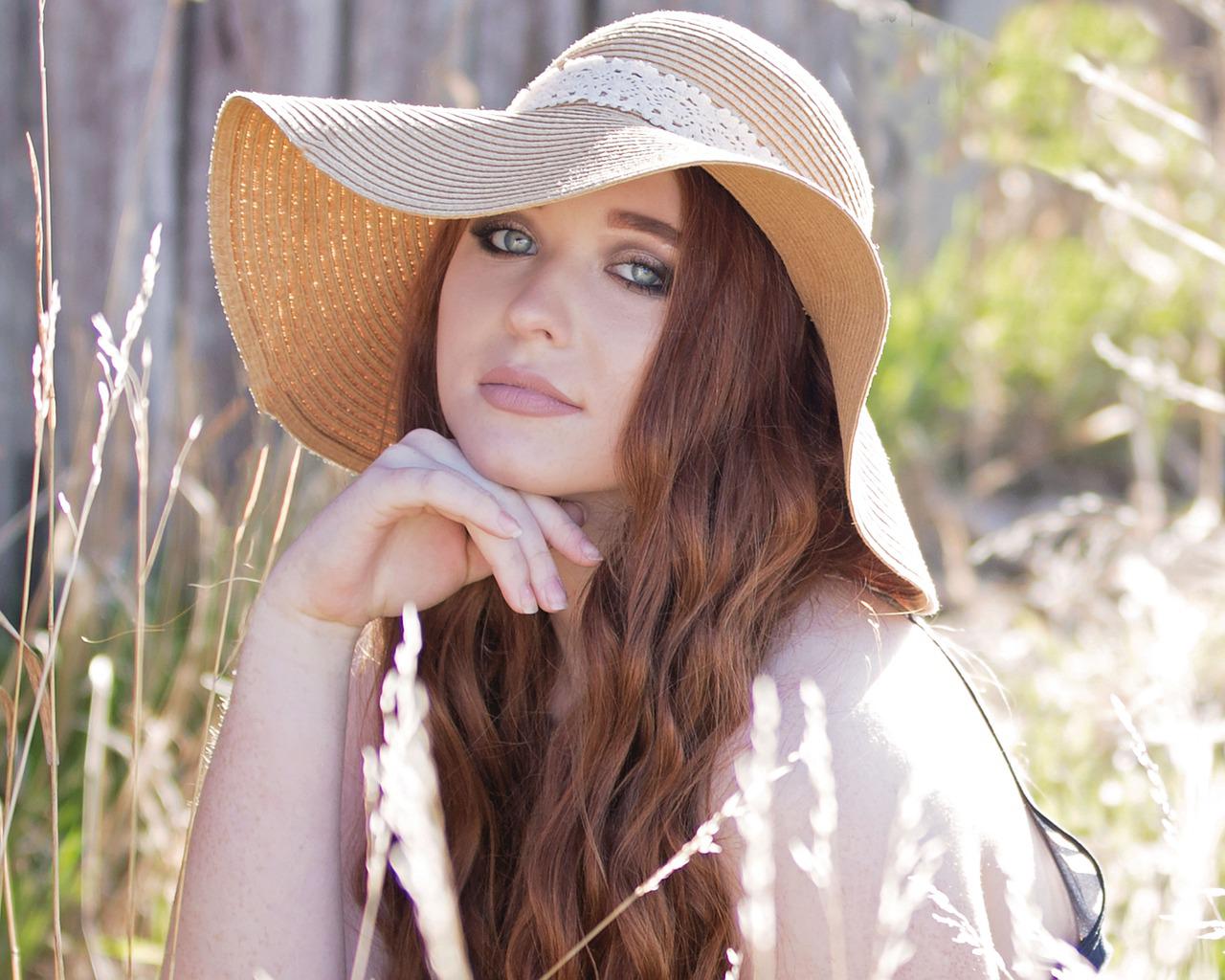 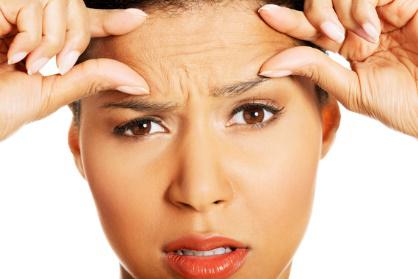