The future of the NDIS is seemingly secured in this federal budget.from shutterstock.com

As expected, the government has announced a progressive lifting of the Medicare rebate freeze. Together with removing the bulk-billing incentive for diagnostic imaging and pathology services, as well as an increase in the PBS co-payment and related changes, this will cost a total of A$2.2 billion over the forward estimates.

All up, these commitments equate to A$10 billion.

As foreshadowed in pre-budget leaks, the government is slowly unthawing the Medicare rebate freeze, but at a snail’s pace. At a cost of A$1 billion over the forward estimates, indexation for Medicare items will be introduced in four stages, starting with bulk-billing incentives from July 1, 2017.

Certain diagnostic imaging items (such as x-rays) will be the last cab off the rank. Indexation will start up again from July 1, 2020.

There is no mention of reintroducing indexation for pathology items. This may be due to the recognition that there is money to be saved in pathology.

Regardless of the reaction of medical lobby groups, it is too early to tell whether this glacially slow reintroduction of indexation will be enough to keep bulk-billing rates at their current levels. Practice costs and income expectations of staff have not increased dramatically over the freeze period as the Consumer Price Index has been moving slowly. But each additional day of a freeze means costs and revenues fall further out of alignment.

The jury will be out for a while on whether reintroduction of indexation is enough to restore the Coalition’s tarnished Medicare credentials with voters.

Certainly, the slow phase-in may attract cynicism, with a legitimate perception the government is doing the minimum necessary and at the slowest pace to ensure the issue is off the agenda before a 2019 election.

There is no sign in the budget that the government has sought any trade-offs from the medical profession in exchange for the reintroduction of indexation, so we will have to wait to put in place better foundations for primary care reform.

Since its inception, a number of bitter political battles have been fought over how the National Disability Insurance Scheme should be funded. Many have been nervous the current Productivity Commission review of the costs of the scheme could lead to a scaling back of the NDIS before it is fully operational.

The NDIS operates under a complex funding arrangement split between federal, state and territory governments. Until now it has been unclear where the federal component of this commitment will come from, and a significant gap was emerging from the middle of 2019.

Today’s budget promises to fill this funding gap, in part through an increase by half a percentage point in the Medicare levy from 2% to 2.5% of taxable income. Of the revenue raised, one-fifth will be directed into the NDIS Savings Fund (a special account that will ensure federal cost commitments are met).

A commitment has also been made to provide funding to establish an independent NDIS quality and safeguards commission to oversee the delivery of quality and safe services for all NDIS participants.

This will have three core functions: regulation and registration of providers; complaints handling; and reviewing and reporting on restrictive practices. While such an agency will be welcomed by many, the devil will be in the detail as to whether it is possible to deliver this in practice.

The government is set to save A$1.8 billion over five years by extending or increasing the price reduction for medicines listed on the Pharmaceutical Benefits Scheme (PBS).

This will be achieved in part by encouraging doctors to prescribe generic medicines that name the active ingredient (as in “90 octane petrol”) rather than the brand name (as in “BP” or “Shell”). This has the effect of pharmaceutical companies selling the drug that is cheapest.

It doesn’t work for drugs still under patent (which allows only pharmaceutical companies holding the patent to negotiate a price, compensating them for the drug development costs). But when drugs come off patent, any other pharmaceutical company can manufacture the generic drug for the best price.

Some doctors worry different brands might have different effects, but there are very few examples of patients being harmed by this. Australia’s Therapeutic Drugs Administration (TGA) makes sure drugs are manufactured to tight standards.

However, many patients know their medications by the brand name rather than the generic name. This same problem can happen right now (when patients are prescribed the same drug with two or more different names when they are prescribed by GPs, hospitals, or specialists).

Doctors are already alert to ensuring that different drugs names do not confuse patients – the danger is that they take the same drug twice, thinking they are different drugs.

The government has held the line on restraining growth in funding to residential aged care providers in this budget by implementing its pre-announced indexation freeze for the year, and a partial freeze in 2018-19.

The freeze was in response to concerns some providers were wrongly over-claiming payments under the Aged Care Funding Instrument (ACFI). The instrument determines the level of funding the government pays to providers to care for their residents.

The government has stopped publishing its annual target number of ACFI audits, so any proposed changes in compliance activity are now unknown.

The long-awaited consolidation of the Home Care Packages (which aim to help ageing Australians remain at home for as long as they need) and entry-level support through the Commonwealth Home Support Program has been put off for another two years, until at least 2020-21. This will be disappointing to consumers as a more seamless set of support services will improve their ability to remain in the community.

A welcome initiative is the additional A$8.3 million for more home-based palliative care services, although this extra support is budgeted to end in 2019-20.

Overall, the biggest unanswered issue facing the government in aged care is the need to develop an evidence-based and sustainable funding regime for residential care. To date we have seen short-term budget fixes and the commissioning of opaque rushed research reports.

The health minister needs to step back and establish a proper policy review process that undertakes sound research and consults widely. The review needs to establish a set of core funding principles and model options that address the varying incentives of residents, providers and taxpayers. It needs to adopt the one that transparently empowers consumers, provides market competition and results in long-term sustainability and certainty.

The budget has increased the Medicare levy (from 2.0% to 2.5%). It also has removed of the 2% budget repair levy, which benefits individuals with taxable incomes above A$180,000.

What’s missing from the budget?

There is abundant evidence the subsidy is an ineffective and costly policy, but it seems the politics keep reform of the subsidy in the too-hard basket.

The levels set are far higher than both prices in comparable overseas countries and those paid by public sector hospitals in Australia. Private hospitals are major beneficiaries when the regulated minimum benefits exceed the negotiated prices paid to suppliers.

The previous health minister, Sussan Ley, raised prostheses reform as a priority, noting that insurers pay $26,000 more for a specific pacemaker for a private patient than a public patient ($43,000 compared with $17,000). It appears from early documentation that this problem has not been prioritised in this budget.

Chris Del Mar, Helen Dickinson, and Michael Woods do not work for, consult, own shares in or receive funding from any company or organisation that would benefit from this article, and has disclosed no relevant affiliations beyond the academic appointment above.

Is Vaping Legal in New Zealand?

For the administrative authorities, Vaping in New Zealand is a new threat. Lawmakers need to c...

Auditions bring up all the emotions. A singer might cycle through excitement, fear, anxiety, a... 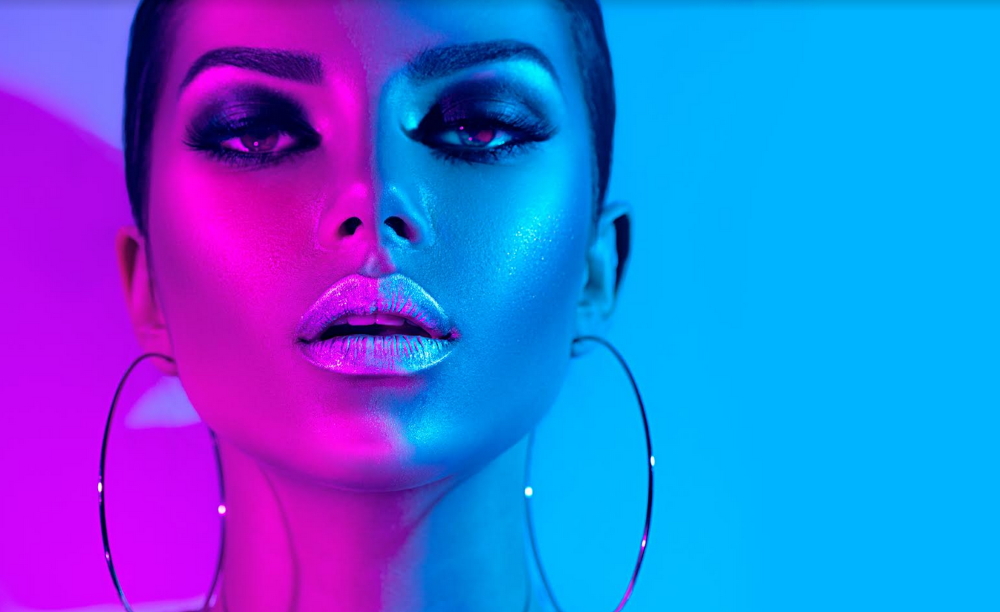 Welcome The Warmer Weather With These 7 Magnificent Beauty Trends

The spirit of beauty is more inclusive than ever, from innovations in hyper-personalised produ...