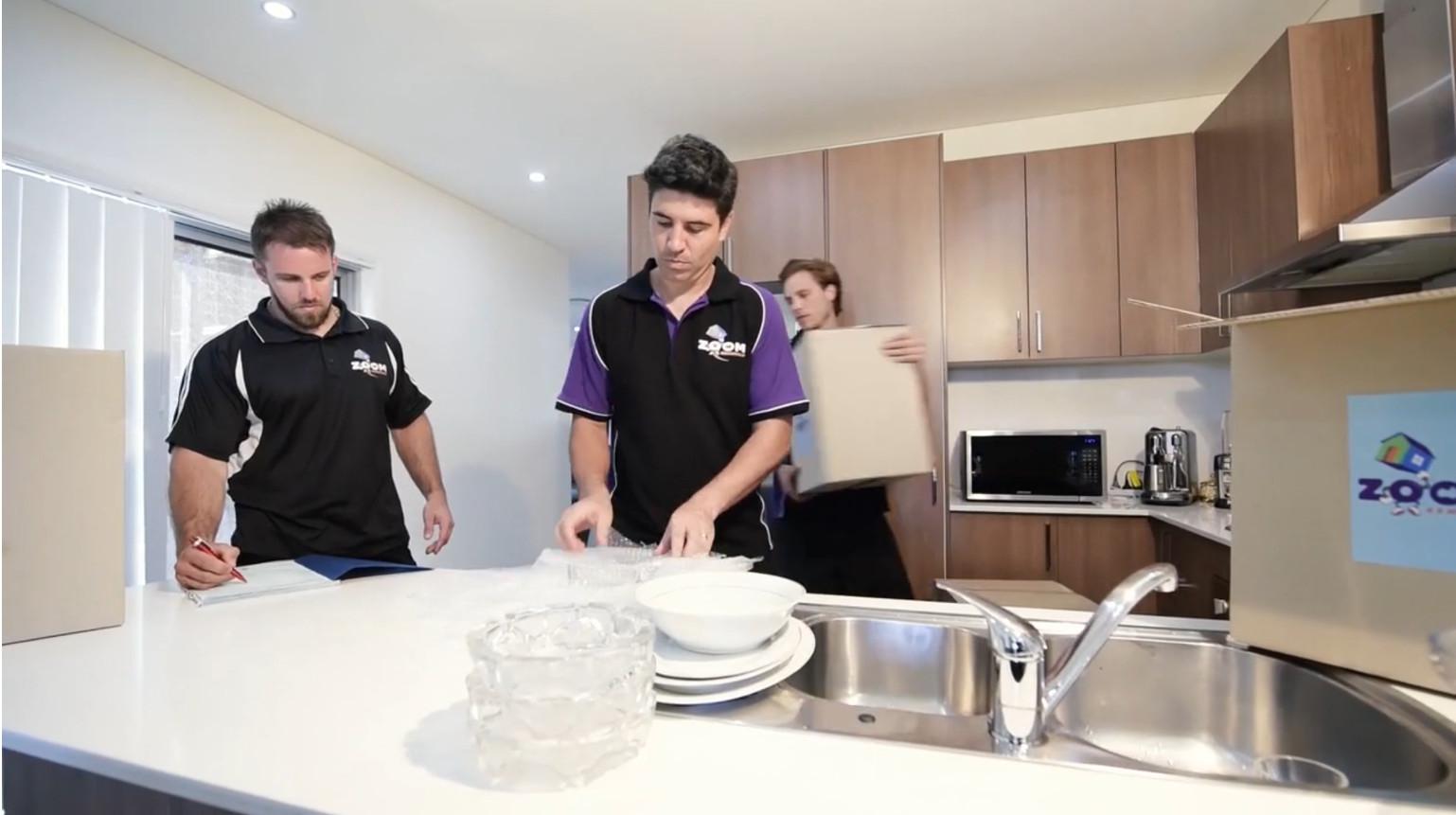 Did you realise that moving house is nearly as stressful as getting a divorce? A study reported by the Daily Telegraph revealed that is indeed the case. One-third of all Australians, the paper reported, look at the moving process as one of life’s biggest stressors.

It doesn’t have to be that way. People who need to move house can take a few easy steps to ease the burden of moving.

It’s all in the way people usually approach the moving process that causes stress, the removalists advise. Reframe the approach, they say, and moving house can become an adventure—not a dreaded chore. Here are some of their top tips to deal with the stress of moving house.

1. Reframe Your Move as a Holiday

Every year, you look forward to holidaying on the beach or another favourite spot. How many times have you fantasised about actually moving there? So, instead of looking at your upcoming move as a scary venture, look at it as a holiday.

Before you move, research the area’s attractions and plan to visit them, just as you would on holiday. You’ll find that instead of dread, you’ll feel a sense of anticipation.

According to the study, two-thirds of the women surveyed considered moving to be stressful, compared to one-half of the men. That’s because a lot of men fail to share the work of paring down the couple’s belongings, packing, and choosing a removalist. It’s not the 20th century—so start sharing the load.

Grab some takeaway and a bottle of your favourite beverage and set a clutter-clearing date. Going through your belongings can bring back a lot of memories as you sort through photos and mementoes.

Once you’ve pared down your collection, have the removalists pack it for you. Use the time you save to go out on the town or treat yourselves to a couples’ spa day.

One of the top stressors respondents cited in the study was worry about damage to their most treasured belongings. Again, that needn’t be on your worry list if you hire a removalist that offers a special service for your most delicate and valuable items.

4. Make It a Point to Revisit Your Former Neighbourhood Often

One of the worst things about moving house is leaving friends and loved ones behind. If you mark your calendar for a few return trips, you won’t feel like your move is a permanent separation from these treasured friends.

5. Hire a Removalist to Take Care of the Major Tasks

It’s no surprise that Australians dread moving day—and the preparations that go into it. The Telegraph study reported that only one out of twenty Australians hire someone to take care of the move. Yes, it will cost you. But if you add up all the hours and expenses you put into a DIY move, you’ll be shocked at what you can save by hiring a professional.

With these five tips, moving house can become something you look forward as your next adventure in life. To book your move with a professional Sydney removalist that will take the stress out of the moving equation.