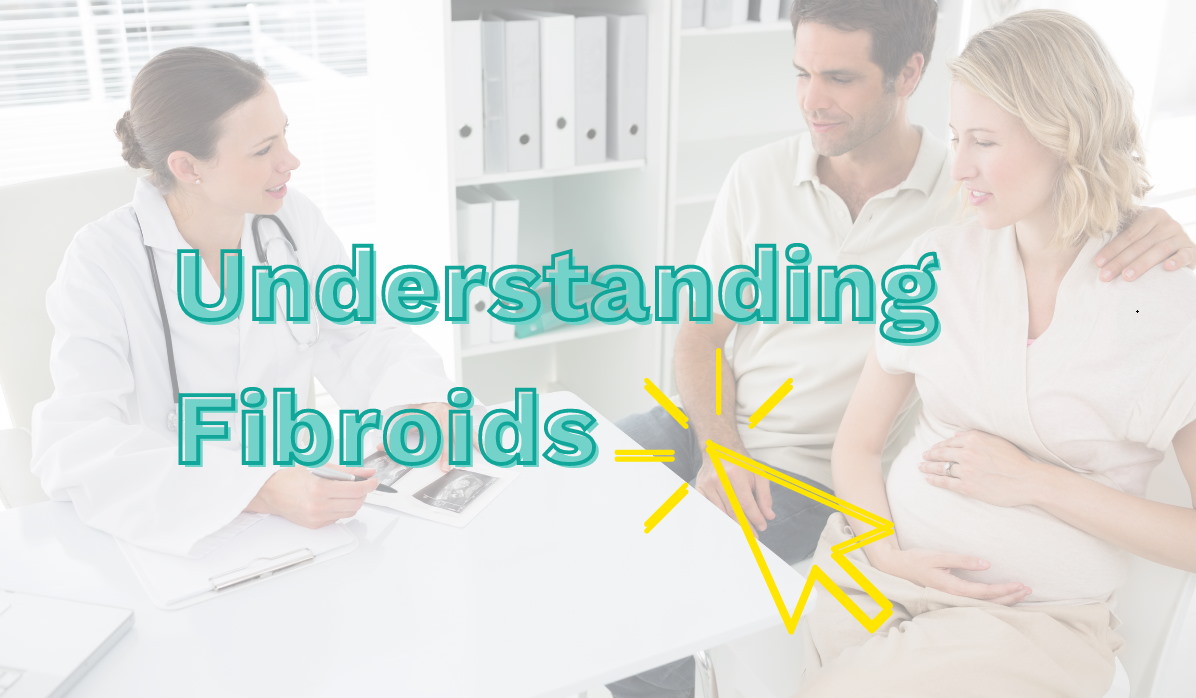 Muscular tumors that form and grow in the wall of the womb or uterus are called Fibroids. They are sometimes referred to as leiomyoma or myoma too. The majority of cases are not cancerous and often women do not even know they have them. You can have just one or you can have several, and they vary in size too. There are some women that show certain fibroids symptoms so here is a closer look at who is more at risk and what those symptoms might be.

Understanding who is more at risk

While the exact average is not known, fibroids are a fairly common health issue but especially for women between the age of 40 and into the mid-50s. Factors that make you more likely to develop them are;

Not all women with fibroids have symptoms

Fibroids are often not anything to worry about and a lot of women have them and do not even know it because they experience no symptoms and of course cannot see them! For women who do have fibroids symptoms, sometimes they are mild and something they live with, but they can also vary to the extreme where women have to seek medical diagnosis and treatment options. Symptoms include;

Fibroid symptoms are well known but the cause of fibroids is not as clear. It is thought hormones play a role and it is known genetics is a factor but there is no one clear cause. It is also not clear why they grow, or why they shrink apart from the fact that hormones are a factor. There are a lot of options now when it comes to treatment so be sure to talk to your doctor and talk about what those are.