Everyone’s pandemic experience is unfolding differently. There’s no denying COVID-19 has been devastating for millions of people around the world. At the worst end of the spectrum are the millions of cases and hundreds of thousands of people who have died, as well as their grieving friends and families.

There are also likely millions suffering financial hardship due to the pandemic, which in many cases will be affecting their mental health.

But at the other end of the spectrum are those who are not only doing well, but in some cases thriving. For some people, this can lead to a kind of “survivor guilt” – believing they’ve done something wrong by surviving and thriving during the pandemic.

A new type of survivor guilt

The term survivor guilt is usually used to describe the emotional distress some people feel after surviving a traumatic event in which others have died, such as a natural disaster or terrorist attack.

It has been identified in military veterans, those who survived the Holocaust, 9/11 survivors, and emergency first responders.

COVID-19 has certainly been a traumatic experience and has had a profound impact on mental health. Around 1,000 people have died by suicide in Australia since it began and modelling from the University of Sydney found suicide deaths could rise by 25% annually for the next five years.

During COVID-19 we have witnessed the conventional type of survivor guilt associated with surviving the coronavirus when hundreds of thousands haven’t.

But not everyone is struggling, and this has resulted in a new type of survivor guilt. This emerging type of guilt is characterised by not feeling “impacted enough” by the pandemic.

This type of survivor guilt can be seen in the workplace. The pandemic has forced many organisations to reduce staffing, causing some remaining employees to feel guilty, according to John Hackston, head of thought leadership at the Myers-Briggs Co.

Survivor guilt can result in a range of emotions, from shame to a sense of unworthiness or even anger. When emotions are not processed properly, they can impact our physical and mental health and cause depression, anxiety and physical illness. 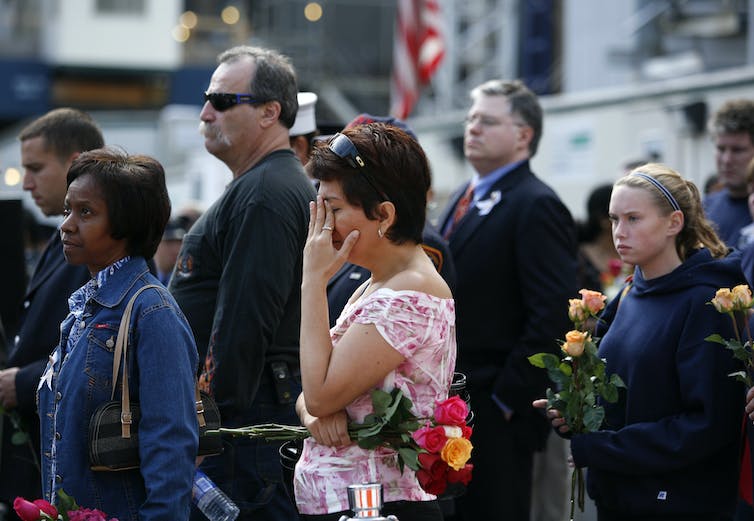 Survivor guilt has been documented by psychologists in people such as war veterans and disaster survivors. But it could be felt by some people who are doing well despite the global COVID-19 pandemic. Shannon Stapleton/Reuters/AAP

It’s OK to be happy during the pandemic

While mental health advocates and support groups are right to remind people who are struggling that it’s “OK not to be OK” during this pandemic, it’s important to remember it’s “OK to be OK” too.

During a global public health crisis, no one should feel bad for being healthy or able to continue working. And if this pandemic has resulted in opportunities not just to survive but to thrive, we should celebrate those wins.

“It’s actually more important now than ever to focus on our personal emotional health,” says Holmes.

Professor Kim Felmingham from the University of Melbourne says feeling guilty about being “OK” during these challenging times isn’t just a “perfectly normal” reaction — it’s part of our evolutionary programming. That’s because feeling survivor guilt means you are feeling empathy for others who have been less fortunate. In an evolutionary sense, empathy allows us to form close social bonds and connections with others.

“So give yourself a break, don’t beat yourself up if you are feeling guilty,” says Felmingham. 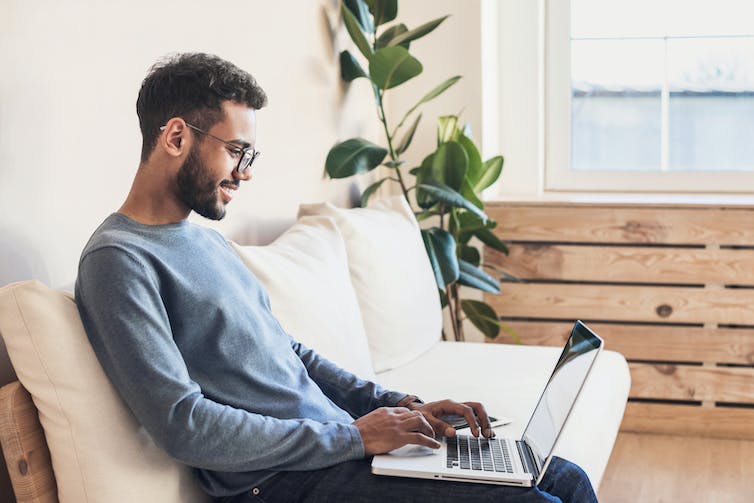 It’s OK to feel OK during the pandemic. Shutterstock

Unless we tackle survivor guilt, it could ultimately add to the mental health burden of COVID-19 by manifesting as future depression, anxiety or post-traumatic stress disorder.

For anyone struggling with these feelings, it’s important to remember this pandemic is not your fault. You didn’t do anything wrong. You are doing valuable work, either generating much-needed economic activity or helping your fellow citizens. You just happen to be lucky to be healthy, or to live in a place that’s relatively unaffected by the virus, or to work in an occupation that can withstand a recession triggered by a public health crisis.

How to manage the guilt

Guilt can sometimes be turned into a positive thing, as a sort of moral compass to help give back to the world.

If your mind is going down a negative path, perhaps you might like to start a “gratitude journal” to list the things for which you are thankful. It could help you settle into a more positive mindset, and allow you to ask yourself whom you can help right now, perhaps financially, physically with something like childcare, or mentally by letting someone unload some of their own stress on you with a simple chat. 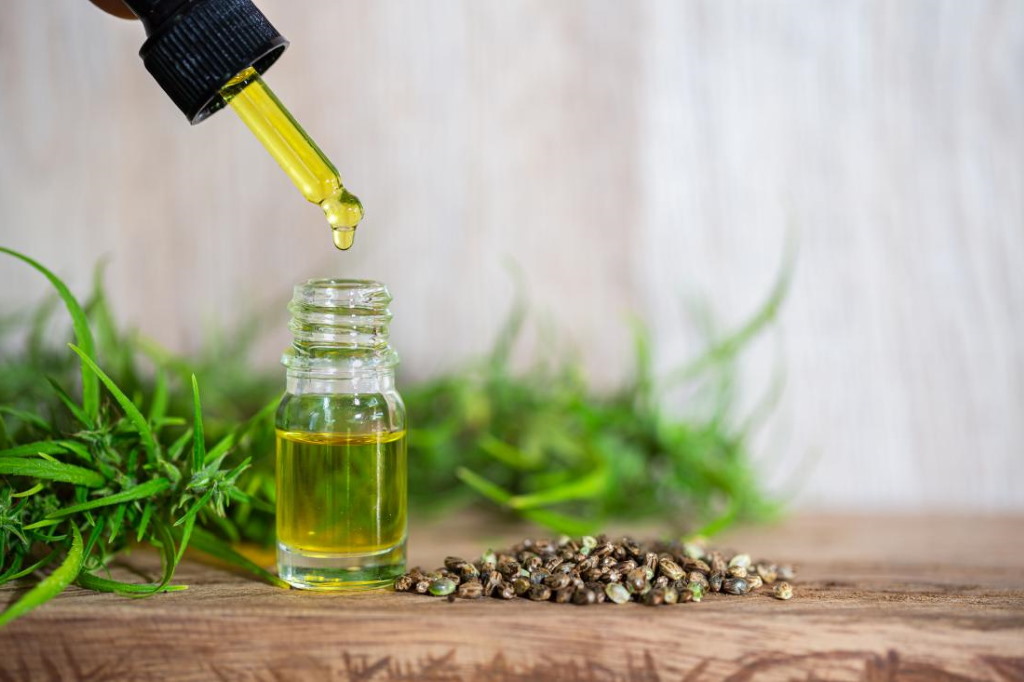