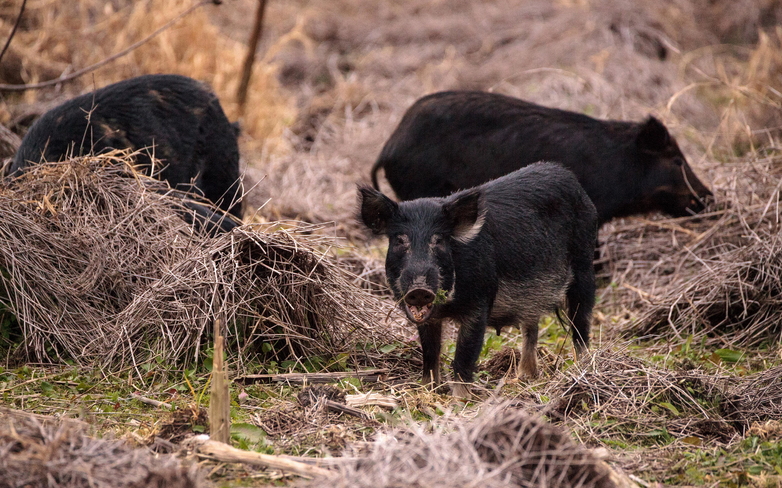 Is Australia at risk at the battled waves of invasive species? Find out how these intrusive creatures becomes the biggest threat to AU biodiversity and as household pest infestation.

As the whole world is battling the COVID-19 pandemic, Australia is also facing one of the biggest environmental problem today – the threat cause by invasive species! And being a home to many plants and animals makes the ‘Land Down Under’ have a rich and unique biodiversity. However, some of these species have become invasive up to the point of causing immense damage to native plants and animals, significant impact agriculture and financial burdens on the economy. Plus, they have the potential to be a common nuisance to your household which will surely entail assistance of a professional pest control near you.

An Overview of Invasive Species

Earlier this year 2020, a new research conducted by the Threatened Species Recovery Hub in partnership with the University of Queensland presented the top 10 worst and intrusive species based on the severity of their impact or the number of their threatening effect on native species. At some point, you might be wondering if this is something people should be alarmed about particularly during this pandemic outbreak. However, not only they are leading threats to native wildlife, their impact (causing ecological and economic harm) may cost billions of dollars each year. How so? It is simply because many of commercial, agricultural and even recreational sectors depend on healthy native ecosystems.

“Invasive species are driving more than 80% of Australia’s most vulnerable native plants and animals towards extinction” – says Invasive Species Council.

Over the centuries, the country has recorded 90 extinctions (involving 36 plants, 27 mammals, 22 birds, 4 fours and an earthworm) ever since the European settlement based on the findings made by the University of Queensland. The lead researcher of the said study, Stephen Kearney stated that about 82% of the threatened native species are affected by the invasive species and the habitat loss is rated for about 74% thus creating Australia’s ongoing extinction crisis.

The Australian Government is currently working together with the states and territories in developing management plans along with supporting researches that can help reduce the impact of the invasive species against the economy, agriculture and significantly protect the most vulnerable native plants and animals.

The research done by Threatened Species Recovery Hub (which has also been published in the scientific journal Pacific Conservation Biology) introduces the list of species which according to lead researcher, Mr. Kearney, might turn out to be a bit surprising because some of them are species we often don’t talk about or seen as a major problem – not until the study has shed some light on the issue.

There has been a rapid growth of rabbit population wherein they are regarded as the most destructive invasive species – having an impact on more than 321 threatened plants and animals!

This plant pathogen is a soil-borne fungal disease wherein its’ symptoms are not restricted to root rots as some species attack only the aboveground parts of the plant. This has invasive effect on almost 236 species which can spread easily, causing deaths. Overall, it poses a significant threat to the Australian environment.

With a negative impact on 149 species, Feral pigs comes in third place as it destroys vast areas or crops, floodplains and wetlands particularly affecting Northern Australia. They are found almost in all states creating serious environmental and agricultural pests all over the country.

Yes, you read it right – feral cats can threaten 123 native species causing extinction of some ground-dwelling birds and small to medium-sized mammals. Not only they carry infectious disease that can be transmitted to native animals but can also impact on your livestock and even risk human health.

Like other invasive species, they’ve also establish rapid growth in population in a variety of habitats across Australia and affecting 116 threatened native plants, animals and ecological communities. They are known to be agricultural pest but on the good side, also offers commercial value due to its’ meat.

If you are looking for a reliable Safe Spray Pest Control and Commercial Pest Control Management you can trust, Safe Pest Control offers high-quality service that caters Pest control Eastern suburbs, Pest control Hills District, Pest control Inner West, Pest Control Northern Beaches. Talk to one of their pest specialists or call at 1300 119 085 and learn more what makes them the preferred choice for pest control needs. Plus you can enjoy a FREE quotation!