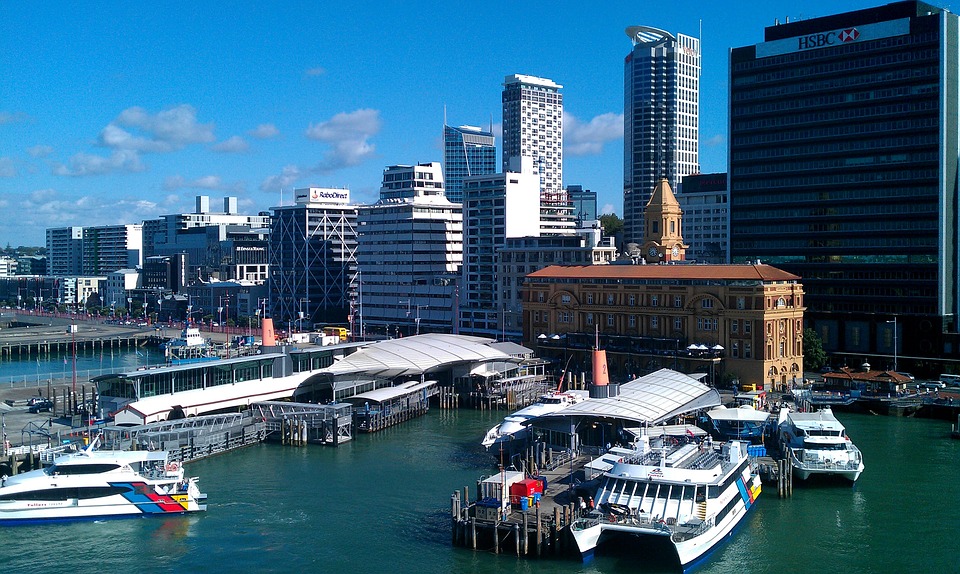 Once again New Zealand has shown itself to be the best country in the world in which to conduct business, topping the 2019 'Ease of Doing Business' rankings for the third consecutive year.

The business environment is so friendly and simple to navigate that NZ has come out leagues ahead of countries such as the US, UK, Australia, and Canada for each one of the 13 years that the global index has been active.

But what is it about New Zealand that makes it such a great place to do business compared to its competitors? Here's what you need to know.

The Economy is Booming

Compared to other highly-developed countries, the economy of New Zealand is soaring. Whilst nations such as the UK and Australia have barely been able to reach growth rates of 2% in recent years, NZ has been posting solid numbers of 3% or higher, while the future outlook remains strong. As you can see here, global business confidence in New Zealand is among the highest in the world, thanks to the country's strong stability rankings and adeptness at luring inward investment, in part due to favourable tax rates.

The Tech Sector is Thriving

The tech sector is the engine of future economic growth in all high-income countries. Therefore, it helps that New Zealand's own tech sector is frequently ranked as one of the most buoyant and dynamic in the world. The country has a proven ability to foster the growth of companies engaged in emerging industries, such as the online gaming sector. One example is JackpotCity, of which you can see details here about how it has combined innovative software and competitive bonuses to quickly become one of the biggest iGaming companies around. Success stories such as these are commonplace across NZ. 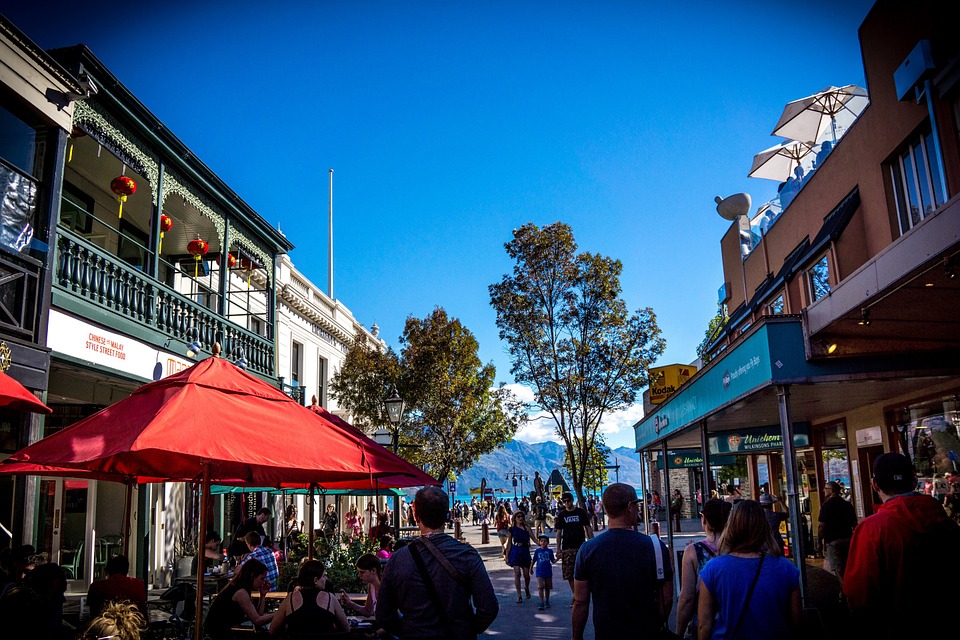 The core of NZ's success is its ability to keep on innovating. The country that gave the world nuclear physics and hypodermic needles is continuing to lead the way when it comes to world-changing inventions and ideas. It also helps that many of the country's higher education institutions, particularly technology colleges such as the Auckland University Technology are among the most frequently cited in the world. Kiwis have a strong global reputation for never shying away from new ideas and encouraging entrepreneurship through various state-sponsored initiatives, which makes the country a great place for dream chasers.

You may already know that New Zealand is frequently described as the friendliest country on Earth, but this goes well beyond the famously warm attitude of Kiwis. While many other rich countries have been closing the door on international talent, NZ has been going the extra mile to let skilled workers from around the world know that it is well and truly open for business. Unsurprisingly, people are much more inclined to do business somewhere where they feel wanted, and the government is very publicly committed to ensuring that remains the case.

Business is more global and borderless than ever before, meaning that the countries that thrive will be those that can attract the most business. Based on these rankings, it seems that New Zealand's future is looking pretty rosy.