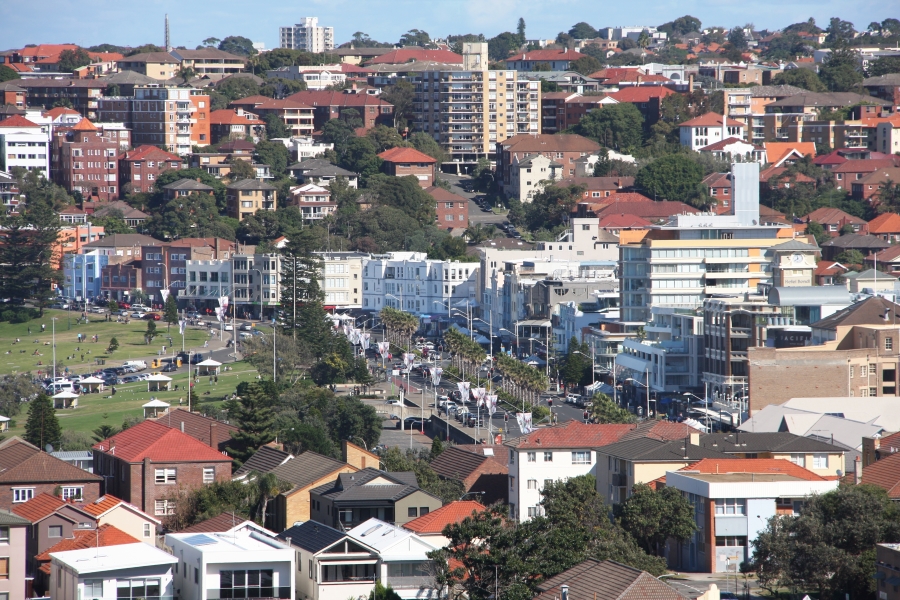 Bondi Beach has become an iconic national brand that will outstrip Paddington and Surry Hills in popularity, according to leading real estate agency Gunning.

Gunning Principal Malcolm Gunning said people are beginning to choose Bondi over Paddington and Surry Hills because of the unique offering that Bondi presents. 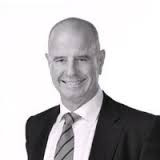 “Bondi is a destination that gives people the ability to be able to eat and shop at a beachside location,” Mr Gunning said. “There are limited opportunities in the area and these are being taken up by cutting edge fashion and restaurateurs.

“It is the Soho of Sydney and it optimises the Australian lifestyle, which has been captured by reality television programs which has also acted to elevate its status.

“We are seeing interest from expats and wealthy baby boomers who are looking to buy a luxury apartment on Bondi Beach. It is a little like buying on a ski field or a golf course. It combines your luxury preference with fashion, food and the beach.

“There has been unprecedented construction and refurbishment and we are beginning to see people buy whole old style blocks of 4 to 5 flats for over a $1 million each and then spending a further $5 million to transform or knock down and rebuild them into luxury properties.

“This activity is also helping to attract interest from brands seeking to be associated with the area.

“A great example of its pull is Orlebar Brown, a British designer swimwear label for men which opened its flagship store on Gould Street in July. The 57sqm strata store, was recently sold at auction for $2.4 million, well above the asking price.

“This was an outstanding result for such a small property and really shows that competition is fierce for investors seeking to grab their slice of Bondi real estate. We expect this level of interest to continue in the future,” Mr Gunning said.