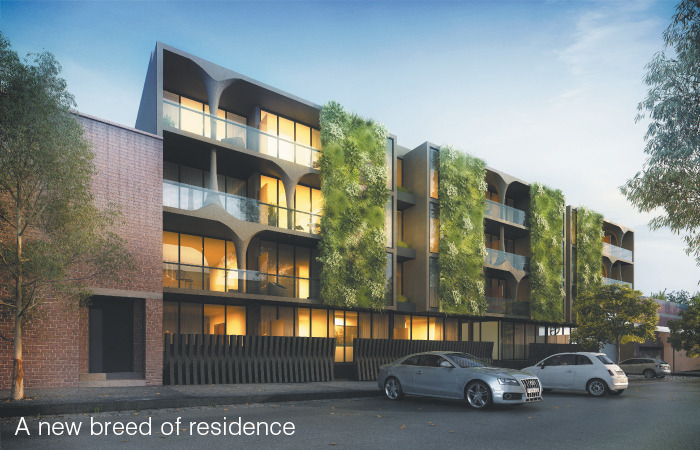 Sydney needs a better balance of new apartments, single dwelling homes and medium density developments, much like Melbourne has, according to the Real Estate Institute of New South Wales.

REINSW President John Cunningham said the NSW Government is currently reviewing its planning policies which he described as too convoluted.

“Everyone has an opinion on Sydney’s property problems, but there is a solution available which can help to create vibrant integrated communities,” Mr Cunningham said.

“A better balance, like is seen in many parts of Melbourne, would help to recreate vibrant integrated neighbourhood communities in Sydney's middle ring suburbs where all ages and social levels can live and work in a safe secure environment.


“Having communities where people live, work, shop, play and entertain in close proximity is the way of the future,” he said.

Mr Cunningham noted that one of the current problems is the required minimum lot size which often leaves one house occupying a large parcel of land because it cannot be subdivided or developed.

“One of the biggest clogs to the market is caused by the lack of different types of housing to get people moving into more appropriate housing for their needs.

“Whilst apartment building is one of the options, and a necessary one to address chronic undersupply, we should also be looking at much more medium density development.

“Inner city living in semi-detached and terraced town homes is highly desired due to the convenience and vibrancy of the neighbourhoods, so why not create this same atmosphere in the middle ring suburbs?” he asked.

Mr Cunningham said this type of living would appeal to owners of single property blocks, who don’t want to move into an apartment but want to downsize.

“Increasing the supply through development of more medium density homes would help to unblock the system and help prices to become more stable and affordable,” added Mr Cunningham.

“The reality is that stamp duty is the single biggest cost associated with moving and is the greatest disincentive to higher activity in the market place.

“Stamp duty reform must be put on the agenda as it will act to motivate movement and the flow on effect will be greater activity, supply and more affordable housing,” Mr Cunningham said.

The NSW government is currently seeking feedback on a draft Medium Density Design Guide and a Medium Density Housing Code that is on display for comment on the NSW Planning website until 12 December 2016.

"Apartments in Melbourne are not all equal. Look for developments that are close to the CBD as "Close to the city wins!"

"Try to find an investment property or a place to live that is close to community infrastructure and not in an extremely densely populated area. Open space, public transport, schools, shopping facilities and street amenity are always high on the list when our clients tell us what they want us to find for them."

There are options that closely follow the concept outlined by REINSW and they can be found in "close to the city" inner suburbs like Black Rock. Read my report on Black Rock"