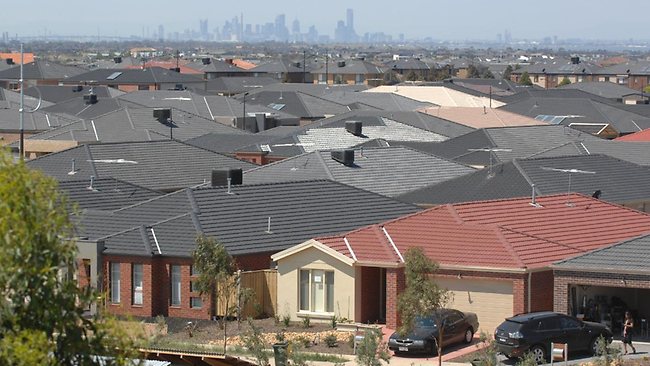 Real estate industry leaders are moving forward with plans for professionalisation as the industry sits at the crossroads, according to the Real Estate Institute of New South Wales.

REINSW President John Cunningham said after many years of lobbying for increased education and standards the NSW Government has acted and in doing so has provided REINSW with the education foundations to pursue profession recognition.

“The need for greater accountability and transparency in the ever increasing complexities of property transactions has led to a clear need for recognisable property professionals who offer trusted advice, service and expertise to stand up and be counted,” Mr Cunningham said.

REINSW has created an advisory group of key industry leaders and stakeholders, which had its first meeting last week (15 March 2017) to create the structure and agree on the path forward for property professionals.

“The group was formed initially from the panel of Industry thought leaders from last year’s REINSW Industry Summit where the focus was on Professionalism. The core group has been expanded to include a number of other industry leaders and influencers to ensure we have carriage of the broad spectrum of property professionals,” Mr Cunningham said.

“For the past three years REINSW has been formulating plans behind the scenes and creating the environment for these first steps to be taken. The advisory group meeting signalled the official beginning of that journey. The diversity of the group is its strength. The clear message of all participants was not only the need for professional recognition, but also the urgency to expedite and resource the project was loud and clear.

“The challenge is to create the critical elements of a profession: Ethics, Education, Experience, Examination and Entity in such a way as to achieve a new benchmark for standards, processes and behaviours that are clearly understood by both the profession and consumers alike. The consumer experience and a trusted status are the key tests of any profession and these are also the goals for the real estate profession.

“The advisory group has now set up committees to deal with each of the five elements of professionalism which, once reviewed and submitted for broader Industry feedback, will form the framework for an application to the Professional Standards Authority of Australia.

“The next step on the journey will be an Industry Leaders & Influencers Think Tank on 24 May where 40 to 50 of the best and brightest will discuss the project, its milestones and as a result decisions and commitments will be made on moving forward.

“Members of the industry will soon be faced with making a decision as to what path they are going to take, the path to trusted professional advisor or the path to just connecting the dots in a low service low expertise process environment,” Mr Cunningham said.