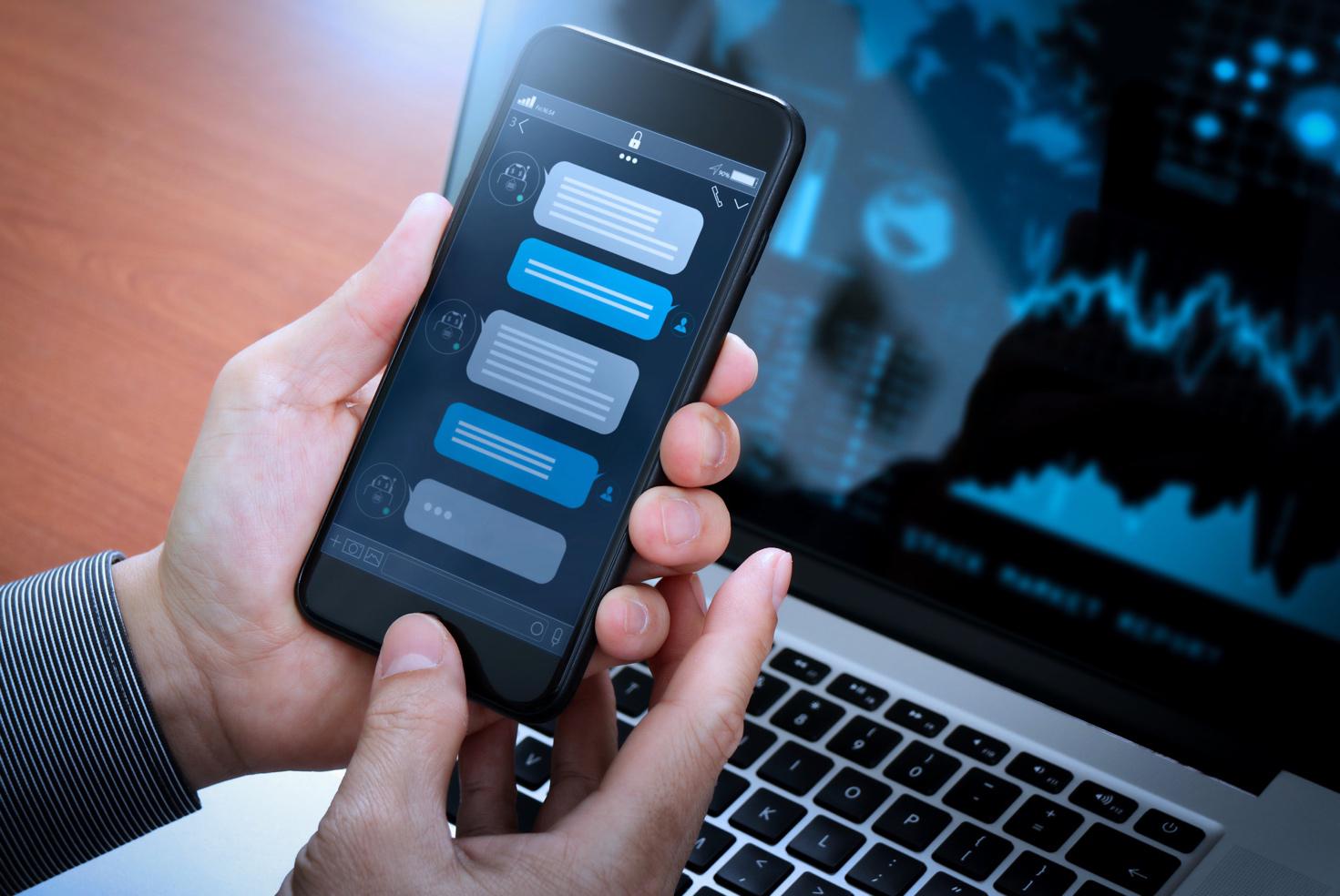 Anyone who has kept a close eye on the world of trading and investment in the last year or two will be well aware of the saga with GameStop. The firm, which was languishing for years following a shift away from in-person shopping, suddenly found its stock price skyrocketing after a concerted effort by a group of aggrieved social media users.

This put a stop to the “shorting” plans of hedge funds and other actors in the financial system. But what exactly is shorting, and how does it work? And is there any way to know which company might be next to fall victim to something like what happened to GameStop? This blog post will delve into the issues.

Most people’s definition of the practice of shorting extends only to the world of movies such as The Big Short, which – while in some ways accurate – presents a slightly fictionalized version of how the process works. At its core, the practice of shorting involves borrowing a stock, selling it on and then purchasing it back later – at what the practitioner hopes to be a lower price. The profit, in theory, lies in that price difference.

One important fact to note about shorting, especially if you’re planning to use this strategy when buying some of The Bull’s best ASX shares or shares from another global index, is that it is likely to be quite high risk. If the value of the stock rises while it has been lent out, the person or institution doing the shorting may find themselves with not just no profit but a huge bill to pay to settle their obligation to purchase it back.

Shorting manifests itself in all sorts of different ways depending on the type, level and context of the trade being placed. Any trading move that follows this pattern could be considered a short, although it’s most commonly associated with the practices of big hedge funds and others who make business models out of it. That’s what happened in the case of GameStop.

What happened with GameStop?

GameStop’s shares were down for the long term due to video game purchasing and consumption patterns changing. Hedge funds spotted a chance here. On the basis of industry analysis, it presumably looked as though there would be no reversal in fortunes. A group of Redditors, however, had other ideas – and raised its stock value by buying shares all at once.

The socio-cultural roots of the GameStop saga are also worth paying attention to. Not all of those who participated in the “anti-shorting” of GameStop are the same, but analysis of the relevant Reddit forums reveals that one common thread between many of them was an inherited sense of anger at the American financial system generally. Many felt that by participating in the anti-short that they were reacting against an establishment that seemed rigged to always win – a feeling that can, in some senses, date back to the Occupy protests and even to responses to the financial crash of 2007 and 2008.

Which firms could be next?

Anyone with a basic understanding of the investment sphere will know that it’s never prudent to make bold predictions about exactly how the markets will pan out. If it was possible to do that with success, there’d be no such thing as speculative investing! However, what is possible is to take an informed look at which firms and stocks may be vulnerable to a similar experience as GameStop.

According to some analysts, the firm MicroVision, which focuses on information display technology, may be next, as it seems to have never turned a profit. Apparently, the WallStreetBets subreddit – where the GameStop saga began – is already looking at MicroVision. It remains to be seen, though, exactly where that community takes it. Some analysts have even suggested that hedge funds will now take major steps to reduce the risk of a so-called “short squeeze” from having an impact in the future. Although whether they will be able to protect themselves against the combined might of politicised, organised, community investors is another matter.

Ultimately, there’s no predicting exactly how the markets will pan out. However, by giving yourself a strong understanding of what shorting actually is and how it affected GameStop, it’s possible to use your knowledge of shorting to assess what could be vulnerable to a similar problem in the future.