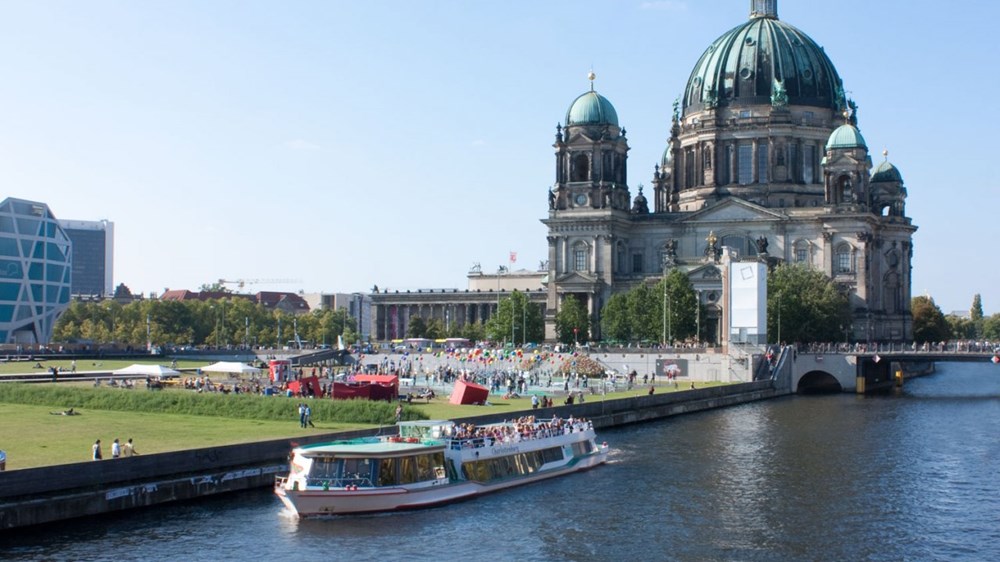 Tipping is a worldwide controversy, so to say – most customers think that they shouldn’t leave a tip, while most employees consider tipping a lifesaver, depending on the business they are working in.

On the other hand, there are also quite a few practices when it comes to tipping – for example, in some countries you may find that the tip is already added to your total bill; in this case, you don’t have to leave anything else for your server, for example.

Naturally, these unspoken laws of tipping are not the same everywhere – obviously, this applies to Europe as well. Therefore, in today’s article, we’ll provide you with a guide for tipping in Europe so that you know whether to tip or not your Milan airport taxi before getting off and avoid an angry driver.

This is the location where tipping occurs the most – and, as a rule of thumb, if you enjoyed your waiter’s service, you can leave some extra Euros on the table before leaving.

In most European countries, a 5% tip is considered basic or fair, so to say, whereas a tip of 10% is considered generous. However, it is recommended that you always leave tips in cash – first of all, they might not be always accepted on credit cards and, when they are, the waiters won’t probably see any of those.

After all, having some spare bills and coins with you, besides your credit card, is always helpful.

As mentioned before, some places have the tip included on your bill – in France, this is written as service, whereas in Italy it is written as servizio. This means that the tip has already been added to the bill, in the form of a service fee.


Tipping in Bars or Pubs

In most European countries, bars and pubs do not rely on tips – however, in some of them, they are quite sought after by the waiters, as they have to split their tips with the bartenders and the kitchen staff at the end of the day. Thus, a bigger tip means a bigger share.

Most bars and pubs you may run into will always have a tip jar on the counter – in this case, throwing your change in it or any small coins you may have on you won’t go unnoticed and will always end up being used by the staff.


Tipping in Other Places

When you order a drink or a coffee in a coffee shop, it is recommended that you round up to the closest Euro sum and, therefore, leave some extra coins for your waiter – a 90 Eurocents order means that you should give a 1 Euro bill and don’t expect for change.

The same applies to taxis and similar services – always round the sum up to the closest Euro so that you don’t wait for the driver to find his coin purse and provide you with the change.

When it comes to housekeeping in hotels or such, it is considered polite to leave a couple Euros per day in your room after you leave for the day – of course, you do so if you are pleased with the housekeeping staff’s services.


Naturally, some of this information may not apply to certain countries – and this is why you should always have some spare bills with you and leave them as a tip if you are happy with the services you have been provided with.