Beauty is not all about what you look like, it is more about when you look like. The beauty standards you adhere to are based on the time period you live in. What we now perceive as an unattractive body was, at some point in history, a role model. Beauty standards change rapidly and people try to fit in with those. Take a walk through the history of beauty standards.

Eyeliner craze is not a new thing


Double wing, thick underline, wings that are barely there, intense angles… You name it, we still all worship its majesty – the eyeliner. However, this craze is not something that has been recently introduced. Both men and women in Ancient Egypt loved wearing eyeliner not only to look more beautiful, but as a means of sun protection. During that period people loved having a tan with golden glimpse to match their dark hair. Women aspired to have slim waists and narrow hips. What is more, everyone was fond of long braided wigs. With a touch of eyeliner, a typical Egyptian today would even seem a bit overdressed, but not for that era when it was all a commonplace. 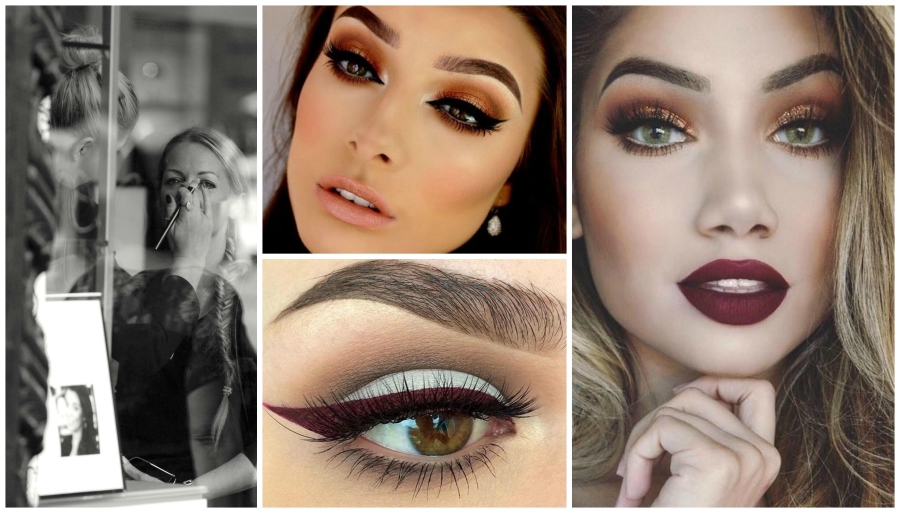 How much hair is too much?


Ancient cultures used to shave their bodies, mostly when it was related to performing sports activities. Egyptian priests shaved their whole bodies. In the modern times, removing hair from your legs, arms and armpits all started in the 20th century. What is now perceived as common would once be frowned upon. Brazilian wax would be the cause of a massive scandal. A couple of decades ago it was still rare, but with the naked bodies being so often on the screen, people embraced it as a new beauty standard.

Tanned or not, that is the question


Your new cool summer tan would be perceived a bit tacky throughout history. Being tanned used to mean that you are from a lower social stratum, so people craved the pale skin. Most of them avoided being exposed to the sun so they stayed inside. Some of them wanted it so badly that they even used the toxic titanium paint to look pale. Michael Jackson pale was something people wanted to be like. Today, people like having sun tanned skin, and there are even those who overdo it and look disastrous after fake tan accidents. 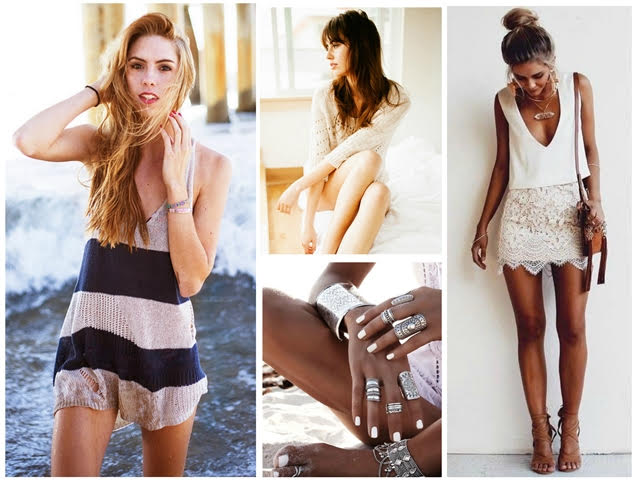 
Body ideals have changed a lot during the course of history. In the ancient time, when there was little food, people perceived chubby people as wealthy, because they had enough means to afford the food. Still, renaissance women looked curvy, so the feminine figure in art usually portrayed fertility because of all the curves. However, at one point it changed and people wanted to look skinny, as they believed it meant being healthier. Since the early 1990s people wanted to find alternative ways to get and stay skinny. Nowadays people opt for the most efficient liposuction in Sydney to get the body they want.


If you are one of the modern-day people who think that unibrows are only acceptable in cartoons such as the Simpsons, you’d be surprised to see that a long time ago people loved it. Ancient Greek women did not want to pluck the excess hair, but rather opted for rocking the unibrow. Even the ones who had no sufficient hair, used to draw them on with dark pigment. 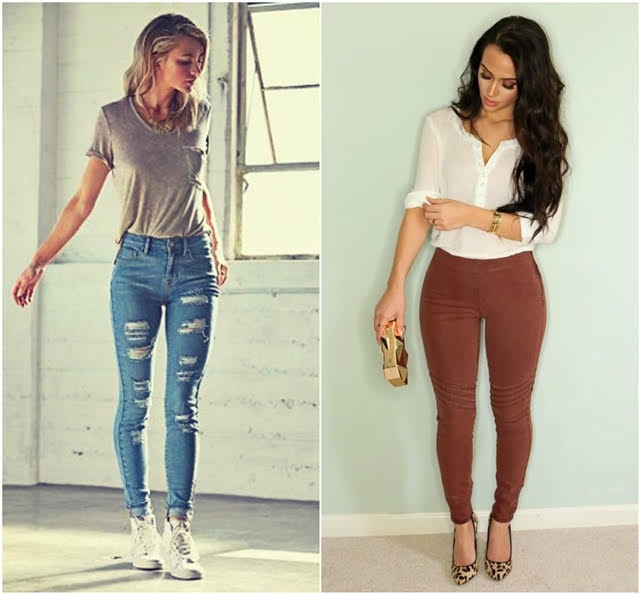 Beauty standards come and go. You should embrace your inner beauty and let it reflect on your physical appearance, too. No matter how you look, at some point in time your body was the ideal one. Follow the trends but be proud of your body, it is and should be unique, after all.