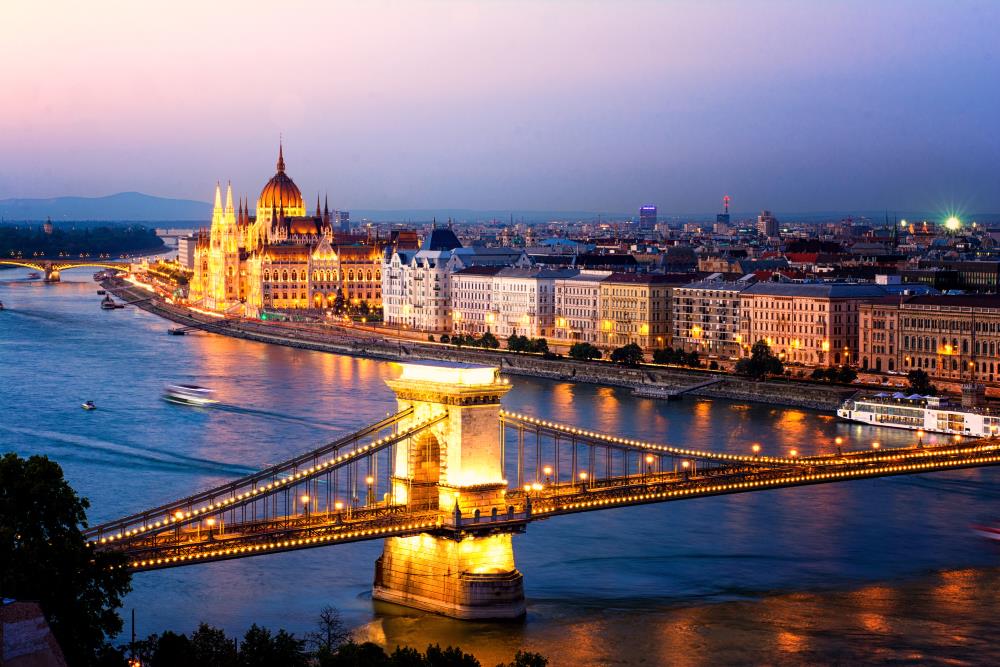 Explore the amazing architecture of Hungary’s capital, Budapest, before sailing behind the former Iron Curtain on a river cruise along the Danube River to the Black Sea on a new fly/stay/cruise package released by Riviera Travel and Australia’s Cruise Traveller.

The 17-night ‘Hungary to the Black Sea’ package includes three nights’ pre-cruise accommodation in Budapest, a 14-night return cruise along the Danube River from Budapest to the Black Sea and back and return flights from Sydney, Brisbane, Melbourne, Adelaide or Perth. Guests who book before April 15, 2019, can take advantage of a low 12 per cent solo supplement and a free drinks package.

The itinerary for both departures begins in Hungary with three-nights accommodation in Budapest to explore the capitals’ rich history and treasure trove of baroque, neoclassical, eclectic and art nouveau architecture, from the fairytale-like towers of Fisherman’s Bastion to the magnificent Hungarian Parliament Building.

Guests will then cruise east from the imperial city of Budapest, tracing Riviera Travel’s increasingly popular route along the Danube through Hungary, Croatia, Serbia, Romania and Bulgaria to the mouth of the river on the Black Sea. The cruise highlights include the art nouveau capital of Belgrade, the sheer, limestone cliffs of the Iron Gates Gorge, the faded grandeur of Bucharest with its Paris-like ambience, the pristine, World Heritage listed Danube Delta, the fragrant pine forests of the Balkans, the ruined fortress and ancient churches of Pleven in Bulgaria, the old town port of Constanta on the Black Sea and the medieval Smederevo Fortress, lining the river in Serbia. Sixteen guided excursions by coach and foot are included in the 14-night cruise.

The cruise to the Black Sea is one of Riviera’s top selling journeys as more cruise lovers seek out alternative itineraries to explore lesser known European locations and enjoy new experiences, away from the tourist hotspots.

Including return flights, three-nights’ pre-cruise accommodation in Budapest, a 14-night Hungary to Black Sea cruise, excursions, a free drinks package and most onboard meals, the 17-night ‘Hungary to the Black Sea’ package is available from $9545 per person, twin-share, or from $10,660 for solo travellers, representing a low solo supplement of 12 per cent.

Departures from Sydney, Melbourne, Adelaide, Brisbane or Perth are on May 16, 2019 and June 3, 2019. The low solo rates and free drinks package are available if booked before April 15, 2019, subject to availability.

* To book the package, see a travel agent or visit www.cruisetraveller.com.au/hungary  .

Offering inclusive, five-star cruises at fares up to 50 per cent lower than river companies more established in Australia, Riviera Travel recently launched in Australia with a dedicated website and brochure – both in Australian dollars.  In 2019, Riviera’s 12 luxury river ships will offer more than 327 cruises across 14 different itineraries in Europe, making it the biggest river cruise operator in the UK.  For general information on Riviera Travel’s river cruises, visit www.rivieratravel.com.au