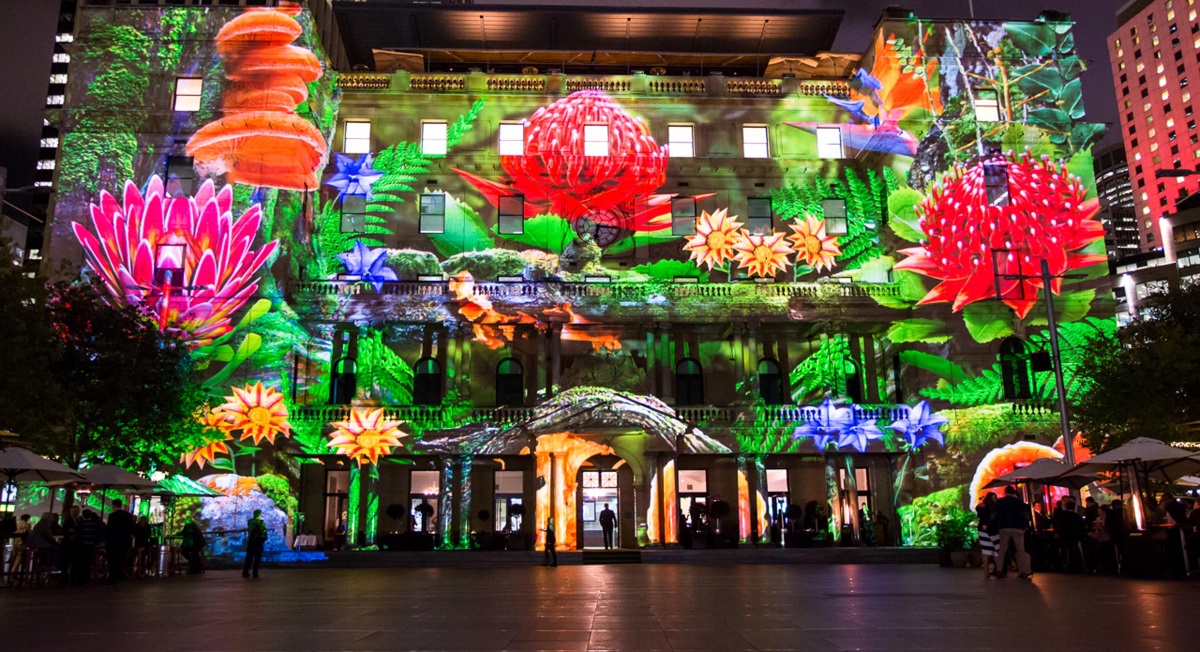 Vivid Sydney is being celebrated as one of the world's greatest contemporary arts festivals at this year's Very Fun Park festival in Taiwan.

Presented by the Fubon Art Foundation, Very Fun Park is held in Tapei each year and promotes a museum without walls approach to art. In the festival's 10th anniversary year, Vivid Sydney is one of ten international festivals with a similar artistic ethos being showcased.

NSW Minister for Trade, Tourism and Major Events Stuart Ayres, said he was delighted Vivid Sydney is being showcased at this international event.

“Vivid Sydney is firmly established as one of the world's most renowned festivals and its involvement in Very Fun Park reinforces our State's reputation as the creative industries capital on a global stage,” Mr Ayres said.

Vibrant images of the spectacular artworks that transform Sydney into an outdoor gallery of extraordinary lighting projections and sculptures during Vivid Sydney each winter will be on show.

Vivid Sydney is the world's largest festival of light, music and ideas, attracting a record 1.7 million attendees in 2015. Owned and managed by the New South Wales Government's tourism and major events agency Destination NSW, the festival is now Australia's largest event, welcoming visitors from across the globe.

Destination NSW Chief Executive Officer Sandra Chipchase, said Vivid Sydney's inclusion in Very Fun Park will give audiences a taste of the Festival and encourage people to visit Vivid Sydney in future years, to experience the event for themselves.

“We're delighted to showcase our spectacular Vivid Sydney festival at Very Fun Park and thank the Fubon Art Foundation for their invitation. There's nothing like seeing Vivid Sydney transform our harbour city with its colourful creativity and I encourage everyone to join us in Sydney next year when the festival returns from 27 May to 13 June 2016,” Ms Chipchase said.

The Vivid Sydney showcase is located in the Songshan Cultural and Creative Park, Taiwan Design Center - Golden Pin Design Area, and is open from Tuesday to Sunday between 9:30am and 5:30pm until 20 September 2015.